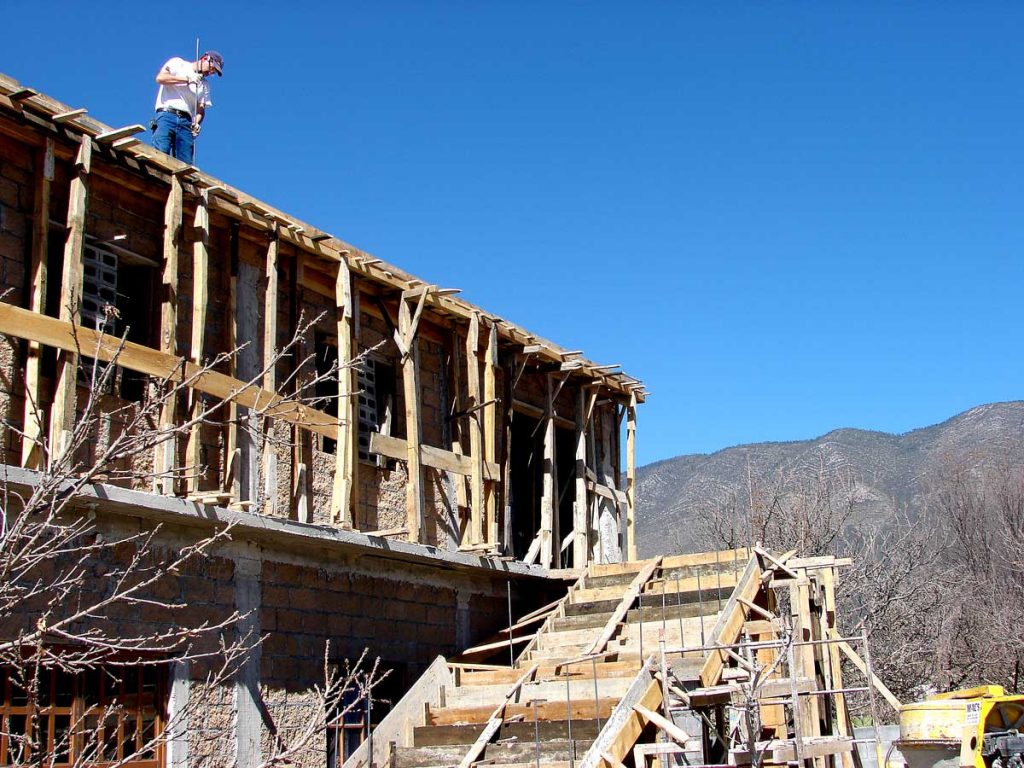 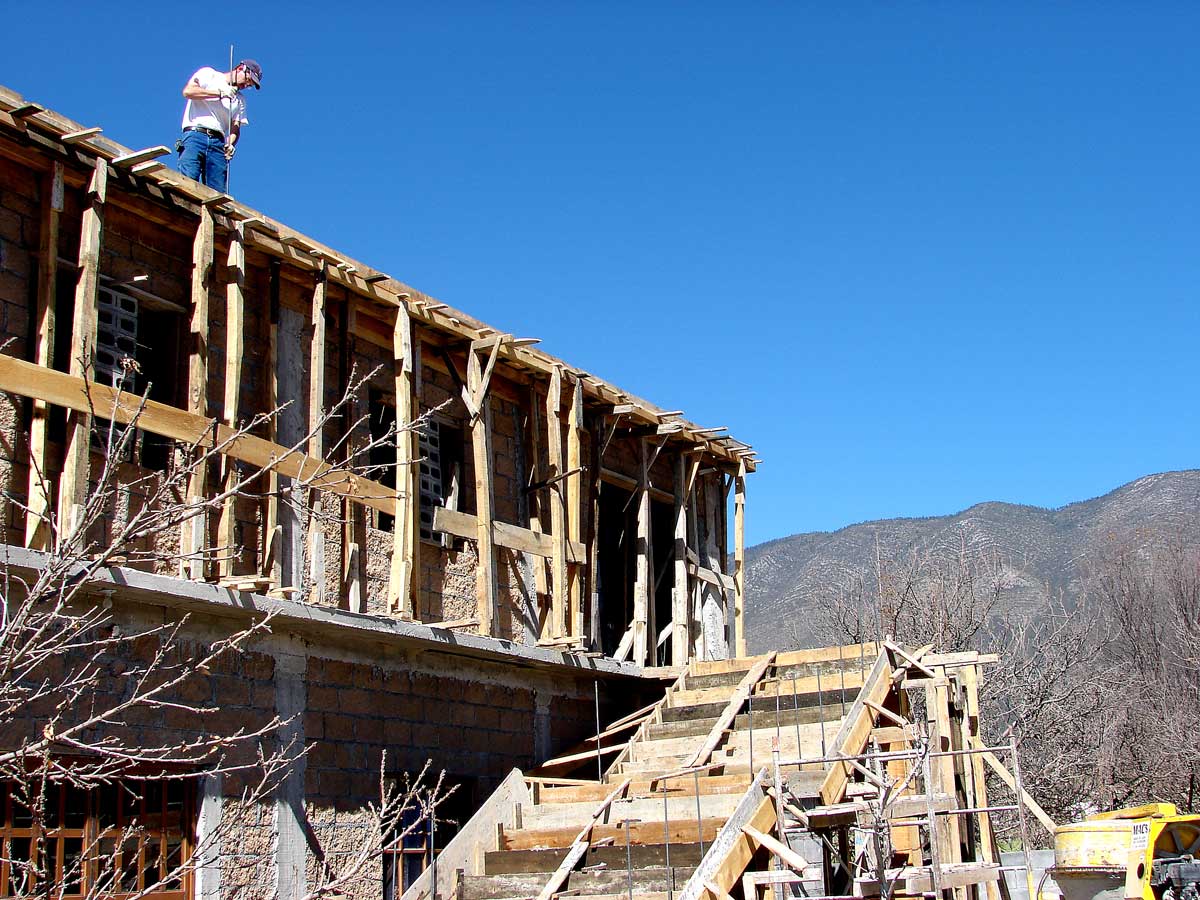 Jimmy Spears of the Brookline, Mo., church co-owns a roofing company, but pouring a concrete roof for the church in San Antonio De Las Alazanas, Mexico, was a new experience for him. (Photo by Bobby Ross Jr.)

Mexican President Felipe Calderón is in Washington today talking to U.S. lawmakers about immigration policy. On Wednesday, during a visit with U.S. President Barack Obama, Calderon denounced Arizona’s new immigration law as “discriminatory.” Illegal immigration is a complex issue for Churches of Christ near the U.S.-Mexico border, as The Christian Chronicle reported in 2006. More recently, we reported on the transforming effects of legal immigration on churches in the U.S.
But Calderón didn’t go to Washington only to speak about immigration. The Mexican president is embroiled in a brutal conflict as his administration attempts to eliminate Mexico’s powerful drug cartels, and is expected to discuss the ongoing struggles with President Obama. Calderón has deployed 45,000 federal troops and police to combat the drug gangs, yet some of the cartels continue to flourish, as NPR reports. More than 22,700 people have died in clashes between Mexican police and cartels. The Associated Press reports. The Wall Street Journal has an interactive time line on “Mexico’s War on Drugs.”
Last year several Churches of Christ canceled mission trips to Mexico because of concerns about border violence. Chronicle managing editor Bobby Ross Jr. traveled to Tijuana, Mexico, and produced a firsthand report on the situation there. 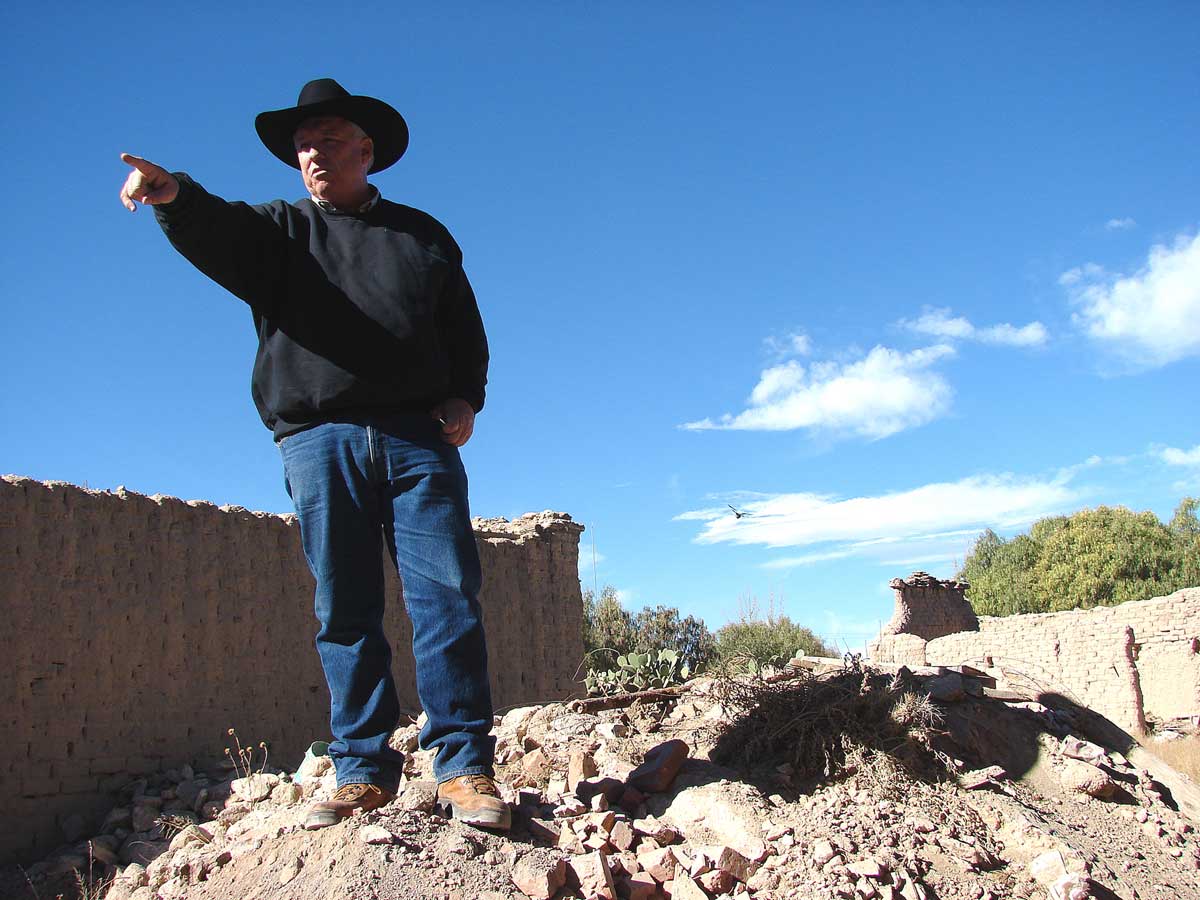 So far this year we’ve received mixed reports on Mexico mission trips. Here in Oklahoma, the Edmond Church of Christ conducted its annual trip to Aquiles, Mexico, without incident. Meanwhile, the Memorial Road Church of Christ canceled a trip to Piedras Negras, Mexico, and will instead send members to help with flood relief in Nashville, Tenn.
A few days ago I received a copy of an e-mail from Rick Owens, a former Alaska oilfield worker who has helped build more than 150 churches all over Mexico. Bobby Ross featured his “Ministry of mortar” in 2008.
With “a heavy heart,” Owens wrote in the e-mail that he will no longer take groups to Mexico:

The situation in Mexico continues to deteriorate. It is not stable and I no longer feel confident that our groups will be safe. The violence is escalating and spreading. There is no way to exaggerate how bad things have gotten. No one could have dreamed that this would happen, and I have no idea how or when it will end.
For 22 years we have worked all over Mexico. Thousands of Americans came every year and we worked all over the country. Twenty two years (and) nobody hurt or killed — that is how it is going to end.

Owens, 63, said that he will continue to build in Mexico, but will use Mexican labor to complete the projects.
Are you planning a mission trip to Mexico this summer? Have any other churches canceled upcoming trips? Why or why not? What are your thoughts on the continuing border violence?
We would love to hear from Christians on both sides of the U.S.-Mexico border.