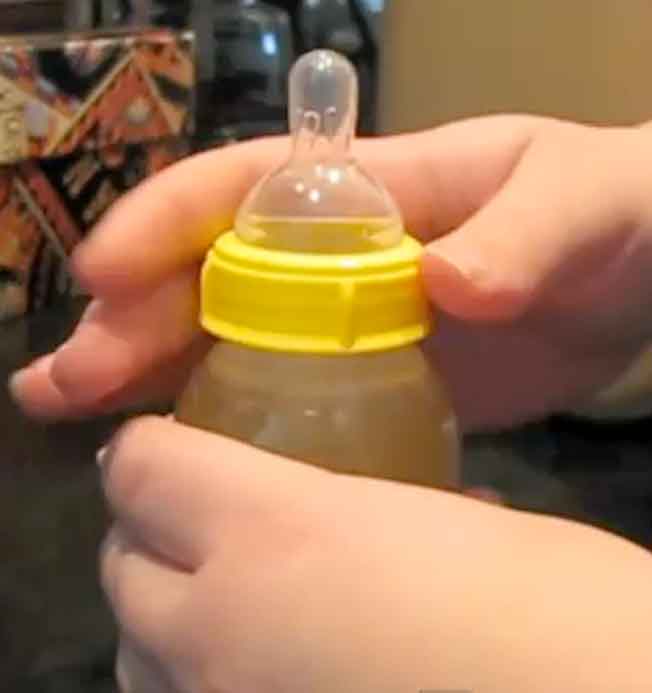 
Imagine a life without water in your home. Instead of turning on a tap, you’d have to make regular trips to the nearest water source — possibly contaminated with disease-carrying organisms — just to get through the day.
Alisa Van Dyke made such a trek for this video from Healing Hands International in honor of World Water Day, an annual observance that grew out of the 1992 United Nations Conference on Environment and Development.

Van Dyke, Healing Hands’ marketing director, walked to a creek near her home in Tennessee and filled a container with muddy brown water. You can see what she did with it in the video. The images are a bit disturbing. (She assures me that her infant son didn’t drink any of the muddy water.)
“I tried to make it as realistic as possible,” she said. While she was making the video, it hit her that, for many women, “that’s real life.”
The need for clean water became all too real to me during my recent reporting trip to Ethiopia and South Sudan. In the village of Parajok, Sudan, four of us stayed at a hotel with no electricity or running water. Every morning the hotel staff set large jugs (similar to the one in the video) outside our door with water from the nearby river. We bathed with it and used it to flush our toilets. Thankfully, the local Christians bought large quantities of bottled water for our visit so we would have safe water to drink.
For many Africans, that’s just not an option.
The video promotes Healing Hand’s fifth annual Walk 4 Water on April 16. Here’s an excerpt from the event’s website:

Did you know that one third of the world’s population live in Water Crisis countries? Over two million people die every year due to water-borne illnesses, almost 4 per minute! Millions of women and children walk an average of about 4 miles per day to fetch water , and the water they get is extremely polluted. It is because of this tremendous need for clean water that Healing Hands International began hosting the annual event Walk 4 Water .