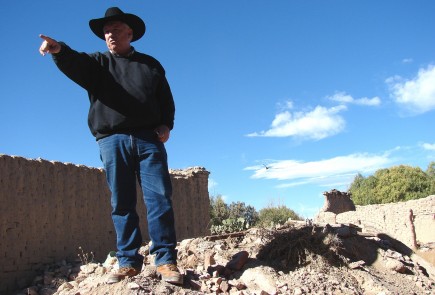 Tragedy and heartache led Rick and Sherry Owens to mission work in Mexico, where they fulfill a passion for building places of worship for churches south of the border.