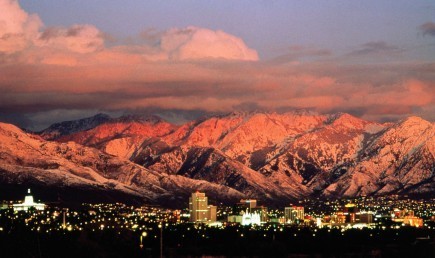 For Churches of Christ in Utah, reaching a state dominated by the Church of Jesus Christ of Latter-day Saints poses an immense challenge.