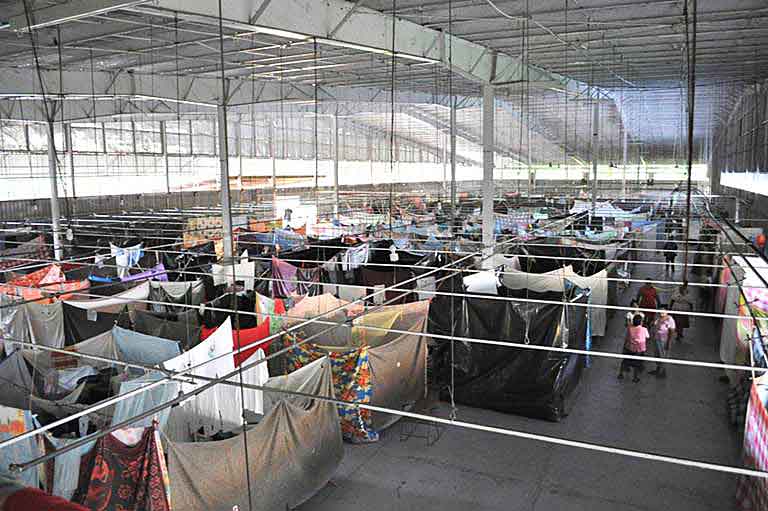 Church members in Nicaragua formed a human chain to cross a rain-swollen river as they returned from a recent gospel campaign.
“God was with us,” said Dr. Erick J. Garcia, who led the campaign to Ciudad Dario, north of Nicaragua’s capital, Managua. Soon after they arrived in Dario, heavy rains washed out bridges and roads between the campaigners and their home in Jinotepe, Nicarauga.
After the campaign, several of the church members got sick. They likely waded through contaminated water on the way home, Garcia said.
Despite the hardships, the campaign yielded 11 baptisms and seven restorations (previously baptized people who returned to the church).
Garcia, a Nicaraguan physician, is director of the Biblical Institute of Central America (BICA) school in Nicaragua. He and fellow Christians are doing what they can to serve the people of their Central American homeland, beset by months of heavy rains and floods. 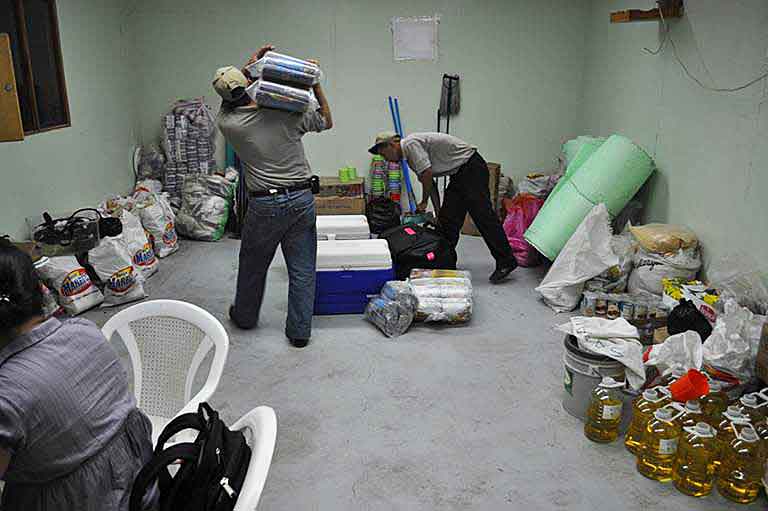 In late September, Tropical Storm Matthew added to the region’s misery, killing four people in Nicaragua. Since March, 54 Nicaraguans have died due to the rains, according to news reports. Thousands more have been forced from their homes. The waters of Lake Managua have exceeded the level reached during Hurricane Mitch in 1998, the Latin American Herald Tribune reported.
Garcia spoke to the mayor of Tipitapa, Nicaragua, recently about the needs in the region.
“He informed us there are three communities with 150 families that have watched helplessly as their land has turned into islands due to the floodwaters,” Garcia said. “They are currently trapped between two growing bodies of water and are suffering landslides as the ground becomes more saturated.”
The rains also have ruined crops, and food prices are skyrocketing, Garcia said. In one area, the price of a sack of beans doubled overnight, and now costs $111 U.S. 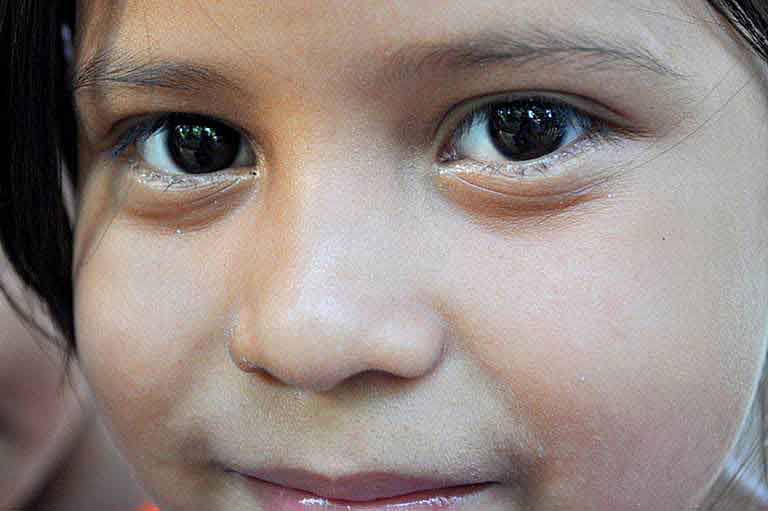 The Northside Church of Christ in Temple, Texas, is collecting funds to help BICA students and evangelists as they serve flood victims in Nicaragua. The church’s mailing address is P.O. Box 3868, Temple, TX 76505.
Another church-sponsored ministry in Nicaragua, Mision Para Cristo, also is collecting funds to help flood victims. The ministry is based in Jinotega, Nicaragua.
“It is hard to put into words the needs that we have in Nicaragua,” said the ministry’s director, Benny Baker. “As we look to serve those affected by the rains, our areas of focus are food, medicine, shelter and concern for their emotional and spiritual needs.”
To help Mision Para Cristo, contact the Highway Church of Christ in Judsonia, Ark. The church’s mailing address is 128 Hwy Church Road, Judsonia, AR 72081. Or call Baker at (318) 560-2868.
Recent floods have impacted souls across Central America. Do you know of any other areas affected, or any other ministries helping with relief? Please let us know.
To give you an idea of the severity of the situation in Nicaragua, here’s a video of public buses crossing a flooded bridge in August. (Don’t try this at home!)
httpv://www.youtube.com/watch?v=nRKMOgDE87A