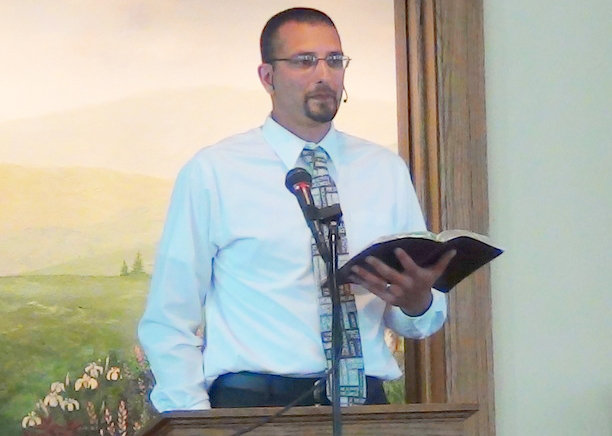 A Christian minister teaches churches to guard against pedophiles — like his father http://t.co/e9OW5tPsgE via @pittsburghpg

In his growing work of consulting with churches on matters of sexual abuse, Jimmy Hinton says he hears a common refrain.

If a devoted member of a congregation is accused, members will give all kinds of reasons “it just can’t be him,” he says.

The accused is so kind and nice. He’s a family man. He never cusses.

“At the end of that,” Mr. Hinton says, he tells them: “You just described in great detail my father.”

The father, John Wayne Hinton, whom he watched with admiration as he preached the gospel from the pulpit of Somerset Church of Christ, a small evangelical congregation where the elder Hinton was minister for 27 years until 2001.

The father who inspired Jimmy Hinton to go into ministry himself, assuming his father’s old pulpit in 2009.

Then in July 2011, a woman confided to Jimmy Hinton that his father had molested her when she was a girl.