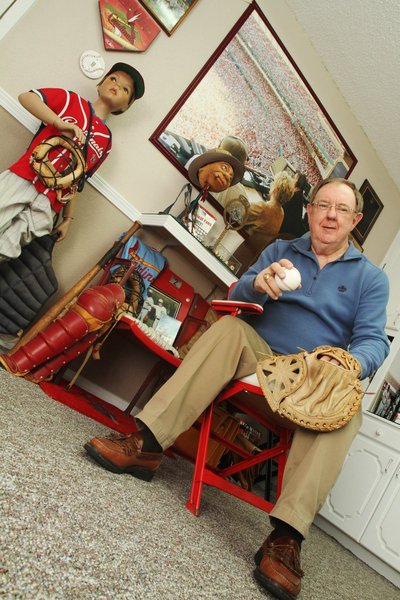 The Tulsa World in Oklahoma reports:

By his own admission, Terry Rush is the most ordinary of men.
All the more remarkable then, that throughout his 34 years as senior minister of Memorial Drive Church of Christ, he has found himself giving words of comfort and encouragement to the rich and famous.
His unusual ministry was sparked years ago when he heard Johnny Carson ask actress Elke Sommer on the “Tonight Show” about her loneliest moment. She said it was eating alone in a restaurant, with no one asking to join her.
“I was stunned that people of great fame would ever be lonely. That did it. That said to me, everybody hurts,” said Rush, who spoke Friday at the Tulsa Workshop at Expo Square on the subject: “Brokenness Is No Respecter of Social Class.”