A preacher admits he hated running but knew he needed to make a change for his health.
Chellie Ison

The minister for the St. Elmo Church of Christ in Chattanooga, Tenn., said he equated running with the sprints he was forced to do in his younger days playing basketball and football.

However, as he got older he decided a change of heart may be necessary.

“I did not like running,” Pharr told The Christian Chronicle. “No one should. It’s stupid!” 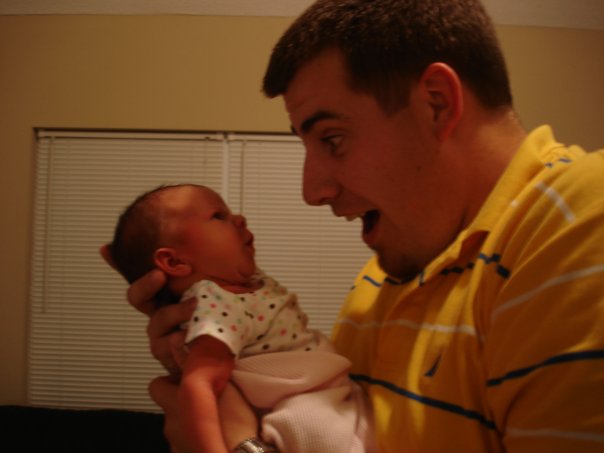 David Pharr with his daughter in 2009. (PHOTO PROVIDED)Then, in 2009, after the birth of his first child, Pharr decided he had to do something to get in shape. He had piled on the weight, tipping the scale at 314 pounds.

He told himself, “If you don’t do something soon physically about yourself, you’re going to have a heart attack before you’re 40.”

So, he started running. He could only go about a half-mile at first, but gradually he increased his distance. He eventually set a goal to run two miles every day for 100 days.

He met that goal and kept going. He started running 5Ks and joined a running group. Then in 2010, with his weight down to 282lbs, he ran his first marathon.

“I remember I thought it was impossible to go one step farther,” Pharr said regarding how he felt at the end of that marathon.

But he did keep going, facing his greatest challenge this summer when he took on a race called The Last Annual Vol State. It’s a whopping 314-mile run — oddly appropriate, Pharr thought, considering he once weighed 314 pounds.

In the first 24 hours, Pharr logged 80 miles. He would run mostly at night, stopping for a few hours each afternoon to rest. 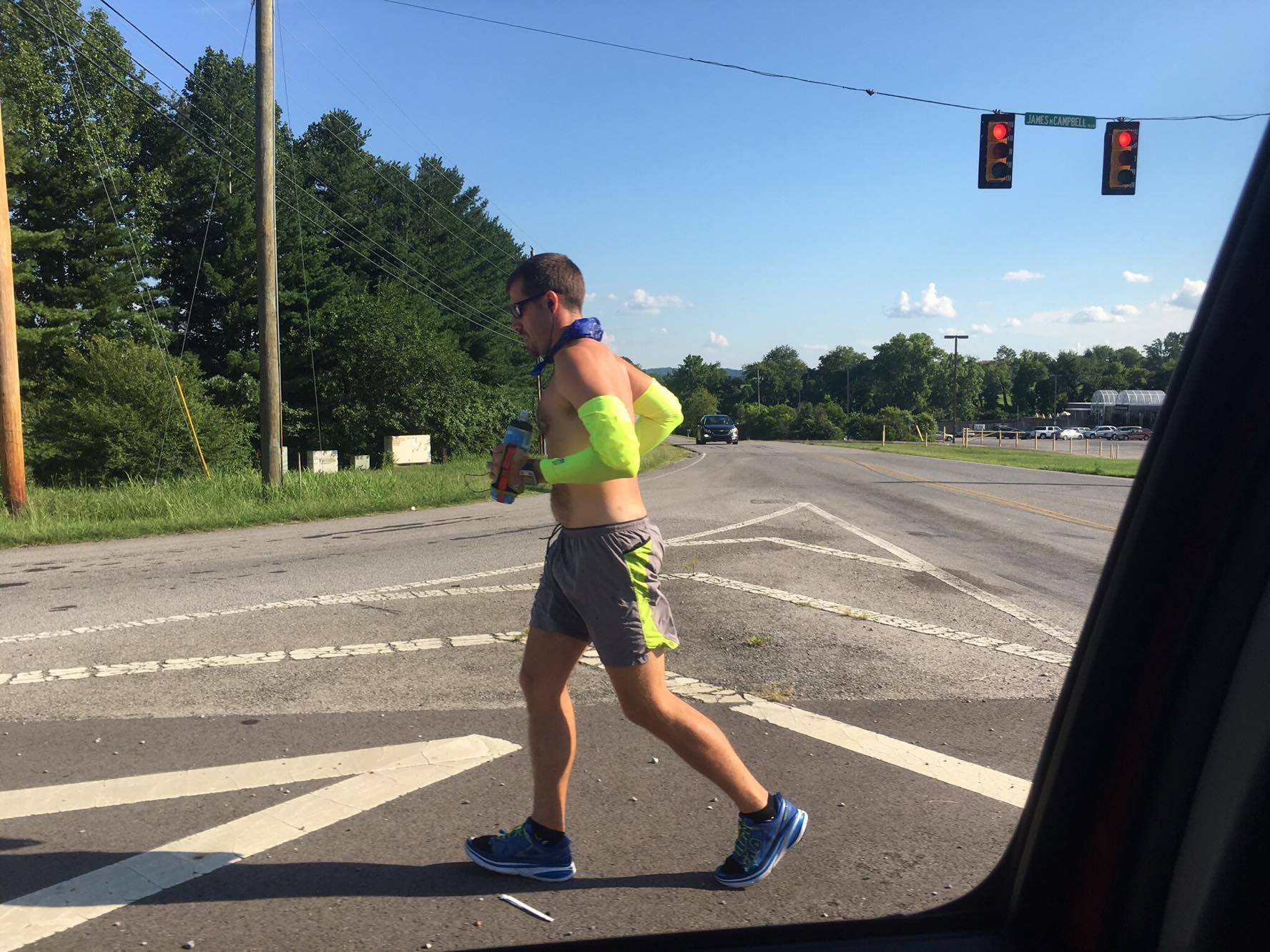 David Pharr running in The Last Annual Vol State run. (PHOTO PROVIDED)
“I tried to run for about 40 miles a night,” Pharr said.

His wife, two of his children and a friend were with him the whole way, providing ice, water, dry socks and even a car to stop and cool off in along the way.

But he did it.

“You actually go to the edge of the cliff. You are within inches of your death,” Pharr said. “It’s metaphorical for the whole race.” 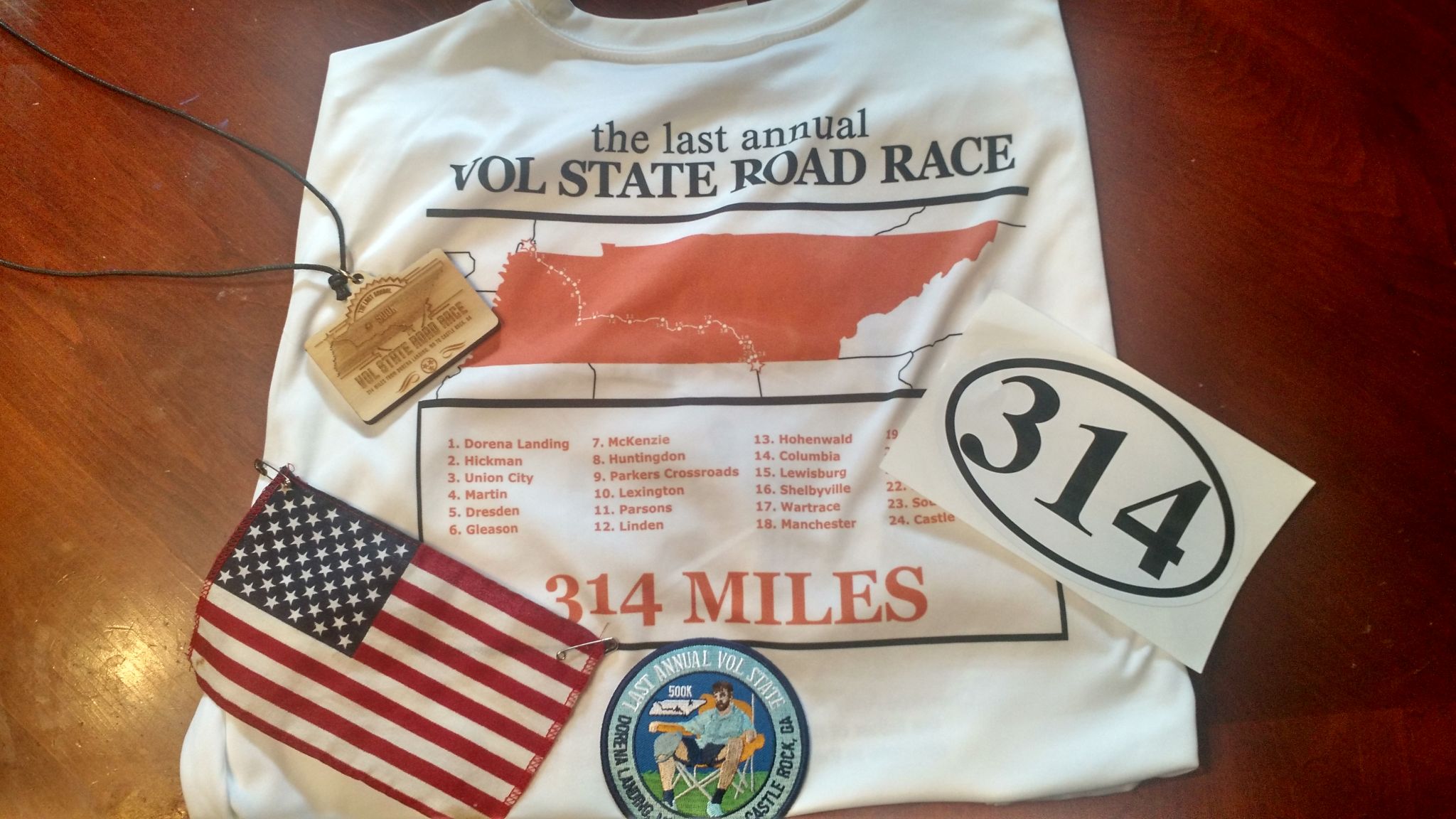 “It’s not a marathon finish where you come across and are like, ‘Yeah!,’” Pharr said. “It’s more of an, ‘I’m thankful.’ It’s a race that humbles you so much and beats you down.”

The race left his feet bruised and blistered. But it didn’t stop him from continuing to run in the days following the race.

“It’s gone from something to do to lose weight to a hobby to a passion to an addiction,” Pharr said.

It’s also an opportunity, he said. Running has given him the chance to share his faith with other runners. Long runs often open up the door to deep conversations.

As for that goal of running 100 days straight, he has gone well beyond it. 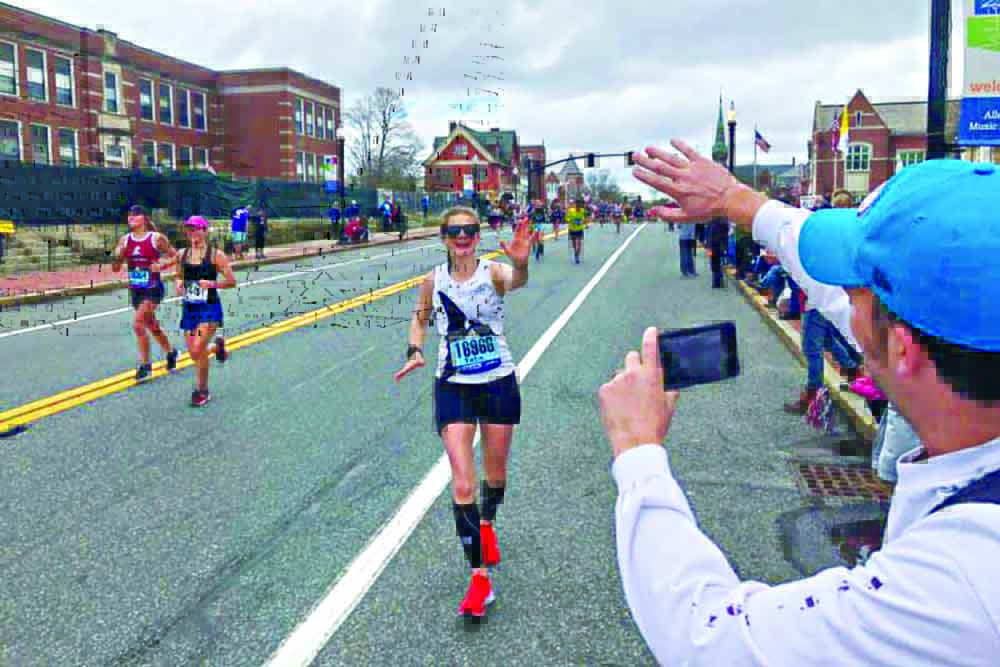