Bobby and Tamie Ross are the proud grandparents of Bennett Tyler Ross. Bennett was born at 9:42 a.m. Aug. 2. He weighed 6 pounds and 9 ounces and was 19 inches long. Bennett and his parents, Brady and Mary Ross, live in the Waco, Texas, area, where Brady is the youth minister for the Crestview Church of Christ. 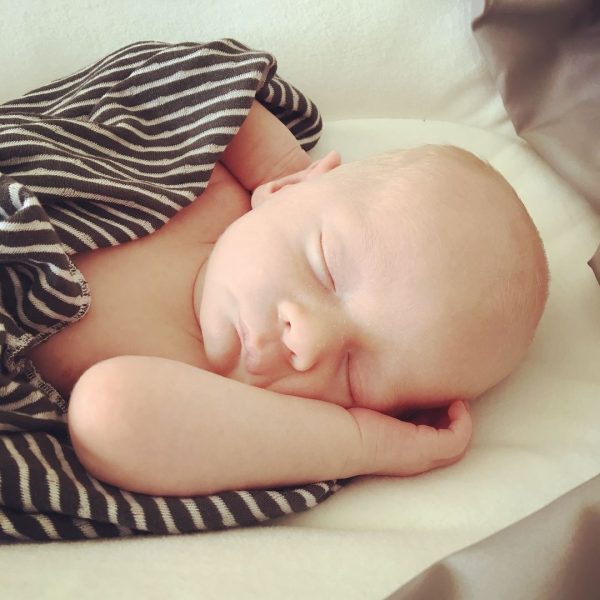 Congratulations to the Ross family!

On Sept.13, 1958, Herchel and Diane McKamey were wed in matrimony in the Cloverdale Church of Christ in Indiana. They began their joyous lives together in the church and they continued serving the members of the Church of Christ in many ways. They loved being with many of you during worship and developing friendships during all of those pot luck dinners. They still enjoy worshiping with other Christians and continue to do so in Phoenix, Ariz., where they do not have to worry about a snow storm keeping them from service. 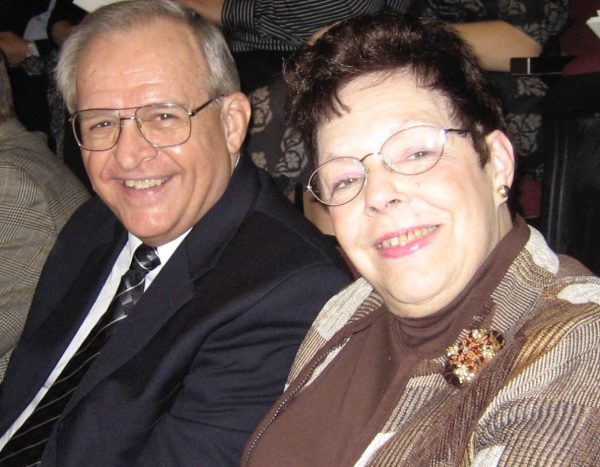 At their wedding 60 years ago, Herchel and Diane could scarcely have imagined how the Lord would bless them. They have three children, 10 grandchildren, and the number of grandchildren just keeps growing.

Many of you reading this will certainly recognize them from a specific congregation, college lectureship, or Sunday night singing service. Let’s all congratulate them on their anniversary and all the years of service they have given and continue to give to the Lord and His people!

Elbert “Al” Almon Stathopulo was born in Oklahoma City on Jan. 16, 1922, to Christ and Iona Stathopulo. He fell asleep in the Lord on June 18, 2018, after a series of falls and complications. Al was a devoted husband, father, grandfather, great-grandfather and a friend to all who knew him. His lovely wife June passed away 14 years earlier. Al is survived by his two sons, David (Sandi) of North Richland Hills, Texas, and Chris (Linda) of Dallas; four grandchildren, Michael, John, James, and Kathyrn; and four great-grandchildren, Jesse, Rhema, Thea, and Jerry. 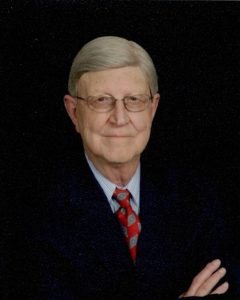 Al joined the Marine Corps at the age of 18 in 1940, after graduating from high school. In June 1942, he survived the decisive naval battle of Midway. He served with honor for 20 years, retiring from the Marines with the rank of First Sergeant (E8). His last duty stations were in Jacksonville, N.C.; Falls Church, Va. (The Pentagon), and Key West, Fla. After retiring he and his family moved to Kailua, Hawaii, for 12 years. In Hawaii he worked as a credit manager at Honolulu Electrical Supply Company and later as corporate credit manager for Lewers & Cooke, Ltd.

In January 1972, Al and June moved from Hawaii to Dallas, where he has been a resident for 46 years. He worked five years as the credit manager at Miller Bros. Industries (Adam Hats) and then ended his career after 20 years as credit manager with Dallas Handbag Co., retiring in 1995.

Al turned 96 years of age this January and was still self-sufficient in his Dallas home. He took a great interest in politics and governmental affairs and frequently wrote letters to the editor sharing his daily observations and research. Al was a committed Christian and a longtime member of the Waterview Church of Christ in Richardson, Texas, where he served as an elder, a Bible class teacher, a song leader, and an ESL English teacher to Chinese students. 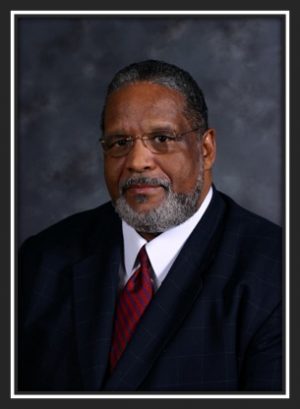 “Oh, Don Vito Corleone, godfather, it’s so hard to believe a whole year has passed since your departure. We’ve never known this present world without you, but are thankful for the memories. Mom and Dad were our first and best teachers about right and wrong, love, and having joy and peace always in Christ Jesus, but, dear brother, as your faith and knowledge of God’s Word grew, ours did too! You were always eager to share your revelations from God’s Word, and we were excited to learn them. Thank you for being the greatest storyteller of all time. As you made so vivid the Godfather trilogy, you did even greater with the Holy Scriptures, lifting them right off the page and implanting them directly on our hearts — Proverbs 3:1-8.