Neita Marie Gage left this world on Aug. 29, 2019, in Lubbock, Texas, and will be greatly missed by all. Neita was born June 24, 1930, in Goodlet, Texas, to George and Ida DeVoll. She had three brothers: George Stanley, Sanford, and James, and two sisters, Peggy and Dorothy. Neita lived in Gorman, San Saba, and Abilene before moving to Lubbock in 1975. She graduated from San Saba High School in 1947 and married Clinton Gage on Dec. 5, 1948. Their vows lasted 51 years until Clint’s death in April 2000. Neita worked with Hallmark Communications as a film editor for the “Herald of Truth” television ministry in Abilene, Texas, that produced all of the Batsell Barrett Baxter T.V. series. She then moved on to the publishing business, becoming known to hundreds of clients across the nation through her efforts at Bailey’s Bookstore, Sunset Bookstore, and later 21st Century Christian Books. She knew and could recall most church of Christ ministers throughout the country. Neita worked full time until she was 81. Clinton and Neita are survived by their six children with their spouses: Larry (Kathy) Gage of Greensboro, Georgia; Phil (Kathy) Gage of Abilene, Texas; Sharon (Ray) Hughes of Shallowater, Texas; Edwin (Gayle) Gage of Lubbock, Texas; Greg (Marilyn) Gage of Port Charlotte, Fla.; and Jeff (Cindy) Gage of Lubbock, Texas. They were blessed with 15 grandchildren and 10 greatgrandchildren. Neita and Clint loved to travel. Some of their fondest memories were of the Texas Hill country, Big Bend, and the Rocky Mountains. Neita is now at peace, walking hand in hand with Clint through Heaven’s bluebonnets. 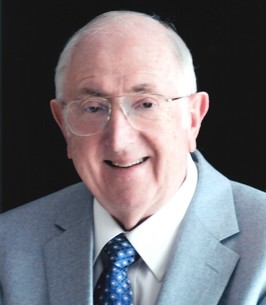 Joe Ed Furr, 79, of Sherman, Texas, died peacefully at home on Sept. 11, 2019. Mr. Furr was born Sept. 15, 1939, in Brownwood, Texas, to Edgar and Leroy Smith Furr. He graduated from the University of Corpus Christi in 1961 and soon began his lifelong ministry as a preacher for the Church of Christ. This career took him from east Texas, where he married Thana Sue Norris in 1966, to Louisiana, the Dallas area, and Arkansas. In 1986, he obtained a master’s in Business Administration from Southeastern Oklahoma State University. Ultimately, Furr came to preach at the Travis Street Church of Christ in Sherman, Texas, in 1983, a congregation whose growing membership transformed into the Western Heights Church of Christ in 1993. He retired in 2011 after more than 28 years in ministry there. Another lifelong endeavor was Furr’s leadership of the Texas Normal Singing School, a church worship education program started by his father in 1946, which continues to operate on the campus of Abilene Christian University. His hobbies were learning and teaching, part of which he practiced in serving as an adjunct in the business department at Grayson County College for many years. Survivors include his wife, Thana Sue of Sherman, Texas, and sons Darren (Elizabeth) Furr and David Furr, both of Dallas. Joe was preceded in death by his parents and his brother, John Furr. 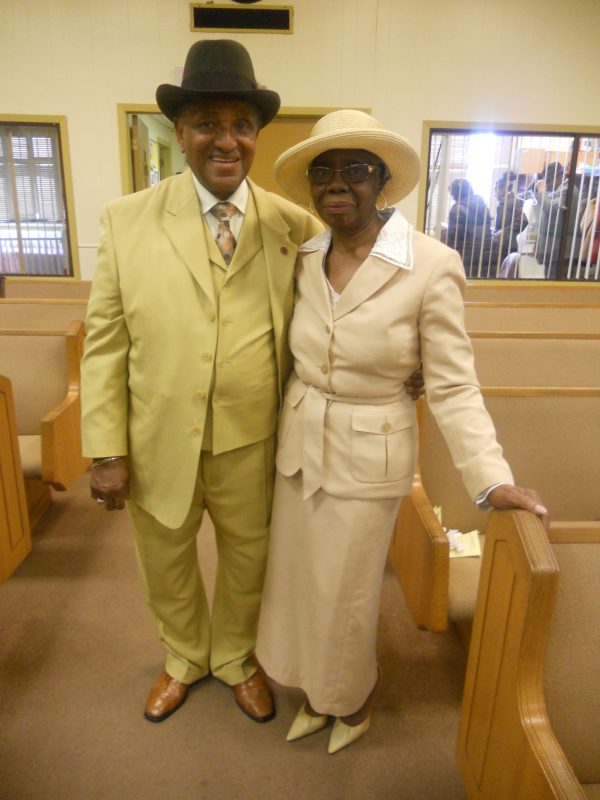 Walter Maxwell 50 years Minister Walter Maxwell, a native of Charlotte, N.C., moved to New York after serving time in the United States Army. There he married Pauline, his wife of more than 60 years. They have 11 children, some through adoption. In 1970, Walter graduated from Sunset International Bible Institute (SIBI) and returned to minister to the Roosevelt Freeport Church of Christ. He has recently retired from preaching more than 50 years at this church. During his long tenure, some of Walter’s accomplishments include: starting the first SIBI satellite school, starting the first Long Island Lectureship, instrumental in the planting of four congregations via the Roosevelt church, and actively participating in gospel meetings and lectureships both locally and internationally. “My father is known for his kindheartedness and his humor,” said his daughter, Patricia PKTeeMax. “The impact of his leadership is untold and continues to bear fruit in ministries throughout the world,” states “Thomas” C.L. Thomas, to whom Walter passed the preaching baton. On Sept. 27, 2019, Walter received an honorary doctorate degree in Christian Leadership from his alma mater, SIBI. We are blessed by his ministry and congratulate Dr. Walter A. Maxwell, this great man of God, on his retirement!