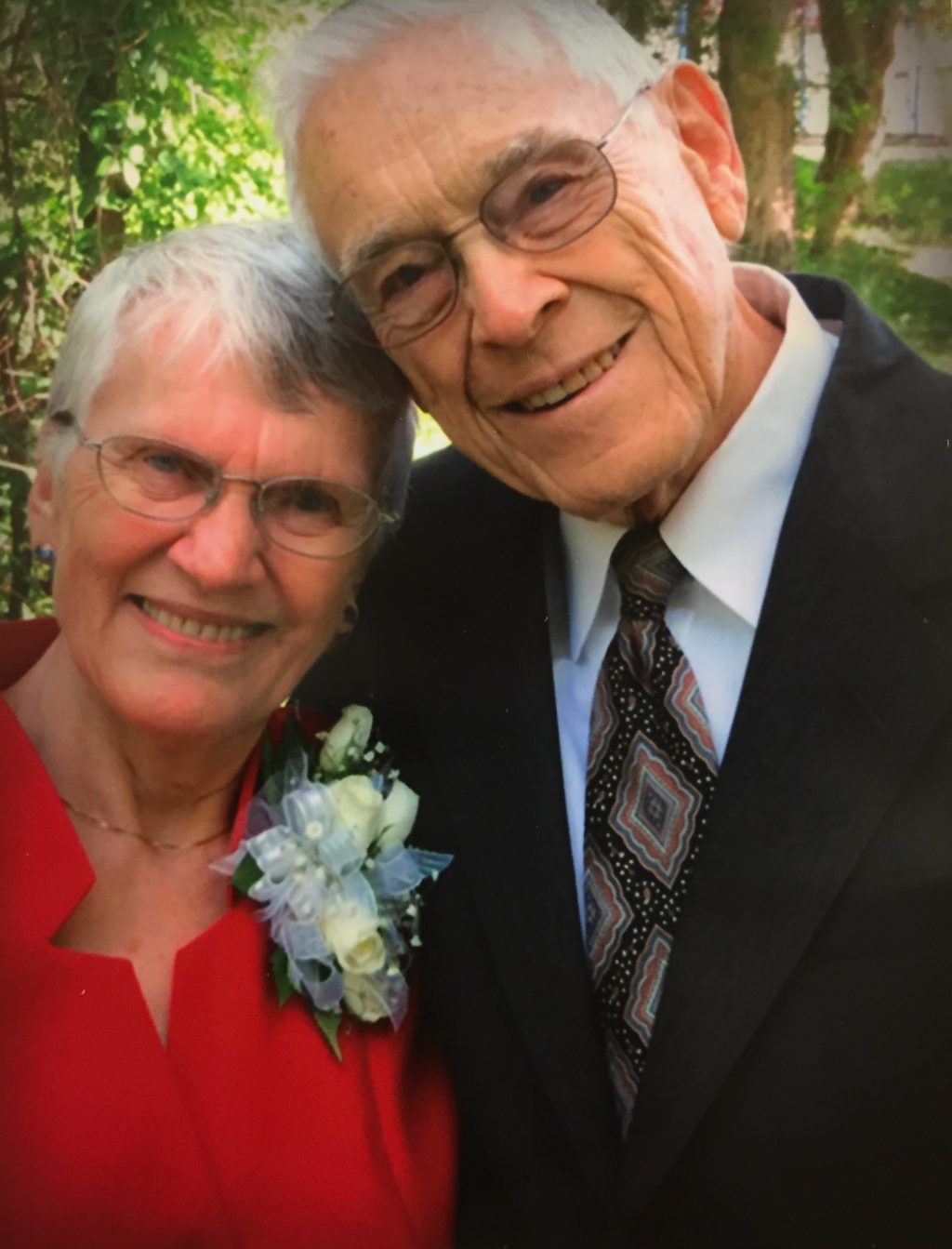 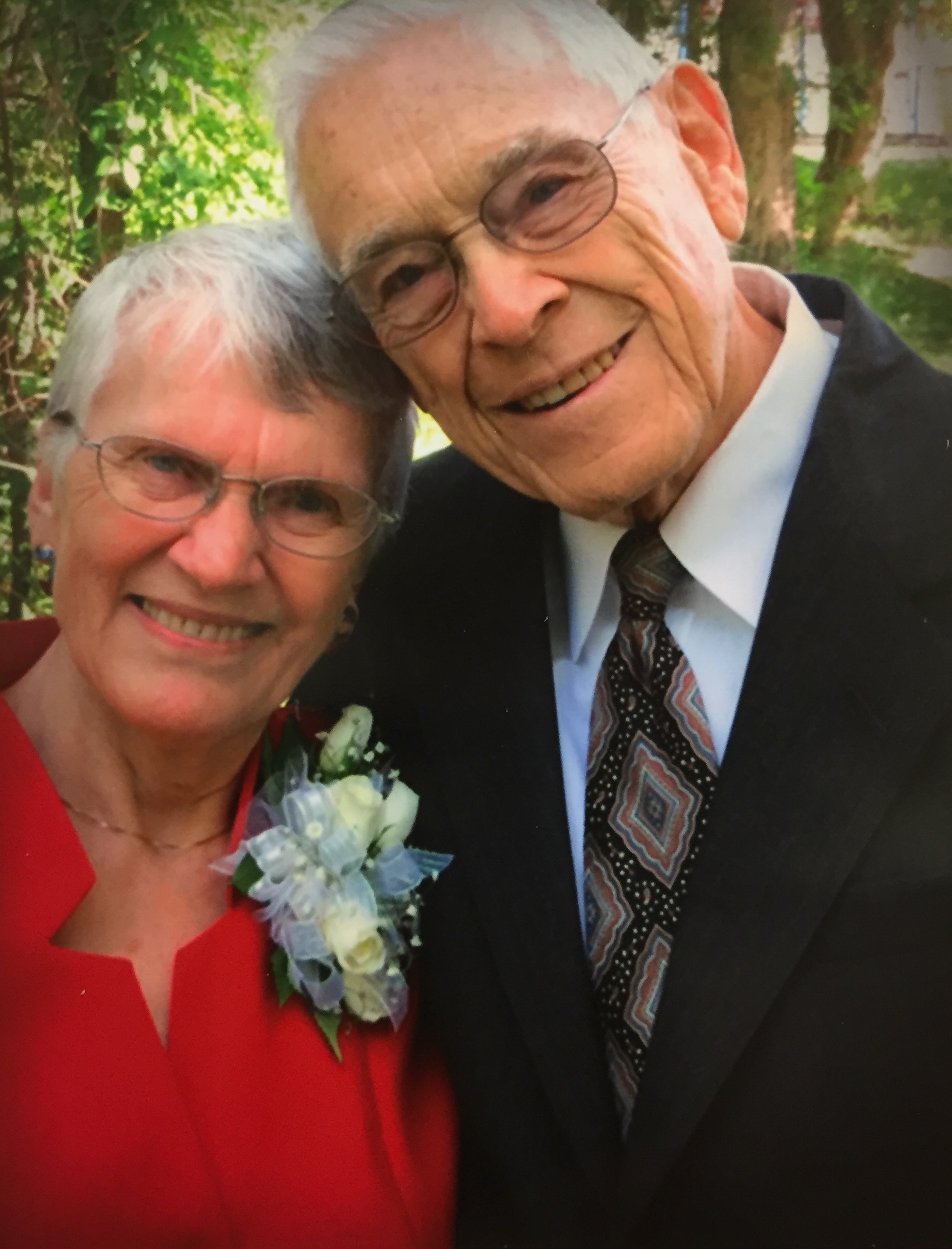 We raised our family: Felicia, Mark and Cynthia (Yeats) as we served a military congregation outside Yakota Air Force Base in Tokyo, Japan. We were invited monthly to encourage a Japanese congregation through an interpreter.

Next, we served a church in New Mexico while Bud earned his Master’s degree. From there we accepted a position in Adelaide, South Australia. In 1985, we accepted a unique opportunity with the Hands of Compassion ministry to become Hospital Chaplain for the Mayo Clinic in Rochester, Minn. The most fulfilling ministry there was arranged while our daughter Felicia was a patient. She had a successful brain surgery for a seizure disorder.

Our ministry has been concentrated mostly across the north in assisting smaller bodies of Christ. In every location we have passionately served the Lord, having been shaped and influenced as surely as “iron sharpens iron” by those in the church and those whom the Lord added to the church. We still strive to encourage our brethren by phone calls and written letters.

We appreciate having our daughters close by, and we frequently enjoy contact with our son in Colorado. Our three children have enriched our lives with four grandchildren. We now reside in Broken Arrow, Okla. 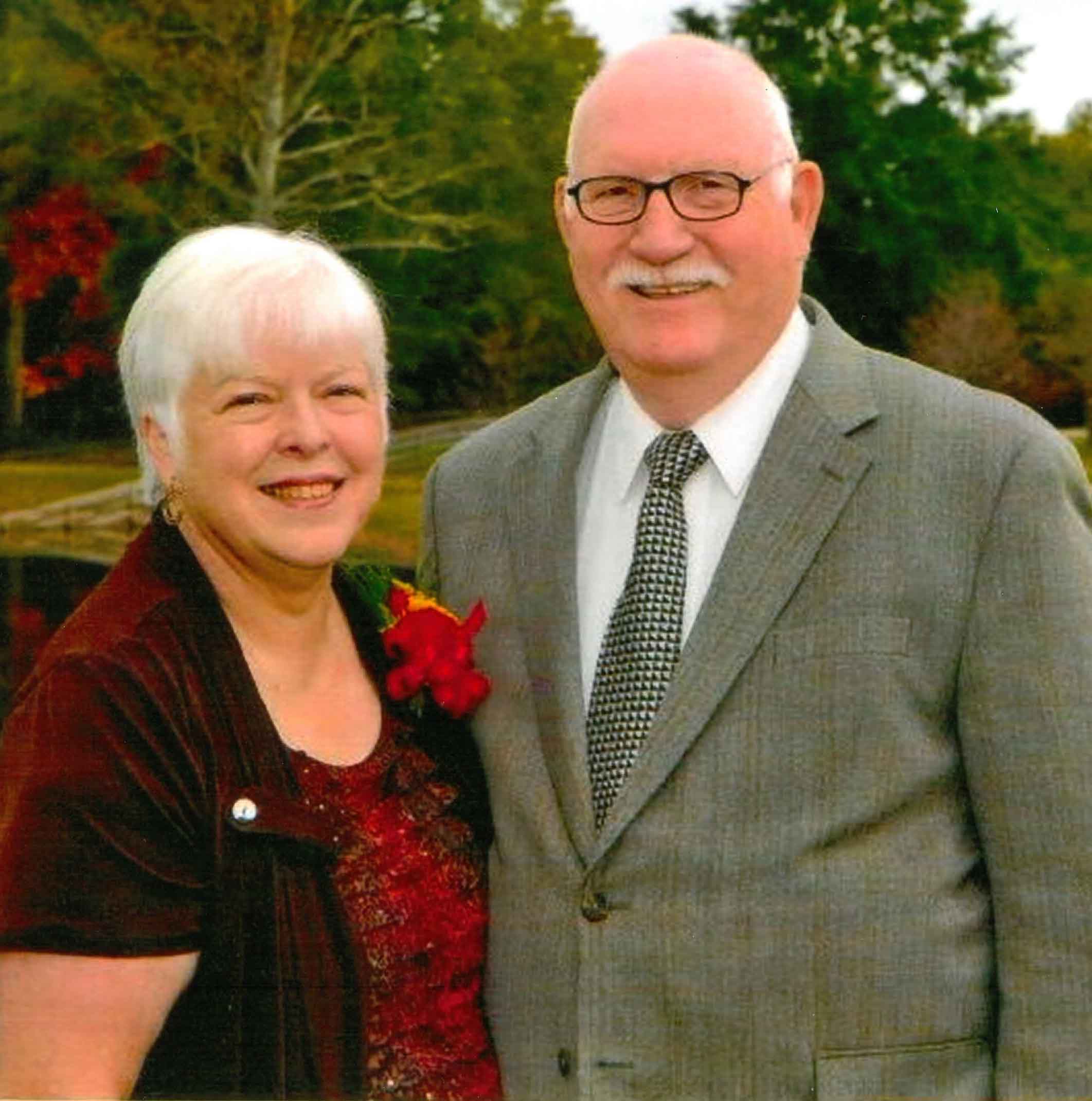 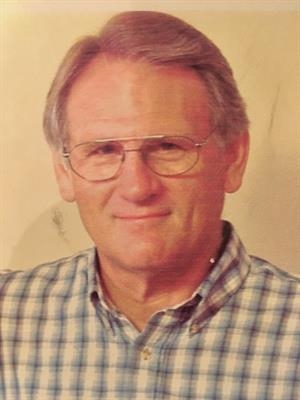 Craig was born in 1946 in Port Arthur, Texas. His family moved to the Rio Grande Valley in 1953. Craig graduated from Edinburg High School, served in the Navy for four years, and then graduated with a Greek studies degree from Abilene Christian University.

Craig was truly dedicated to his family and, most of all, to being a follower of his Lord Jesus Christ by bringing others to know Him.

After a 20-year banking career, Craig embraced his true calling. His role as Director of Missions at the Pharr Church of Christ touched the lives of thousands. Over a dozen church plantings in the Valley and in Mexico are among the fruits of his labor. God used Craig’s talents, ambition and passions to bring positive change to the people of the colonias in this area. As God used him to do His works, Craig’s spiritual posture is captured in Psalm 115: “Not to us, LORD, not to us but to your name be the glory, because of your love and faithfulness.” 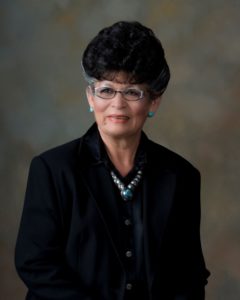 Survivors include three daughters, a brother, a sister, 11 grandchildren, and seven great-grandchildren.