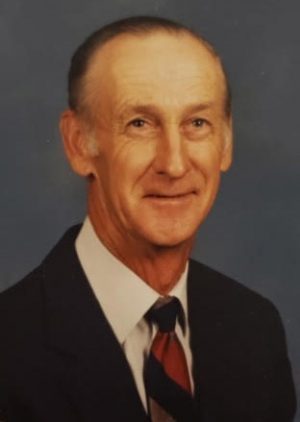 Jack was a member of the Pottsville Church of Christ and formerly an elder at Melber Church of Christ. He was a U.S. Army Veteran of the Korean War. Jack was retired from Modine Manufacturing and from The Kentucky State Highway Department; he also had worked for Graves County Auto Salvage. After retirement, Jack spent countless hours volunteering for the Bread of Life Humanitarian Disaster Relief Effort where he served as co-director.

He was preceded in death by his sister, Elouise Holland; brother, Guy “Pete” Brooks; and parents, Eddie Nolan and Laura Jane Angel Brooks.

Expressions of sympathy may take the form of contributions to: 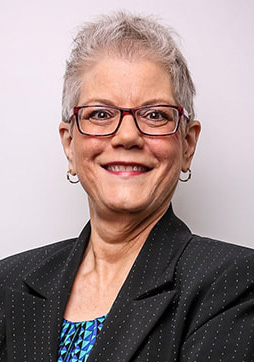 Sue was an advocate for the underdog, a fierce fighter of integrity and unparalleled creativity. She lived a life dedicated to the arts and built an admirable career and wonderful family. Known for her contagious laugh, kind words, gracious hugs and listening ear, there was always room for another in her space.

Roush most notably served as the Deputy Communications Director for Nebraska Governor Dave Heineman from 2011-2014. She was a long-time employee of York College, serving in various roles from 1998-2011 including Director of Alumni and Community Relations. Her extensive career included serving as a media strategist and professor of marketing for numerous universities including the University of Nebraska Lincoln, Concordia University, Nebraska Wesleyan and others.

As a community advocate, Sue made her mark as a founder of Women of York, former president of United Way and the Yorkshire Playhouse, York Chamber Ambassador, and Nebraska Arts Council and American Heart Association board member. Her passion for advocacy and progress were known by many. She was also a member of Lifewalk Church in York.

She is survived by her husband, Dr. Clark Roush of York; son, Mitchell (Marissa) Roush and granddaughter, Sophia, of York; son, Matthew (Renee) Roush of Firestone, Colo.; sister-in-law, Karen (Doug) Kostowski of Miami, Fla., and countless friends and loved ones.

She was preceded in death by her parents, Elton and Orlia (Glover) Morris and her in-laws, Robert and Barbara (Clark) Roush.

Memorials may be directed to:

Condolences may be left for the family at: www.metzmortuary.com. 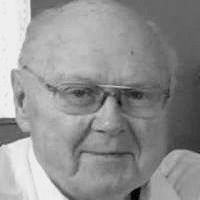 Hal James, 78, of Washington, Iowa, passed away on Oct. 31, 2019. Born on April 18, 1941, he was reared in Mississippi and Illi-nois. Hal served his country in the Air Force and then settled with his young family in Des Moines, Iowa, in 1965. In 1990 after graduating from the Bear Valley Bible Institute in Denver, Colo., Hal continued his work in Iowa, preaching in Clinton, Washington, and Iowa City.

Hal and his wife Doloris (Whitman) served the church in Iowa and Midwest Bible Camp for more than 60 years. He was also instrumental in the creation of the National Association of Christian Camps. A passionate song and worship leader, he taught hundreds of students with his self-produced songleading course.

Hal is survived by his wife of 55 years, Doloris, his daughters Pattie, Sherry, and Melanie, five grand-children, and countless friends throughout the country.