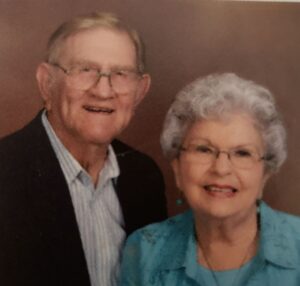 Ray and Kathryn were married in Hillsboro, Texas, on Nov. 5, 1950. Times were pretty hard and having three children in three and a half years made life a special journey for them. They shared bad times with the good, and their precious gift was born 14 years later. They became a family of six, and their older children made great baby sitters. Time marched on, and this special couple made a great Christian example for all four children, relatives and friends. They are a great gift! Happy 70th Anniversary to the most beautiful couple ever! 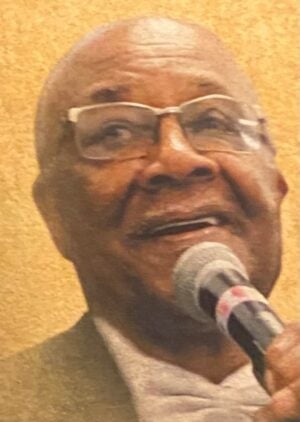 The sunrise of Bencil Smith’s life took place on Oct. 9, 1932, in the town of Smithland in the Piney Woods of east Texas. Sunset for Bencil occurred three days shy of his 88th birthday, on Oct. 6, 2020, in Houston, Texas. The son of Riley and Blanche Smith, Bencil starred in basketball in high school and college. Later he became a decorated paratrooper in the U.S. army.

After Bencil married his best friend, Odell Rand, in 1955, the couple moved to Houston, where they would raise their five children: Michael, Vincent, Anthony, Gary, and Regina. The Smith family eventually grew to include eighteen grandchildren and twenty great-grandchildren. Bencil was baptized into Christ in 1968 at the Fifth Ward Church of Christ in Houston, where he eventually served as an elder for forty-one years. In the business world, he served as a popular and admired supervisor for McDonald’s Restaurants for over twenty-five years.

Bencil Smith was memorialized in a two-and-a-half-hour funeral service at Fifth Ward on October 15. He was eulogized by his son Gary, Fifth Ward’s pulpit minister. Multiple speakers paid tribute to Bencil’s kind and humble example, both within the congregation and outside it. Several invoked Bencil’s favorite catch-phrase when leading singing at Fifth Ward or elsewhere: “Somebody oughta say ‘Praise the Lord!’” He will be sorely missed by a multitude of family, friends, fellow Christians, and former co-workers. 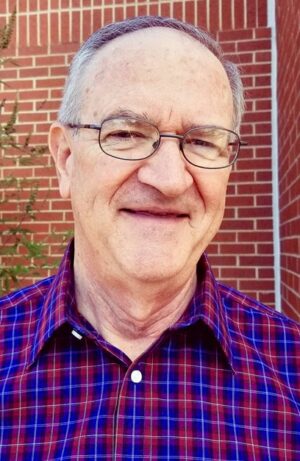 At age 15, Dean began preaching in southwest Oklahoma. He served 47 years as a full-time minister in five states. He was known for his excellent, God-focused Bible teaching and beloved for his attentive listening skills and his willingness to help neighbors, family, friends, and strangers.

He was a speaker at university lectureships, active in military outreach and did short term mission work in Greece, Turkey, Germany, England, Scotland, Belgium, Mexico and Ukraine. He facilitated the Denver Lectures and helped begin a weekly Bible television program on a CBS affiliate in Omaha, Neb. In retirement, he was active in the adult education program at the Memorial Road Church of Christ in Edmond, Okla.

His children and grandchildren were his true delight. He was proud of their accomplishments, primarily that they are all followers of Jesus. He was diagnosed with stage IV cancer in March and underwent aggressive treatments. His lifetime walk with Jesus inspired others to follow the God he loved.

In lieu of flowers, the family has established a university scholarship fund to advance Christian college opportunities for underserved students.