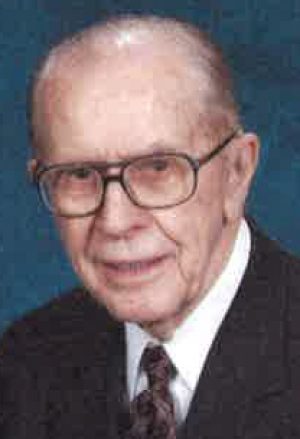 Dan Moody Whitaker was born in Seminole, Texas, on May 22, 1927. He gave his life to the Lord and was baptized into Christ at the age of 14 and has served the Lord in Churches of Christ since that time.

On August 13, 1948, Dan married Lois Bixler, of Kansas City, Kan., while they were students at Abilene Christian College. Dan is a 1949 graduate of ACC and a 1957 graduate of North Texas State Teacher’s College. He was a high school band director in four school systems in Texas. He served four years in the United States Air Force as a member of band squadrons.

Dan became a full-time minister of education in 1967 and served nine congregations with the Church of Christ in Texas and California. Dan retired from ministry in May of 2005. He and Lois attend at the Burleson, Texas Church of Christ.

Dan is survived by his wife, his daughter, Debbie Whitaker, and a very large extended family of friends and loved ones inside and outside of the Church. 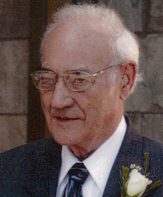 Wayne Seeley, age 100, of Charleston, Ill., passed away Nov. 5, 2019, at his Brookstone Estates home. He was preceded in death in 2003 by his wife of 63 years, Geneva. Left to survive Wayne are his daughter Carolyn Young and his son Victor, five granddaughters, and eight great-granddaughters.

Wayne was a WWII Navy veteran and a retired elementary school principal. He was a lifetime Bible scholar who studied daily in his extensive home library. Wayne was a faithful, longtime member of the Church of Christ in Charleston and Bourbonnais where he served as an elder, preacher and Bible class teacher. 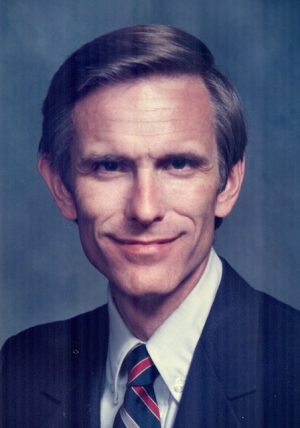 Jerry Fulkerson, 78, of Liberty, Mo., passed away Dec. 8, 2019. He was Chairman of the Communication and Literature Department at Freed-Hardeman University, where he was a professor of communication in upper-level courses. He worked for Freed-Hardeman 39 years, preparing hundreds of students for their graduate college future. 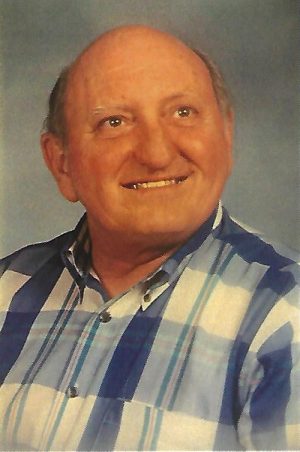 Charles Tommy Smith, 87, passed on Tuesday, July 16, 2019, at home in Lubbock, Texas, following a long life of service to his Savior and Lord. He is survived by his loving wife of 59 years, Mary Ann (Swafford) Smith.

Charles was born in West Helena, Ark. to Carl and Beulah Smith. Three siblings preceded him in death. He was baptized into Christ by his preacher brother, Bill Smith.

He served his country during the Korean War in the U.S. Air Force. He was stationed in the Philippines and fell in love with the Filipino people. After his service, he went to Abilene Christian College in 1956, where he met his wife, Mary Ann, and they were married Sept. 6, 1960. Charles graduated from ACC in 1960.

Beginning in 1961, Charles served in Cebu City and Angeles City in the Philippines. Charles always had a vision of evangelizing the Philippines. He founded the Philippine International Bible Institute in 1996. Many students from PIBI have gone on to become preachers and have started churches and led many souls to Christ.