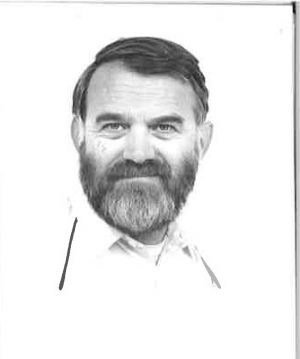 Douglas I Broyles, 77, of Jennings, La., passed away August 24, 2019. He was born in Kingsport, Tenn., and he graduated from Southeast Christian Junior College, where he met his wife. He then enlisted in the U.S. Air Force in 1964. After serving in Vietnam and Thailand, he returned to school and graduated from McNeese State University.

He worked for Magnavox of Tennessee for eight years. In 1978, Douglas moved his family to Dhahran, Saudi Arabia, where he worked for ARAMCO Oil Company. During those years, he took his family around the world to over 30 countries visiting missionaries.

In 1984 the Broyles family returned to the states. After being ordained, Douglas was administrative minister for Churches of Christ in Lake Charles, Jennings, and Welsh, La. His family hosted many preachers, missionaries and nine foreign exchange students.

Also a licensed funeral director, Douglas served as an in-house chaplain for Miguez Funeral Home. He was secretary of the Board of Directors of Christian Youth Encampment in DeRidder, La., and he directed Junior Week at the camp for ten years.

Douglas gave his time, talents, and treasure to the Lord’s work. With a very outgoing personality, he cared for people and pushed for the best in them. He loved God, and he loved people. He and his wife, Joyce, were active, lifelong Church of Christ members. Douglas served as teacher, deacon, elder, minister, and even song leader for a time.

He is survived by his wife, Joyce Smith Broyles; daughter, Sandi (Les) Gary; son, Darryl (Tina) Broyles; six grandchildren, and four great-grandchildren. His legacy to them was introducing them to Jesus and leaving a loving example of how a Christian life could be lived.

Family and friends showed last respects for their beloved Ernest Smith of Mobile, Ala., who passed away at the age of 85 on Dec. 12, 2019. 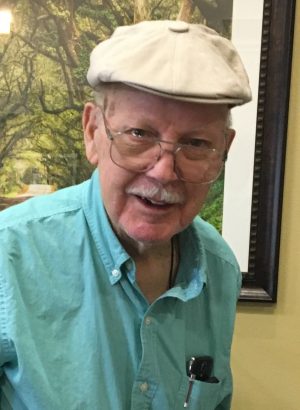 He was predeceased by his parents, William Riley Smith, Sr. and Thelma Evelyn Willis Smith; his siblings, Elizabeth Smith Pitts, William Smith and James Smith. He is survived by his wife, Patricia Ann Duncan Smith; his daughters, Marcella Smith Arnold and Valary A. Smith; his grandchildren and great-grandchildren.

Ernest was known as Ernie by many of his friends and family members. He always showed love and respect to Patricia, known as Pat, in every interaction from opening the door for her to assisting her in raising their two beautiful daughters. He put his love for God, Jesus Christ, the Holy Spirit and the church first and foremost every day. He set the example of leader-servant in the church, his professional life as an air traffic controller, as a husband, father, grandfather and great-grandfather. All of his children were instructed in the ways of the Lord from childhood both in word and deed.

He served the Lord as an outstanding elder for 32 years. He cherished his lovely wife for 60 years. He was an example to his children, siblings, cousins, aunts, uncles, nieces, and nephews as a true man of God. All who knew Ernie knew he cared about them and loved them. He epitomized the fruit of the Spirit. His legacy continues among the congregation at Creekwood Church of Christ and surrounding churches in the Mobile area. His presence will be missed, but his influence for good will live on for many years. God has welcomed one of His own into that glorious heavenly home. 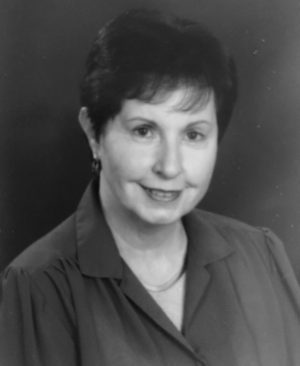 Barbara Ann Kee was born April 7, 1944, to James “Elmer” and Bonnie (Gayler) Kee in Spur, Texas, and she passed on Dec. 15, 2019, in Searcy, Ark. Her childhood was spent near Lubbock and in Searcy. She attended Harding University and received her Masters of Library Science from Syracuse University. She spent two years in Geneva, Switzerland, and several years in Louisiana as librarian/counselor for the WFR School of Biblical Studies. She received her master’s in Marriage and Family Counseling from the University of Louisiana in Monroe and her doctorate from Texas Woman’s University. She practiced counseling in Richardson, Texas.

Barbara Ann’s passion was sharing the gospel, teaching ladies’ and private Bible studies, and embarking on numerous mission trips to Europe. She also wrote eight Christian historical romance books under the pen name of A. J. Hawke. In 2015, she returned to live in Searcy and attended College Church of Christ.

She is predeceased by her parents; brothers James, Doyle, Wayne, and Norman; sisters Venus, Quada, and Violet; and nephew Daniel. She is survived by brother Windle (Barbara) Kee, of Texas, sisters Jeanette (Russell) Schoof and Marie Kee, both of Oklahoma; many nieces and nephews, and brothers and sisters in Christ around the world. 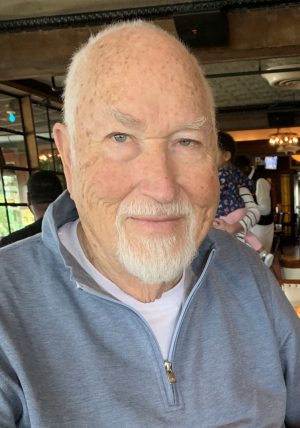 Cloys was a man of great integrity, while having a playful side. He served his country as an Army medic, served as a deacon in the church, and loved his family. Service and love of family was a common theme in every aspect of his life. His hobbies were woodworking, eating at good restaurants and fantasy football.

Cloys was a man of few words. His reputation and steadfast drive were above reproach and provided security for his wife and family all along the way.

He is preceded in death by his parents and two brothers: Derwood and D Wayne Patton. He is survived by his wife Betty; his children, Alan (Tammy) Patton of Houston, Texas, and Randy (Tonya) Patton of Edmond, Okla.; his siblings, Mary (Durwood) Webb of Gorman, Texas, Peggy Moore of Carlsbad, N.M., and Billy (Linda) Patton of Thompson Station, Tenn.; five grandchildren, many nieces, nephews, cousins, and close friends.