Glenn and Dee Martin shared their final days together and went to their reward within days of each other. Dee passed away on January 2 and Arthur on January 8.

Dee was a secretary at various churches where her husband served as minister. At different times, she worked as secretary/bookkeeper for a doctor, executive secretary to a hospital administrator, secretary for the president of an independent oil chain, and for 17 years for Ford Motor Company. While serving as missionaries in Nigeria, West Africa, she taught ladies’ classes and treated sick and wounded people who came for help. 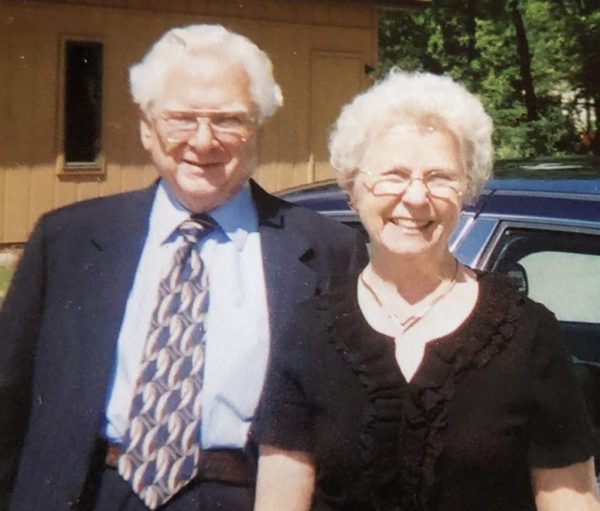 Arthur was a graduate of David Lipscomb University and was a minister of the gospel for 63 years. He preached in Ohio, Alabama, Indiana, Illinois, Mississippi, and Michigan. He spent five years as principal of the Bible Training College in Nigeria, West Africa, and served as camp director for camps in Indiana and Alabama. For many years, he served on the Board of Shults-Lewis Children’s Home in Valparaiso, Indiana.

Some called them Glenn and Dee Martin. To others, they were “Papa Glenn and Mama Dee.” Married for 71 years, they were beloved members of the Church of Christ in Clover, S.C. They were separated only when Glenn went to a nursing home before Dee. Until a room could be arranged where they could be together, they spoke on the phone and prayed for and about each other. They are now being comforted in Paradise, “still together,” having been faithful unto death. Their lives preached a wonderful sermon — “Put the Kingdom first, with truth and love,” and do it “together.” John 17-22-23. 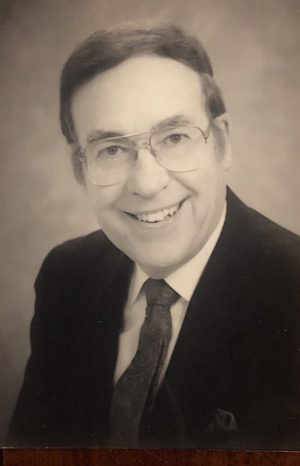 Harold was born Dec. 5, 1930, and passed from this life on Dec.13, 2018. He spent his entire adult life preaching publicly, teaching person to person and shepherding his family and the congregations of Churches of Christ that he served.

Harold was born in Salem, Indiana, graduated from David Lipscomb College in Nashville, Tenn., and was married to his beloved Betty for 63 years until her passing on March 11, 2016.

A man of big personality, big voice, big love and big faith is both mourned yet celebrated by his family and thousands whom he taught and pointed to the One. Harold served loyally. 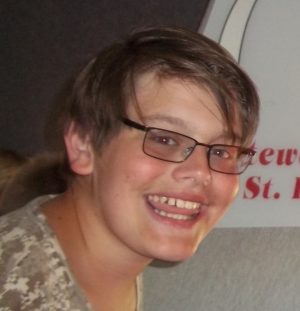 Elijah Nevan Clark,14, of Walker, W.Va., went to his heavenly home on Sept. 24, 2018, at Nationwide Children’s Hospital in Columbus, Ohio, from a very rare form of brain cancer.

He was born on March 7, 2004, in Parkersburg, W.Va., to Roy and Karen Carpenter Clark. He was a student at Hamilton Middle School, where he played trumpet in the band. He was a member of Sunrise Church of Christ where he liked to lead singing. He also loved theater and performed in many musical productions at the Actors’ Guild of Parkersburg. Eli loved singing, acting, playing keyboard and pop music, and he was an avid swimmer. Eli loved making people laugh. Even at his most trying times, he still had his tremendous sense of humor.

In addition to his parents, he is survived by: his two brothers, Caleb and Josiah, both of the home; maternal grandparents, Danny and Tennie Carpenter; and paternal grandparents Roy (Grand Ole Opry member and host of television’s Hee Haw) and Barbara Clark; and many aunts, uncles and cousins who loved him dearly.

Eli inspired people all over the world with his bravery and wit. He had two favorite sayings which were “I love you more,” and “A stranger is only a friend you haven’t met yet.”

The Christian Chronicle appreciates and acknowledges very generous gifts received in honor of Lynn and Joy McMillon, Bill and Marilyn Simpson, and in memory of Don and Ann Engle, Dr. William J. Teague of ACU, and Bill Willis.