Southgate Church of Christ in San Angelo, Texas, celebrated 40 years with Paul and Patsy Shero as faithful servants of the Lord’s church this past December. 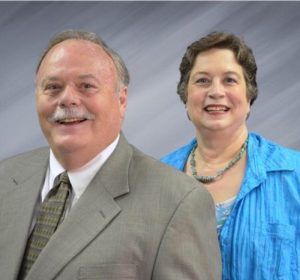 Paul has been the pulpit minister since 1977 and is still going strong. His wife Patsy has been teaching cradle roll and leading ladies’ Bible classes for 40 years as well.  As Paul will attest, God’s love and Patsy’s leadership and constant support have been the sources of his success. When the Sheros moved to San Angelo their two daughters were very young. They are now grown, and Paul and Patsy get to enjoy spending time with their seven grandchildren.

As a congregation, we are blessed and honored to have served with Paul and Patsy for the past 40 years and pray for many more years to come. 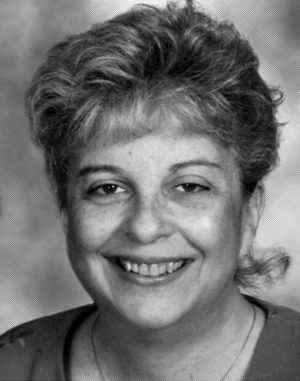 Rachel received her bachelor’s in journalism from Abilene Christian University, where she graduated as salutatorian. She then studied French and missions at David Lipscomb College and, 10 days after her marriage to Barry, moved with him to Lyons, France, for further language study and to work with the Church of Christ there.

In 1987 she and Barry moved to the French-speaking country of Ivory Coast, West Africa, where they served as missionaries for 16 years, sponsored by the Crieve Hall Church of Christ. She served in countless ways: evangelizing, teaching women and children, mentoring new converts, providing hospitality on an almost daily basis and much more. She was also a gifted writer, producing materials in French that are used in ladies’ Bible classes throughout the French-speaking world. Both in Africa and after returning to the United States, she was above all a devoted Christian mother who always put her children’s needs before her own.

Geames Wesley Guyton, 80, passed away on Jan. 3, 2018, at the Medical Center of Central Georgia in Macon. Geames was born on March 16, 1937, in Macon, to the late Geames Wesley Monroe and Diamond Jewell (Stephens) Guyton. He retired as a mechanical engineer from Robins Air Force Base. He was a master craftsman in woodworking, and his greatest work was building his own home. Geames was of the Church of Christ faith. 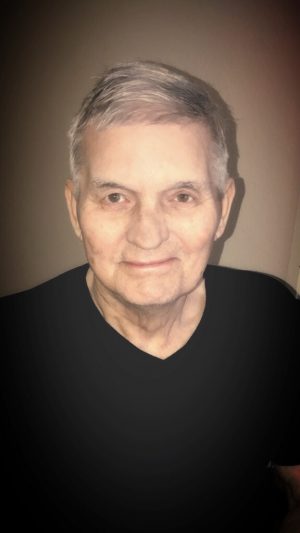 On Monday, Dec. 11, 2017, Donald Ray Solomon took his final step in a life-long journey to meet his Lord and Savior, Jesus Christ. He was born in Coalfield, Tenn., on Nov. 2, 1936. A four-year stint in the Air Force readied him for a career as an air traffic controller. In 1960 he was baptized in El Paso, Texas, where he met Jo Ann Menges. They were married in June 1960. They were blessed with two daughters, Rae Ann and Amy.

Don entered the Sunset School of Preaching in 1969.  Following a two-year ministry in Australia, Don accepted a position as pulpit minister in Crossett, Ark., from 1973 to 1976.    After eight years conducting the AIM program, Don and Jo returned to the mission field, moving to Dundee, Scotland, and New Castle, England. In 1990 Don and Jo Ann moved back to the States to Willard, Mo., and he served as a pulpit minister for six years and then as the outreach minister at the Grapevine Church of Christ in Texas. He later served in Portland, Texas, as pulpit minister.

Don is survived by his daughters, Rae Ann Barnes and Amy Jo Smith, and his six grandchildren.