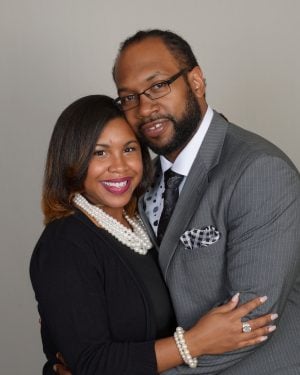 The Northeast Church of Christ in Oklahoma City, Okla., has set the date to formally install its new evangelist, Minister Dwayne Case, on Sunday, December 10, 2017. The installation service is the kickoff to the winter revival being held Dec. 11-13 with guest speaker Minister David E. Wilson from Kings Church of Christ in Brooklyn, N.Y.  The theme is “He Has Done Marvelous,” Psalms 98:1.

“Evangelist Crenshaw ministered to our brotherhood for over 32 years, and we are celebrating 79 years of our faith journey in this community as a church,” said Case.  “I am humbled to have seen his vision for the generations to come, and my vision is rooted in Psalms 90:1.”

Minister Case is a native of Spanish Town, Jamaica, and is the oldest of six children. He obeyed the Gospel at the Willowdene Church of Christ under the leadership of Evangelist Leslie G. Goode in 1991.  In 2001, he arrived in the United States to attend Southwestern Christian College, where he earned a Bachelor of Science degree in Religious Studies. He began his internships with Ministers David E. Wilson of Brooklyn, New York, and Timothy Daniels and Richard Barclay of Houston, Texas.

The late Evangelist Arnelious Crenshaw, Jr. began mentoring Case while he was expanding his theological and collegiate studies at Oklahoma Christian University. Minister Case studied alongside Evangelist Crenshaw for over 10 years and assisted with all ministerial duties. He was appointed Youth and Education Minister as well as Capital Campaign Director.

In 2007, Minister Case completed his studies with a Master of Arts degree in Family Life Ministry and a Master of Business Administration degree in Leadership Management. He was then appointed to the position of Family Life Minister and served as the Small Groups Director. Minister Case embraces Titus 2, “Healthy teaching promotes healthy people.” Minister Case has continued to build on the foundation and vision of his predecessor, leading the “Salt and Light” ministry of the Northeast Church of Christ. The mission is to positively impact the lives of people through education, benevolence, worship, and ministry.

“I am honored to be part of such a great gospel legacy, and I cling to Judges 2:10, making sure the next generation knows the story,” said Case. “During his lifetime, Bro. Crenshaw poured himself into many sons in the Gospel. None can fill his global footprint.”

Minister Case is married to the former JéChar Carey.  Together they have accepted the call to lead and serve the Northeast Church of Christ while developing the Case ministries. The public is invited. 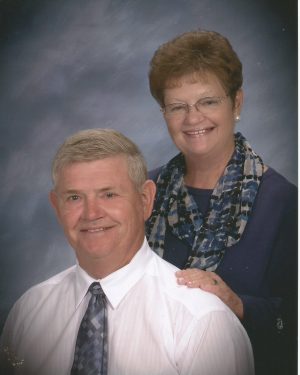 Wes and Sandy Day of Oklahoma City will celebrate their 50th wedding anniversary on Dec. 29, 2017. They were married at South Woodward Church of Christ in Oklahoma City, and they lived in New Mexico, Colorado, and Kansas before settling in Oklahoma City.

They worshiped at Southeast Church of Christ for 25 years and have been members of the Eastside Church of Christ (Midwest City) for the past 21 years, serving as elder, dedicated Bible teachers, mentors to young families, and Sojourner campaigners. 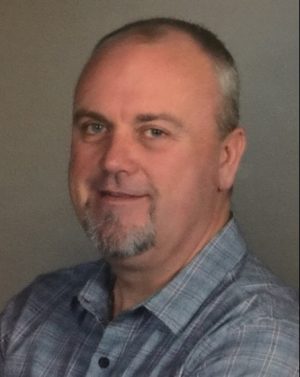 Brent Wiederstein was the son of Allen and Jeanette Wiederstein. In 1987, Brent attended Oklahoma Christian University where he met Debbie Shotts, and they were married in 1990. He was a devoted husband of 27 years and a loving father to Ryan and Devan.

The Edmond Church of Christ member was preceded in death by his sister, April, and grandparents, George Bryan, and Allen and Vivian Wiederstein. He is survived by his wife, Debbie; children, Ryan and Devan; parents, Allen and Jeanette; brother Heath, his wife Tiffany, and their sons Ian and Brody; April’s sons, Hunter and Clay; Clara Mae “Grandma” Bryan, and many more family and friends.

He enjoyed listening to music, and watching WWII documentaries, entertaining and grilling for his family. Brent was always welcoming and warm, and he wanted family and friends around. 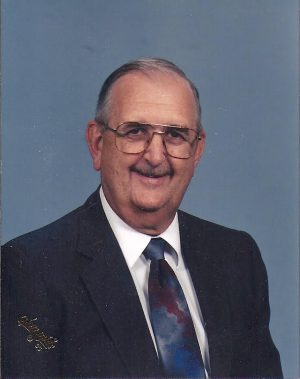 HONORED David and Diana Owens, for 30 years of service…