Paul J. “Joe” and Carolyn Deem celebrated their 65th anniversary on June 13, 2018. They were married in Charleston, W.Va., in 1953 while Joe served in the U.S. Air Force. After a brief stint in Germany, they lived in the Charleston area for 31 years before relocating to Jupiter, Fla., in 1984. Joe and Carolyn have been active with congregations in both West Virginia and Florida, most notably the Pine Grove Church of Christ in Winfield, W.Va., the Jupiter-Tequesta Church of Christ in Jupiter and the Stuart Church of Christ in Stuart, Fla. Joe has served as a song leader wherever they have attended and served as an elder with the Stuart congregation. Carolyn has been involved in numerous servant and benevolent ministries as well. 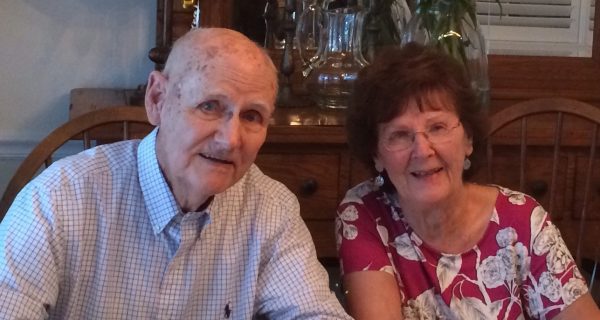 Maurice Martin Hinchliffe, 88, left his home at Lake Mexia and entered his home in heaven on June 6, 2018. He was born April 11, 1930, in Mexia, Texas, to David J. and Mollie Guthrie Hinchliffe. He and his twin sister, Margaret, were greeted at home by seven brothers and sisters. After graduating high school, he joined the U.S. Army and proudly served his country as a sergeant in the Korean War.

He walked 20 miles daily, five days a week for 32 years as a city mail carrier in Mexia. However, his major purpose in life was as a Christian and being an untiring servant for his Lord. This was the job to which he happily committed his life. 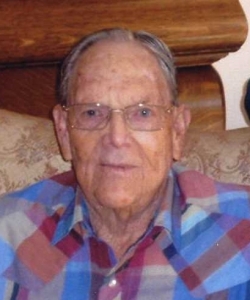 Maurice married the love of his life, Sadie Jewel Carter, on March 31, 1961, and was a devoted husband for 57 years. He was loved, admired and enjoyed by numerous people, especially his grandchildren, who spent long hours playing with their Pappy.

He served the Lord in numerous ways. Maurice drove the church bus for children, attended campaign missions for Christ, taught World Bible School, supported Foster Children’s Home, served prison and jail ministries, and officiated several weddings. Hinchliffe spread the Word on campaigns in the South American nation of Guyana plus Ghana, South Africa, England, Scotland, Barbados, the West Indies, Australia, Belize and throughout Central America. He also campaigned throughout the United States, making 19 missions from 1977 to 2006. For 31 years, Hinchliffe accomplished a total of 45 campaigns spreading the Word of Christ. Many of those he helped convert ultimately became ministers.

He loved fishing on the Navasota River and Lake Mexia, playing 42 and visiting his neighbors and friends with his grandchildren. Maurice will always be remembered as a great father, grandfather and friend to a multitude of people. He was the end of a great and glorious era.