Let’s give a round of applause to outstanding teens Shaun Boothe, Zaquan Kemp, MacKenzie Scarborough, and Enoch Sparks! They have all earned the prestigious Red Coat Award, the highest award achieved through Lads to Leaders, Inc. The executive director explains this award is to L2L what the Eagle Scout Award is for the Boy Scouts of America. To earn the award all four have completed an extensive list of challenging L2L accomplishments including a Leadership Service Project. These high achievers have a multitude of other accomplishments as well. 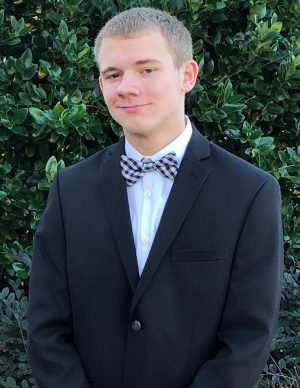 Lads to Leaders, Inc. was founded in 1968 to develop youth into godly leaders. The Red Coat Award was developed by Glenn Colley, a L2L board member, in honor of the founder, Dr. Jack Zorn, and his late wife Frances.

These four teens have been involved with Lads to Leaders for many years.

Shaun Boothe, son of Neal and Leigh Boothe, was awarded several scholarships and has a long list of extracurricular endeavors. He won first place in speaking at regional and state levels with the Business Professionals of America. He credits his Lads to Leaders training for helping him to overcome a fear of public speaking. He is a senior at Lake Brantley High and will attend the University of Central Florida in the fall.

Shaun’s Leadership Service Project involved mailing care packages to servicemen and women in the armed forces. The care packages included items such as a personal letter, a Bible, food, and the World Bible School course. Shaun worships with the Concord Street Church of Christ in Orlando. 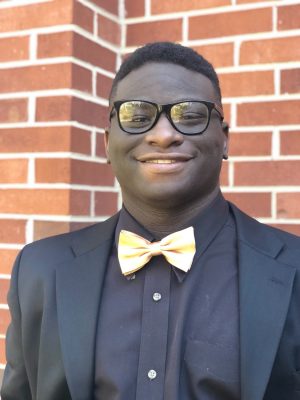 Zaquan Kemp, son of Cheryl Snipes, is a senior at Wekiva High School. He credits Lads to Leaders for helping him overcome his shyness and develop leadership skills. Zaquan serves as president of the Safety Ambassadors and is a member of the Chick-fil-a Leadership Academy. He is also the founder of Edify Day which falls on April 29th annually.

Zaquan’s Leadership Service Project involved reaching out to first responders by taking care packages to the Orlando Fire and Police Departments. The care packages included treats, “Fishers of Men” Bible study, “Gospel Advocate Overview of the Bible CD,” “Apologetics Press” book by Kyle Butts, and an offer to have a “Muscle and a Shovel” book mailed. Zaquan is a member of the Concord Street Church of Christ in Orlando. 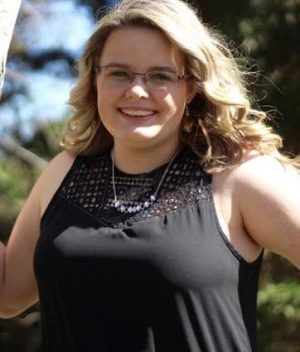 Mackenzie Scarborough is in tenth grade and is the daughter of Chuck and Heather Scarborough. She is an accomplished homeschooler who plays violin, is in color guard with a marching band, and is an avid photographer. She is also a seasoned traveler, having visited 46 of the 50 states. With a heart dedicated to service, Mackenzie has earned the Platinum Good Samaritan award and was nominated for the 2019 Inspiring Teens Scholarship. She plans to attend Freed-Hardeman University. 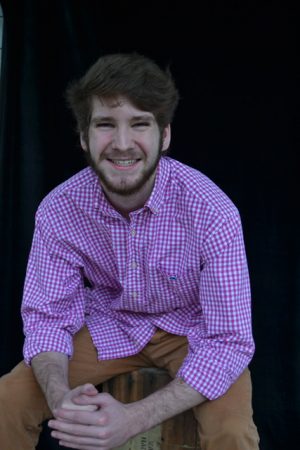 Enoch Sparks is the son of Scotty and Celine Sparks. A senior at North Alabama Christian, he is the captain of his basketball team. He is a volunteer for Polishing the Pulpit children’s program and is involved in an array of extracurricular activities in Youth for Christ. Enoch is the founder of “Moonlight Madness,” the annual all-night lectureship for teens at his church, the Mastin Lake Church of Christ in Huntsville, Ala.

Enoch’s Leadership Service Project included coordinating the compilation of almost 1,000 goody bags for every inmate in the Madison County jail. Each bag had evangelistic material, an encouraging note, and many other items.

Roy Johnson, executive director with the L2L board of directors, is pleased to recognize these four high achievers. They will be awarded their Red Coat at the L2L 50th Convention on Easter weekend. 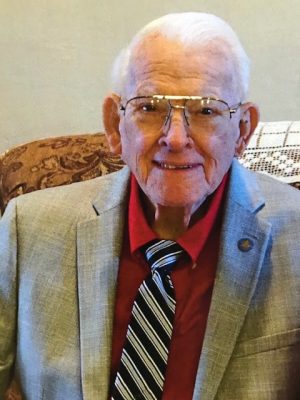 George was born on March 4, 1929, and passed from this life on Dec. 24, 2018. He graduated from Abilene Christian College in 1952 and preached for congregations of Churches of Christ in Ark., Mo., Texas, and N.M. throughout his life.

With a lifelong interest in education, he earned degrees in New Testament Greek, Psychology, and Pastoral Counseling and became an instructor at Eastern New Mexico University in his later years. He was proud to have worked for The Christian Chronicle in his college days and later for the Herald of Truth. He served his home congregation, Country Club Rd. Church of Christ in Roswell, N.M., through preaching, teaching, song leading, and 48 years of commitment. George was an oil painting enthusiast, teaching local art classes, and he pursued an interest in genealogy in his retirement years. 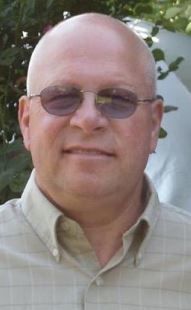 Stanley R. Hurd, 67, of Wendell, Idaho, passed away on Feb. 3, 2019, at his home surrounded by family. Stanley was born Aug. 4, 1951, in Wendell, Idaho, the son of Ralph and Juanita (McGhee) Hurd. He was reared and educated in Riverside, Cali. After his graduation, he enlisted in the Army National Guard, where he served for six years. Stanley was a lifelong member and preacher of the Church of Christ. He was a mail carrier with the United States Post Office for 29 years. He loved his job because he could love on all of his recipients. Upon his retirement, he became a member of the American Legion Post 41 in Wendell, Idaho, where he served in the position of Sergeant-at-Arms.
He married Janis Fisher on Sept. 21, 1982, in Lovelock, Nev. He blessed his wife with generous acts of love, including sharing the Gospel with her early on in their marriage. Stan enjoyed many activities, including fishing, gardening, traveling, playing cards, writing poems and sermons, helping others, and giving “horseback rides” to little ones, especially his grandbabies.

Stanley was preceded in death by his father Ralph Marlin Hurd, grandparents Ralph and Esther Hurd and Earl and Lorena McGhee, and a brother-in-law, Jim Lundstrom. 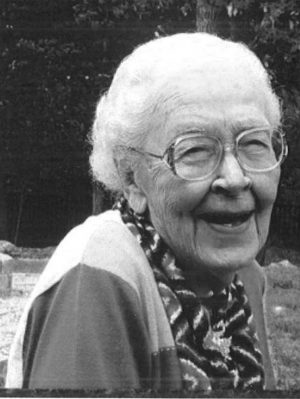 At the age of 101, Mrs. Mable J. McCay was the oldest member of the Donelson Church of Christ in Donelson, Tenn. Not only was she the oldest member, she was the most loved. She was born on June 24, 1917, in Henderson County, Tenn., and she went to her heavenly home on Feb. 3, 2019. She was preceded in death by her husband Warren McCay and her daughter Ann. She is survived by her son Ray and her daughter Alice. Her church attendance was impeccable, even to the end of her life. She had a pleasant, peaceful and elegant countenance for all who met her.

The following is a poem written for Mrs. McCay on the occasion of her 100th birthday.

No matter how you live it,

The Lord is pleased to give it.

My heart is filled with gracious love

And then I view your strength in faith

As high as all creation.

Your sense of humor, unsurpassed

Your wit goes way beyond,

To see your face light up with smiles

All these I’ve grown quite fond.

How much your friendship means to me

In your special kind of way.