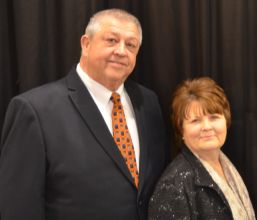 Gary and Emalee Johnson celebrated their 50th wedding anniversary at a reception hosted by their family, Jennifer and Jeff Gilliland, Denise and Richard Lofton, Chris Johnson and Marti Davies-Jones. They were married on March 2, 1968, in Watonga, Okla.

Gary and Emalee grew up in Oakwood, Okla., and like many others, moved to Stillwater to attend Oklahoma State University and never left!

Their daughters, Jennifer and Denise, and son, Chris, were raised in Stillwater. They have four grandsons and two granddaughters. Gary is the son of the late Ray and Jeri Johnson of Oakwood. Emalee’s parents are the late Jim and Joy Brandly, of Oakwood and Canton.

Gary has been the Airport Director at the Stillwater Regional Airport for 31 years. Emalee has worked for Stan Clark for 26 years. 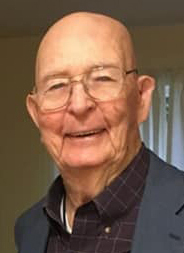 Born May 26, 1927, in Jones County, Texas, Derwood was the son of the late Edward Cleveland Patton and Tommie Rowland Patton. He was a veteran of the U.S.M.C. and retired planner and estimator with the Charleston Naval Shipyard. Patton was a member and former elder of Essex Village Church of Christ.

The family wishes to thank Oliver Levin for his years of wonderful care, support and friendship. Memorials may be made to Mt. Pleasant Church of Christ, PO Box 393, Mt. Pleasant, SC 29465. A memorial message may be sent to the family by visiting the website www.jhenrystuhr.com or guestbook at www.legacy.com/obituaries/charleston.

memorials and tributes to [email protected], or 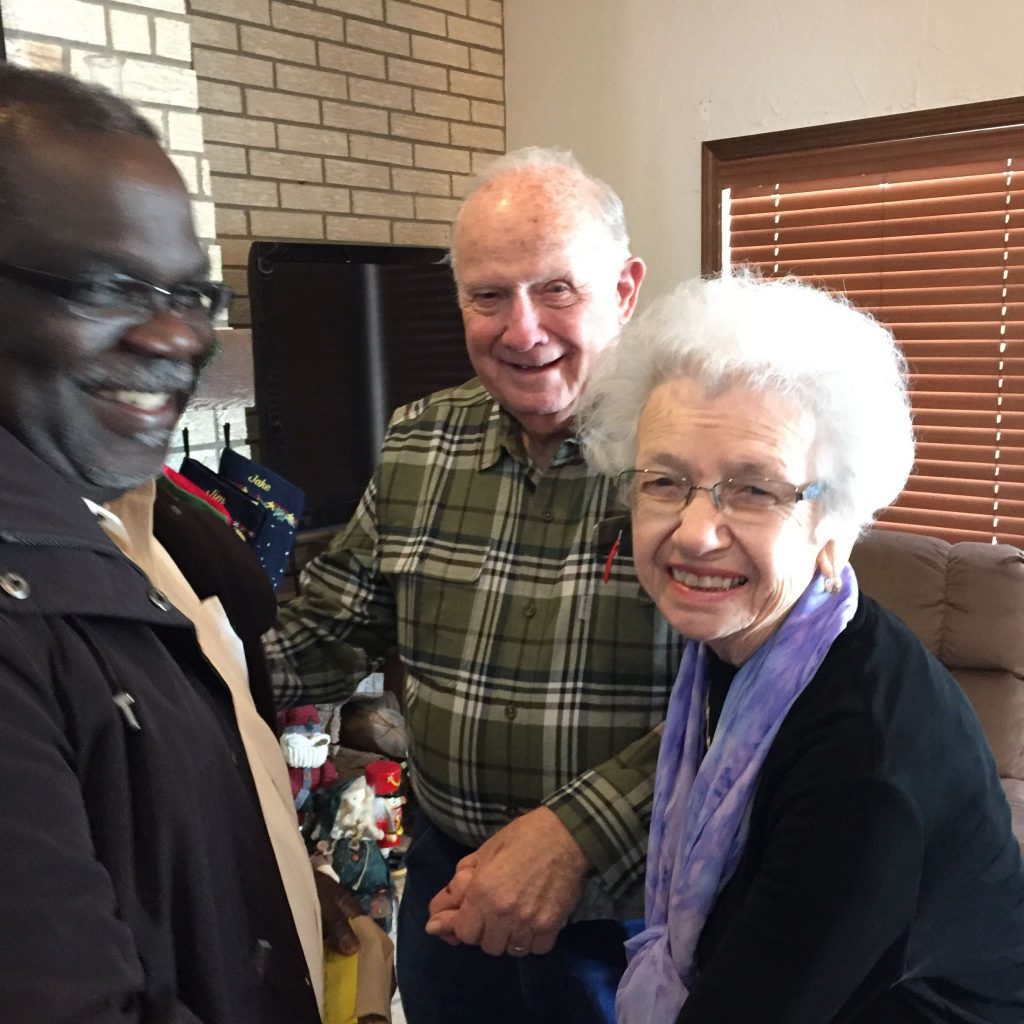