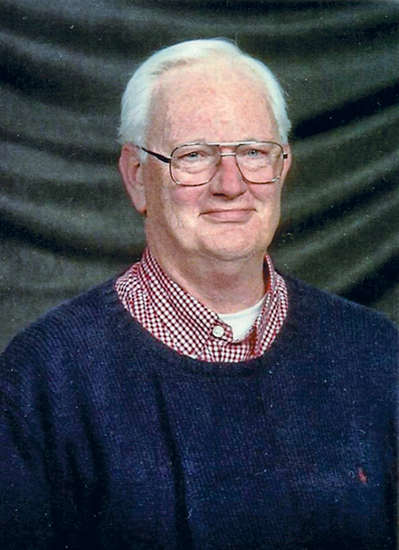 He wanted to preserve the publication and continue his father’s mission of supporting and reporting the missionary work of the church. He passed the paper on to John and Dottie Beckloff who later transferred it to Oklahoma Christian University in 1981.
Clark was an industrial engineer for over 40 years.
He is survived by his wife, Nancy Strickland Hicks, and four sons, Trevor, Shannon, Corey, and Boyd, along with their spouses and 13 grandchildren. He is also survived by his brother, Mark T.Hicks, Sr., and his sisters, Lavella Hicks McMillan and Jan Hicks Smith.
He was preceded in death by his parents and a daughter, Susan Evan Hicks.