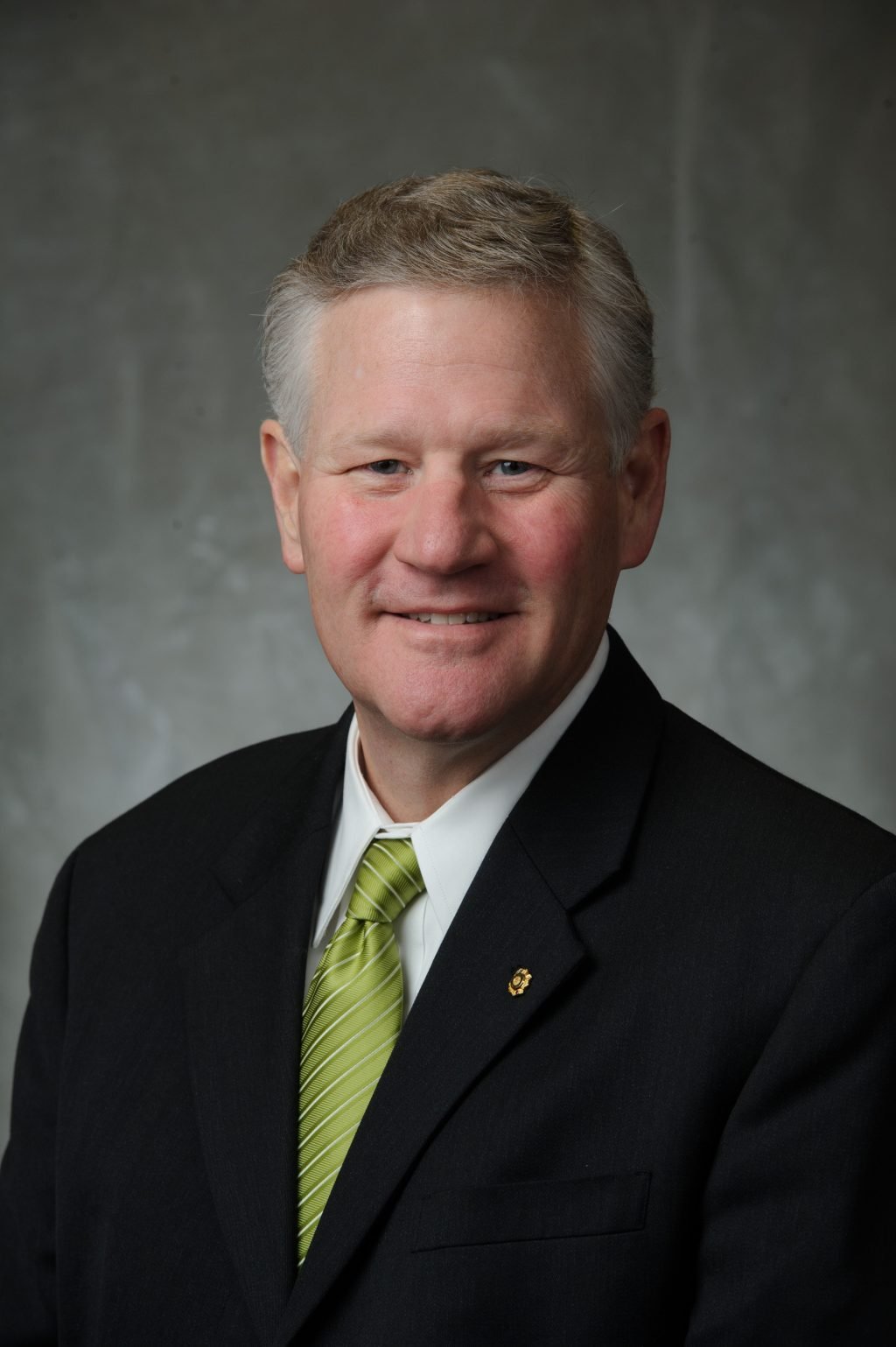 Both universities are associated with Churches of Christ. 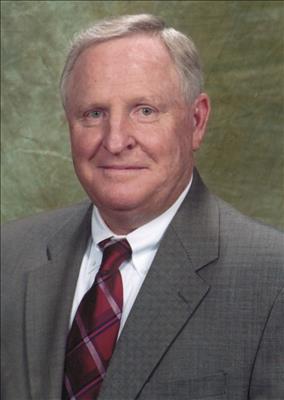 “Dr. Williams was selected to lead Faulkner University because he has proved he can reach beyond the reasonable, the tried and true and always achievable,” said Bud Stumbaugh, chairman of Faulkner’s Board of Trustees, said in a news release. “One of many examples of this occurred when his previous university charged him with leading a five-year campaign to raise $105 million. The 2008 great recession made this goal look impossible. The Institution exceeded the goal and raised $129 million. He has shown he can stretch and not stay stuck in the status quo. Our board is confident Mike will lead Faulkner not only to accomplish what people think can be done but what people think can’t be done.”

Harding President Bruce McLarty said in an email to colleagues: “I appreciate so much Mike’s love for and his commitment to Harding. His hard work and leadership have contributed greatly to Harding’s success in admissions and advancement. I pray for the very best for Mike and Lisa as they accept their new roles and responsibilities at Faulkner. We will always remember and appreciate their time with us at Harding.” 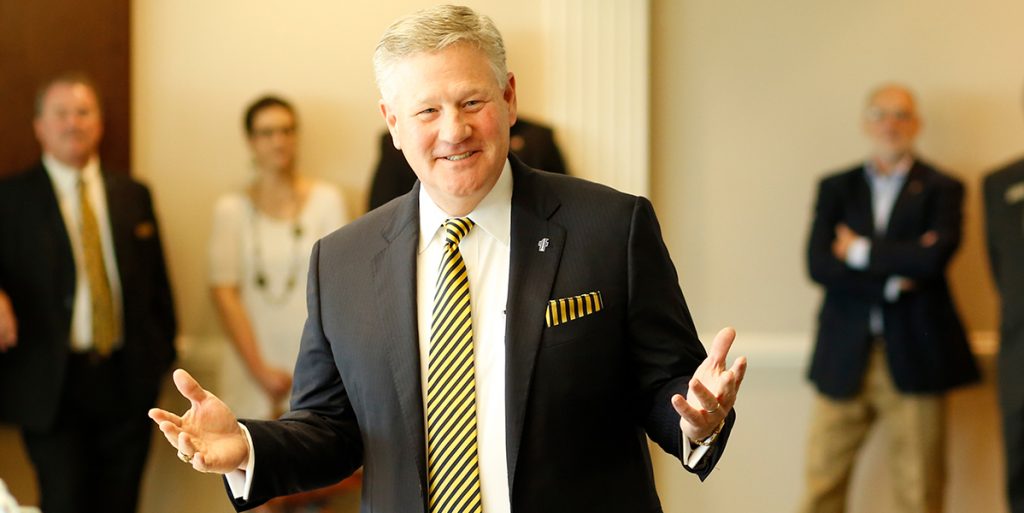