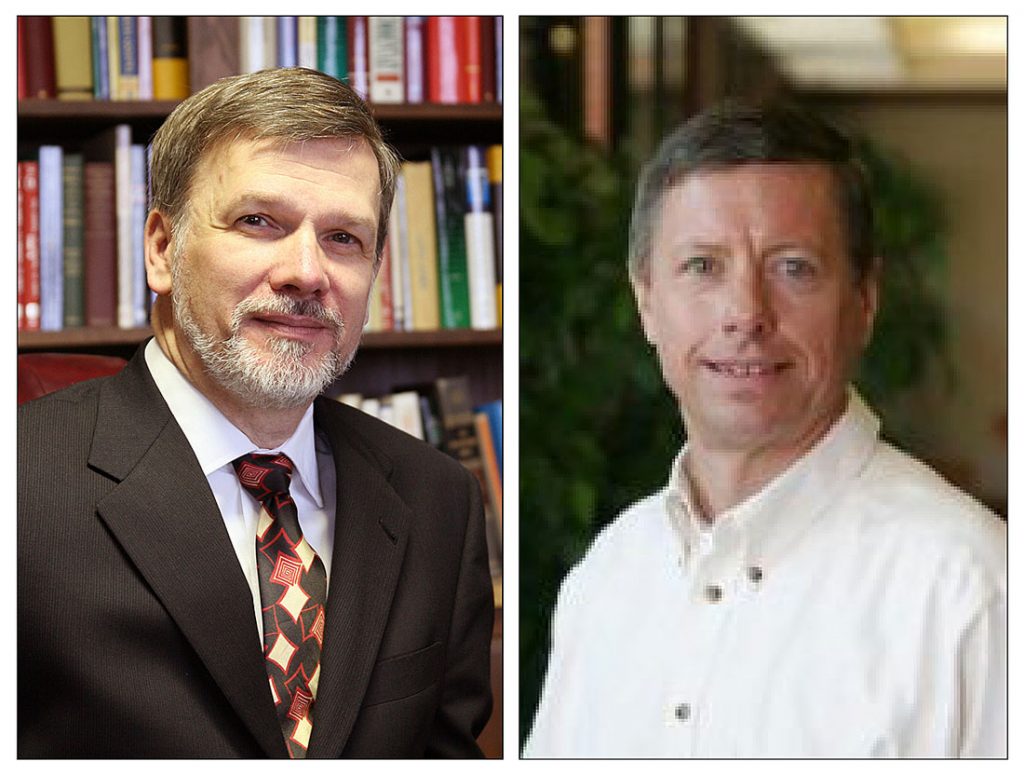 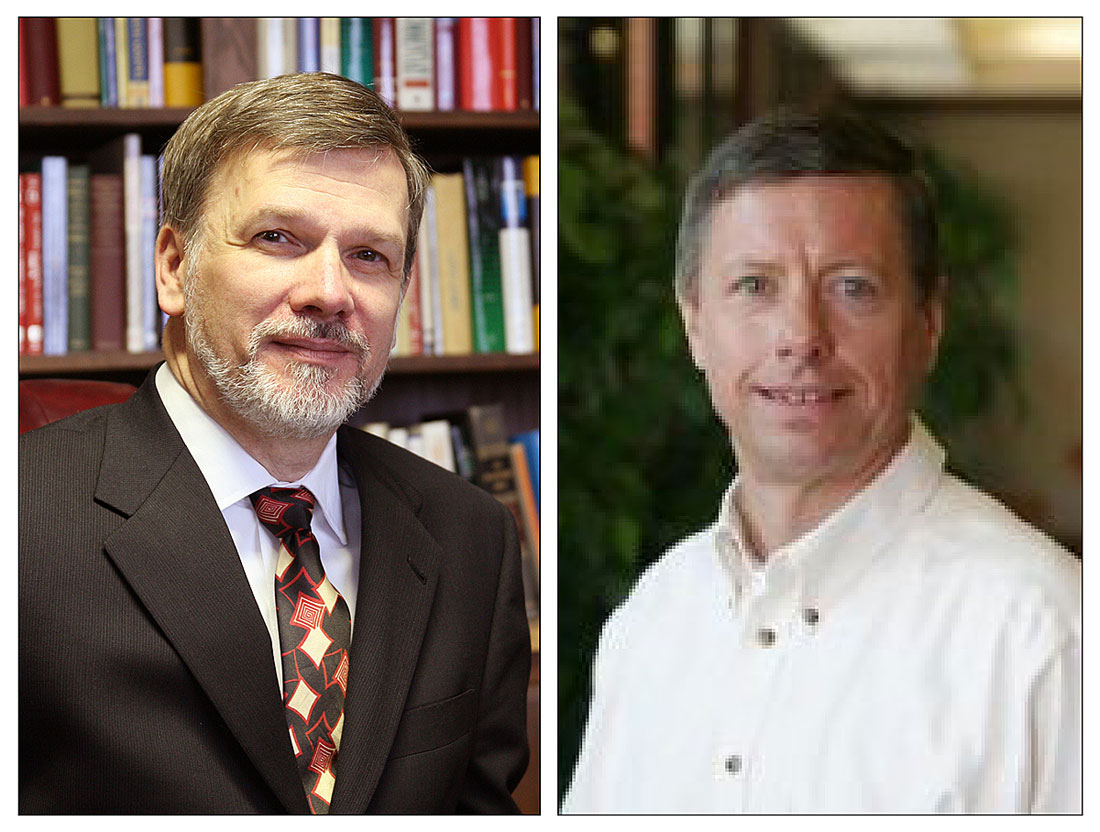 The trustees of Ohio Valley University in Vienna, W.Va., named Michael Moss and Harold Shank as candidates for president of the 476-student university, associated with Churches of Christ.
Moss is the chair of OVU’s School of Biblical Studies and Behavioral Sciences. He served for 23 years on the Bible faculty at Lipscomb University in Nashville, Tenn.
Shank is professor of Old Testament at Oklahoma Christian University in Oklahoma City. He also serves as The Christian Chronicle’s reviews editor.
Both candidates are scheduled to complete an interview process leading up to the University’s Board of Trustees meeting scheduled for March 5, according to a news release from the university.
More information from the news release:

Moss was appointed Chair of OVU’s School of Biblical Studies in 2006, transitioning more recently into dean of the College of Biblical Studies and Behavioral Sciences. Prior to coming to Ohio Valley, Moss served for 23 years as a member of the Bible faculty at Lipscomb University in Nashville, Tennessee. He was associate dean of Lipscomb’s College of Bible and Ministry and was the director of the Hazelip Graduate School of Theology at Lipscomb. Moss also served as the pulpit minister for the Central Church of Christ in Nashville and now serves as an elder for the 36th Street Church of Christ in Vienna, W.Va. His most recent publications include The Joy of It All: Studies in Philippians, a book on the epistles of the Apostle John entitled Lord!  Sometimes I Don’t Feel Saved, and a commentary on the parables of Jesus, When God Reigns.  Moss and his wife Virginia, also an OVU staff member, are the parents of three children and eight grandchildren.
In addition to his work at Oklahoma Christian, Dr. Shank has been the national spokesperson for Christian Childcare since 1996. Christian Childcare is an outreach of Christian Child and Family Services Association, an organization representing approximately 70 childcare agencies across the nation. Shank is also the book review editor for The Christian Chronicle, a monthly newspaper serving members of the Churches of Christ with a circulation of over 110,000. He is also an author. His most recent book is Listening to His Heartbeat – What the Bible Says About the Heart of God.  Shank also wrote Loosening Your Grip, Up Close and Personal – Embracing the Poor, Children Mean the World to God, It’s All About God, and a College Press NIV Commentary of the Minor Prophets. He serves as an elder for the Memorial Road Church of Christ in Edmond, Okla.  He and his wife Sally Jane have two sons.