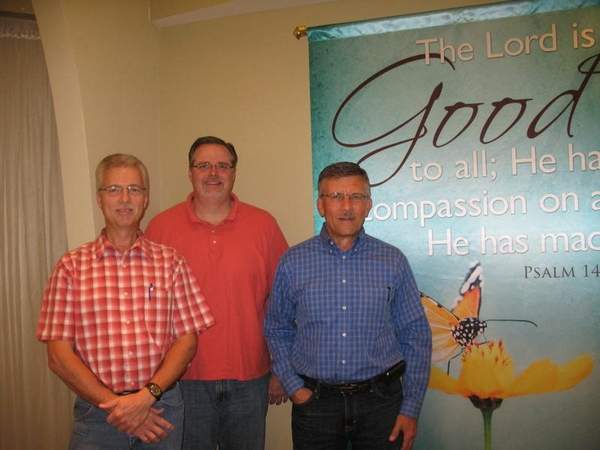 Michigan church celebrates 75 years as ‘a place to belong’

The Plymouth Church of Christ, a low-key congregation whose influence reaches well beyond western Wayne County, is marking its 75th anniversary.

The church was founded in 1938 in the Plymouth apartment of two original members, Paul and Bea Cole, and after periods of growth and several early locations, has been on Sheldon Road in Plymouth Township for the last 50 years. The 75th anniversary was celebrated during a Sept. 15 service attended by about 350 people, followed by a picnic at Canton Township’s Heritage Park.

Church leaders call it a place to belong, and their stories of what the church means to them illustrate that slogan.

“I’ve been doing work here for a lot of years. The people here, I feel like they’re my family,” said Carl Stamper, 85, who has been affiliated with the church for 65 years. Stamper is a church deacon who works with the elderly and shut-ins.