Then the member of the Del City Church of Christ in Oklahoma began to see post after post in her Facebook feed with the hashtag #metoo — a social media movement of women sharing their painful experiences of sexual assault and harassment in the wake of the Harvey Weinstein scandal.

If you’ve been sexually harassed or assaulted write ‘me too’ as a reply to this tweet. pic.twitter.com/k2oeCiUf9n

Even some of Holder’s friends from high school and college were sharing their stories. Still, her first instinct was to ignore the posts and push the painful memories back down — deep inside, where she had buried them for years.

But as more and more women stepped forward she decided, “I need to do this,” she told The Christian Chronicle. “I hadn’t talked about this before.”

Cassie Holder during her senior year in college.

Holder was attacked during her senior year at a Christian university. She managed to fight off — and even broke the hand — of her attacker, a student she barely knew. While he stopped short of raping her, the attacker violated her body, her privacy and her sense of security.

She confided in a couple of people but felt if she reported it she would be the one blamed.

“I only recently told my husband,” she said, “because every time a story about sexual assault comes up on the news or anywhere else he would say he couldn’t comprehend why women wouldn’t report it.

“So I told him, which opened up a flood of emotions that I have kept locked away and rotting for far too long.”

Holder decided to share on Facebook. She said, “I kept going back and forth about doing this, especially since very very few people know. I wish I had said something when it happened… #metoo” 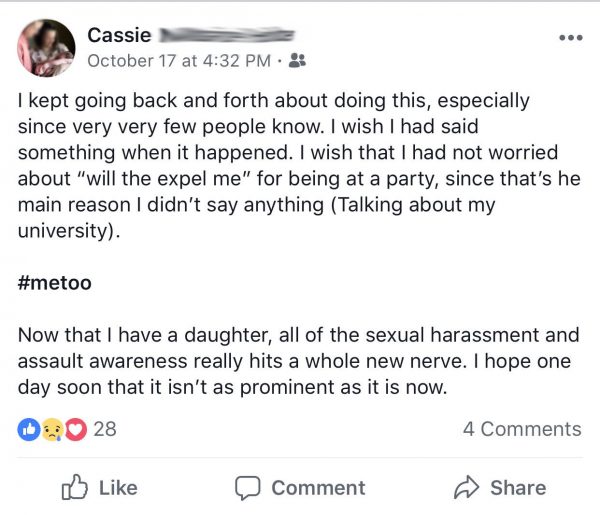 ‘That takes so much courage’

Too often, society teaches sexual assault victims — men and women — that it’s not OK to talk, that the subject itself is shameful, said Mary Jo Cochrum, a counselor for the Woodland West Church of Christ in Arlington, Texas. 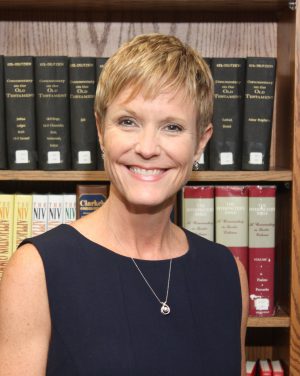 “I think it’s incredibly important for people to become aware of the scope of the problem,” Cochrum told the Chronicle. Movements such as #metoo bring the issue into the light — and show victims that they are not at fault.

“One of the most courageous things a woman can do is come in my office and share her story of assault and abuse,” Cochrum said. “That takes so much courage.”

That’s exactly what kept Holder from coming forward, she said. She considers herself a rule-follower but had made the decision her senior year to attend the party where she was attacked.

“I knew my university would fault me because I was where I wasn’t supposed to be and expel me two months before graduation,” Holder said. “Not only that, they would find out my friends that were there and punish them, too.

For counselors and fellow church members, Cochrum said, “one of the most important things is to simply believe women when they have a story.”

More on the origins of the original Me Too campaign HERE.

‘We’d rather people keep it to themselves’

According to RAINN, the nation’s largest anti-sexual violence organization, one out of every six women in this country has been the victim of a rape or attempted rape.

Despite the troubling statistics, Christians too often ignore the problem, said Ron Clark, minister for the Agape Church of Christ in Portland, Ore. 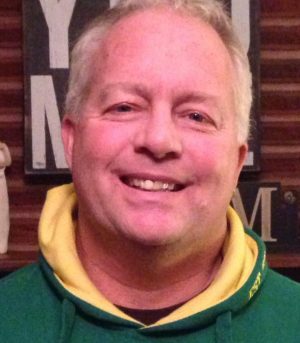 “We’d rather people keep it to themselves because then we don’t have to do anything about it,“ Clark said. “I think churches have to create an environment where victims feel heard and accepted.”

He points to Proverbs 21:13 — ”He who shuts his ear to the cry of the poor will also cry himself and not be answered” — as a basis for why Christians need to hear and help victims.

“If God’s people don’t do anything, then we have to answer to God for that,” he said. “Our salvation depends on our willingness to defend victims.”

Clark has written a series on Intimate Partner Violence, or IPV, for the Huffington Post, including a recent piece on the #metoo movement. With October designated as Domestic and Dating Violence Awareness Month, Clark and the Agape congregation had already decided to spend the month focusing on how Christians should respond to the issue.

Churches should be places of forgiveness for offenders, Clark said, but “we have to be willing to confront oppressors.”

Too many churches, he added, offer grace to offenders but fail to provide victims with the love and support they need.

“Sometimes just sitting and listening or crying with someone and saying, ‘I don’t know what to say, but I’m here for you’ — sometimes that’s what we need,” she said, “someone to sit with us in our pain.”

Despite the success of the #metoo movement, Cochrum cautions victims of sexual assault and harassment against sharing their stories on social media before they’re ready.

In some cases, victims may be re-traumatized by such public displays. Cochrum recommends that victims first reach out to a counselor, mentor or a close friend.

Until they’re ready to share, “I think there needs to be permission granted to women who have been victimized to not tell their story,” she said. 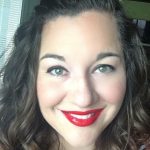 For Holder, sharing her story has helped her feel less anxious, she said. She hopes that the pain she’s endured can help bring awareness to the magnitude of the issue.

Like Cochrum, Holder encourages victims of sexual violence to start by sharing their stories, one on one, with someone they trust.

“If you do what I did, and let it sit in your gut and rot,” she said, “you’re going to have troubles.”

If you have been a victim of sexual assault and need someone to talk to the National Sexual Assault Hotline is open 24 hours a day to assist victims. That number is 1-800-656-HOPE (4673).

Cassie Holder’s father is a preacher at the Central Church of Christ in North Athens, Ala. He also just recently learned his daughter’s story. After talking with her, he presented this sermon to his congregation addressing the #metoo campaign.

Finding her voice: Abuse victim’s experience spurs ministry to others, as she urges church to speak out

The climax came the night my ex-husband pointed a gun…

‘We really want to be there for people who are victimized’ 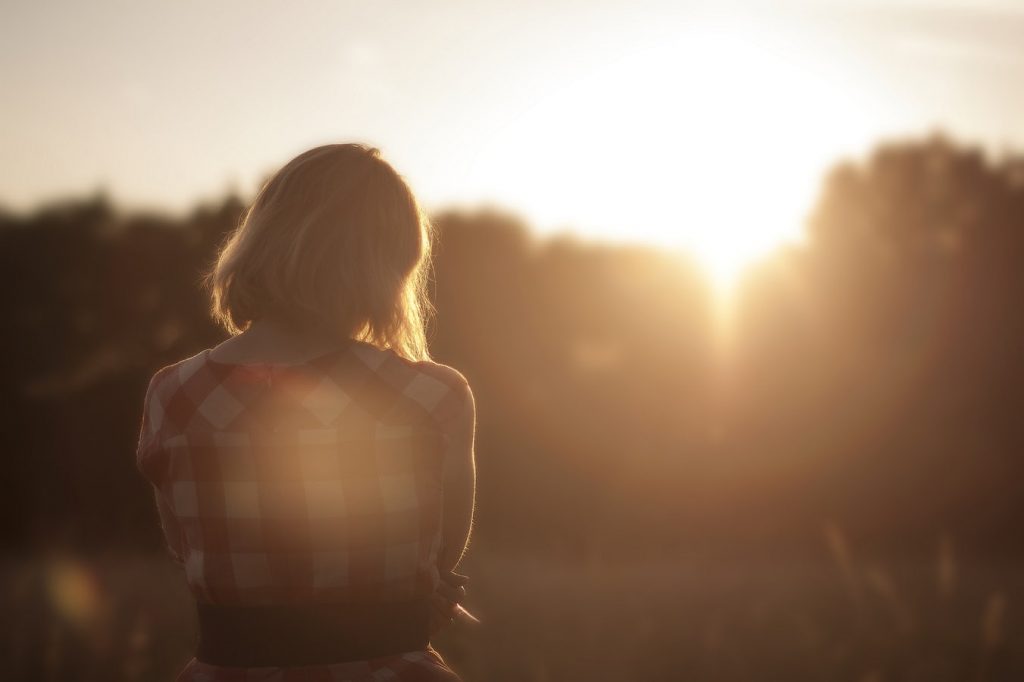 Not comfortable, but comforted

Today I’m struggling. Sometimes it seems like tragedy has overtaken…