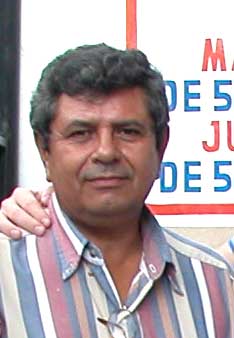 I’ve covered tragedies before, but the death of Antonio Lara brings a personal element.
On Sunday, Antonio was shot multiple times in the doorway of the El Platanar Church of Christ in San Miguel, El Salvador. Police are looking for the killer.
I stayed with brother Lara and his wife, Milagro, in November 2004 during a reporting trip to El Salvador.
My wife and I had traveled to Guatemala on a medical mission trip with Health Talents International. As she returned to the U.S. to get back to medical school, I took a flight to San Salvador and met Jon Nelson, a former missionary to El Salvador who was making a return visit.
After a day in the Salvadoran capital, we traveled east to San Miguel and stayed at the Laras’ home. Jon had lived with them for nearly two years. The Laras and their two children took us both in and treated us like family.
The humble home was a set of rooms that connected to a central courtyard. Several families shared the space around the courtyard, so the whole complex had a real communal feel. I can’t remember any windows in the home — just spaces that opened into the air. I remember sitting at the Laras’ kitchen table, looking sideways at the sky.
Often I stay in hotels when I go on international trips, so I was grateful for the chance to experience a slice of Salvadoran life.
The Laras also gave me a taste of Salvadoran cuisine. At Jon’s request, they made “seafood soup” — giant, juicy shrimp and even a small lobster swimming in warm broth. I enjoyed the dish immensely — after I figured out how to eat it. (There was a lot of shelling involved.) 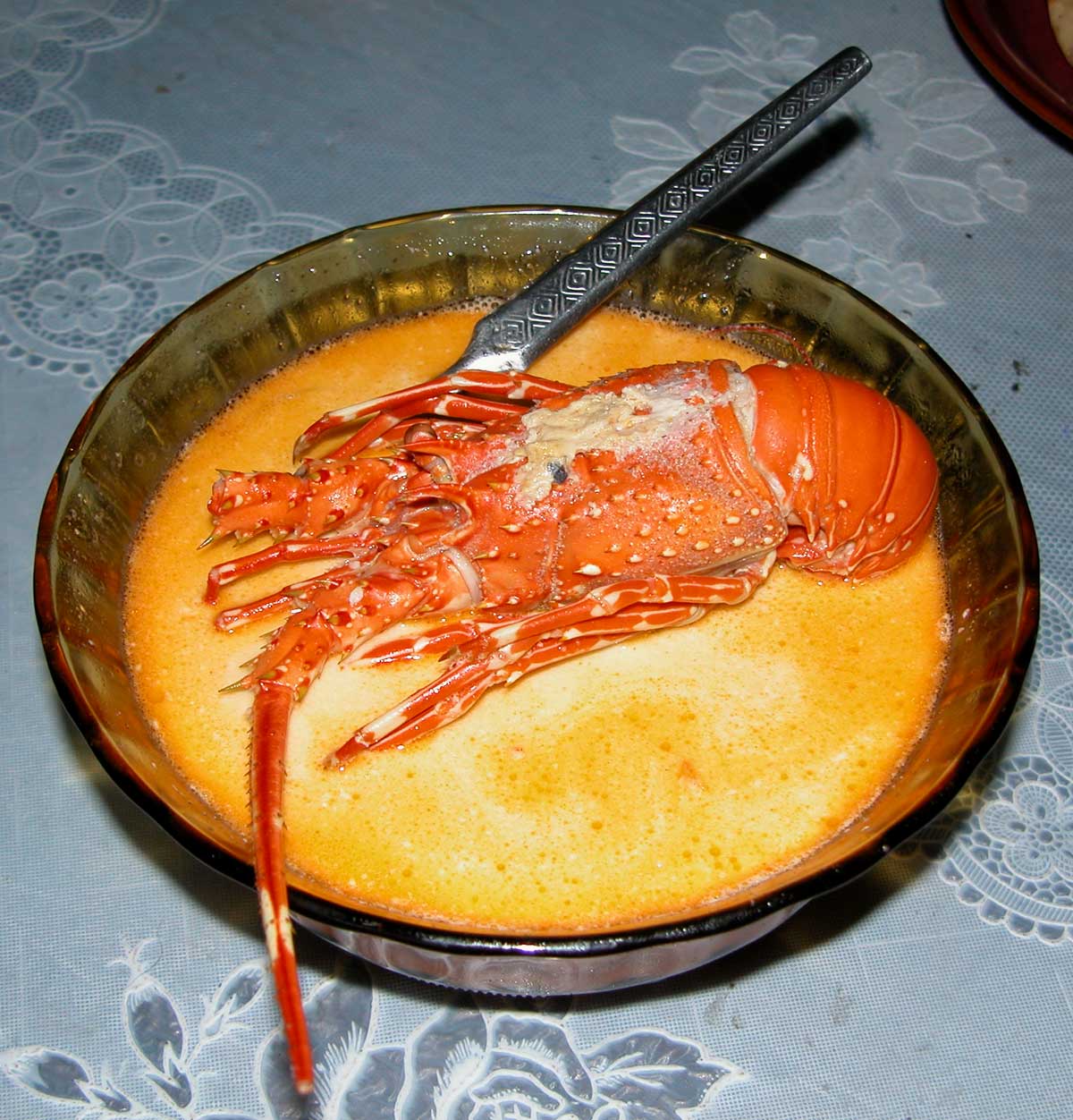 I wasn’t able to visit the El Platenar Church of Christ, where Antonio Lara ministered. Instead, Jon took me to several of the larger churches in San Miguel. After church I visited with ministers from across the region, including Antonio. He talked about the many ministries in which Salvadoran church members were involved — Thursday Bible studies, singing classes, prison ministries and support for children’s homes.
The next day, Antonio got up early to drive his daughter to school and me back to the airport in San Salvador. Saul Dubon, a young Christian, rode with us and translated for me. I bought them breakfast and remember Antonio saying, “Thank you, Erik.” It was one of only a few phrases he said in English during my visit, but it sticks out in my mind.
I am saddened and troubled by the senseless act of violence that took the life of this stalwart church leader. I’m thankful, however, that God allowed me to spend a few days with him.
As I get older, the words of Romans 8:18 ring truer in my mind: “I consider that our present sufferings are not worth comparing with the glory that will be revealed in us.” 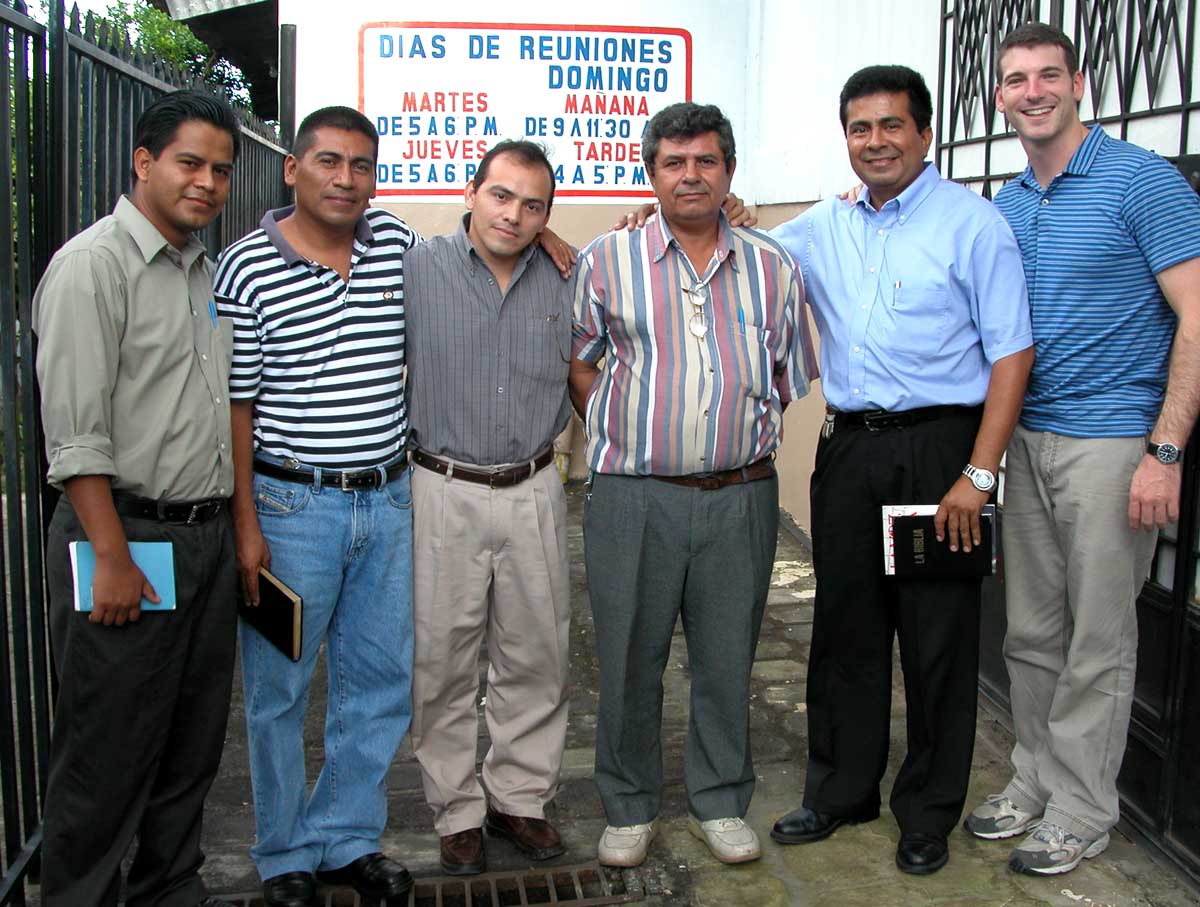