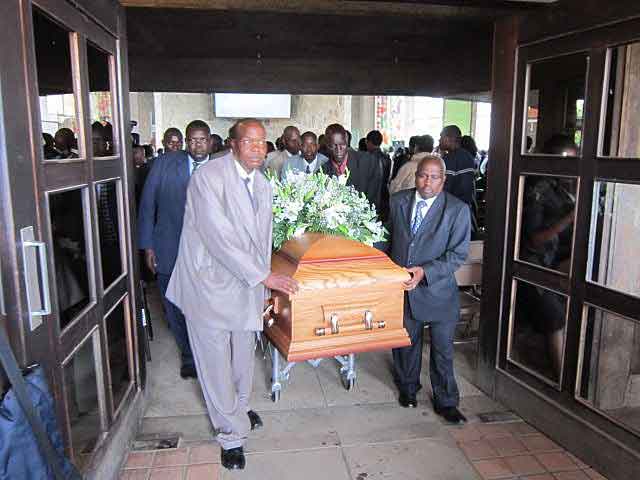 (Update: Photos from Kenya memorial service added.)
Christians in Kenya and visitors from the U.S. celebrated the life of Berkeley Hackett during a May 25 memorial service at the Eastleigh Church of Christ in Nairobi.
A U.S. memorial service is scheduled for 2 p.m. Saturday, June 23, at the Woodson Chapel Church of Christ in Nashville, Tenn.
Hackett,70, died of a heart attack in Nairobi May 21. He was 70.
For more than 40 year, Hackett and his wife, Charlotte, served as missionaries in Kenya. (See remembrances from U.S. and African Christians in our previous post.)
Berkeley Hackett’s family released the following obituary: 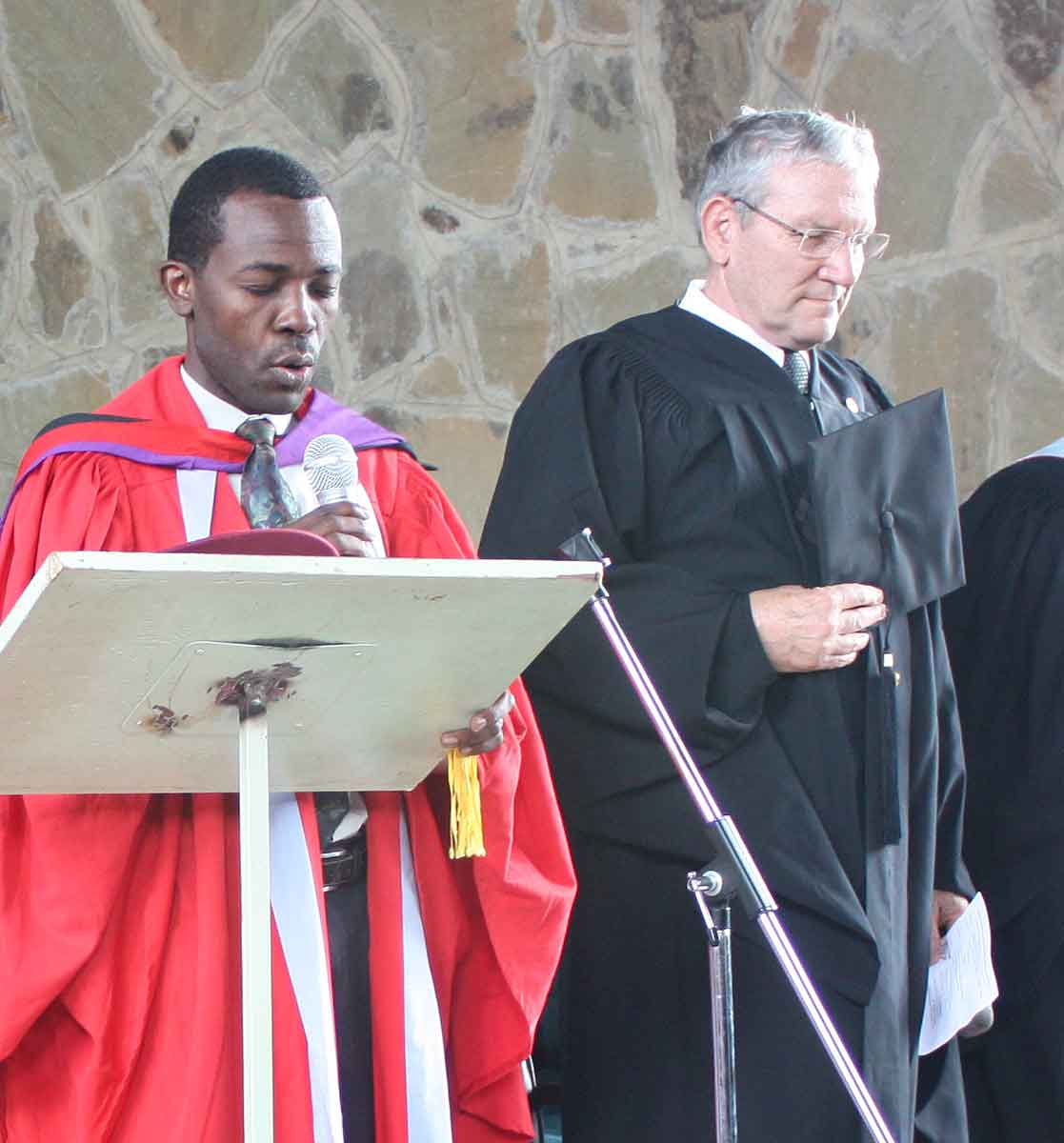 Berkeley North Hackett, 70, died of a heart attack on May 21, 2012, while in his beloved city of Nairobi, Kenya. Berkeley was known by many names: son, husband, father, uncle, cousin, minister, and friend. He was deeply loved and respected by the people he served.
Berkeley was born in Detroit, Michigan on Dec. 26, 1941. He graduated from Milford High School in Milford, Michigan; was a graduate of Rochester College (formerly Michigan Christian College), class of 1962; Harding University, class of 1966; and University of Alabama, class of 1969. Throughout his college career, he taught Bible classes and worked in the ministry throughout the United States. However, in 1970, on a mission trip to Kenya, Africa he fell in love with the area and the people and decided that this was where he could do his greatest work, which he continued until his death.
Berkeley worked with the Eastleigh Church of Christ in Nairobi and was the founder and chief administrator of Kenya Christian Industrial Training Institute (KCITI) for nearly two decades.
He is survived by his wife, Charlotte Myers Hackett (Kenya), daughter Francis Hackett Morrissey (New York), brother Jon Duane Hackett (Alabama) and many nieces, nephews, and cousins. He was preceded in death by his parents Berkley North “Bill” Hackett and Florence Rose Hackett and his sister Elaine Hackett Pruse.
Donations may be sent to the Saturn Road Church of Christ, 3030 Saturn Road, Garland, TX 75041, 972-271-2444, where they will be used to continue his work in Africa. 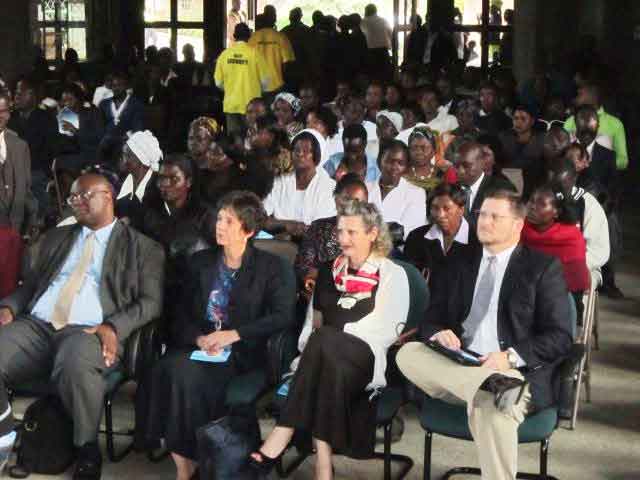 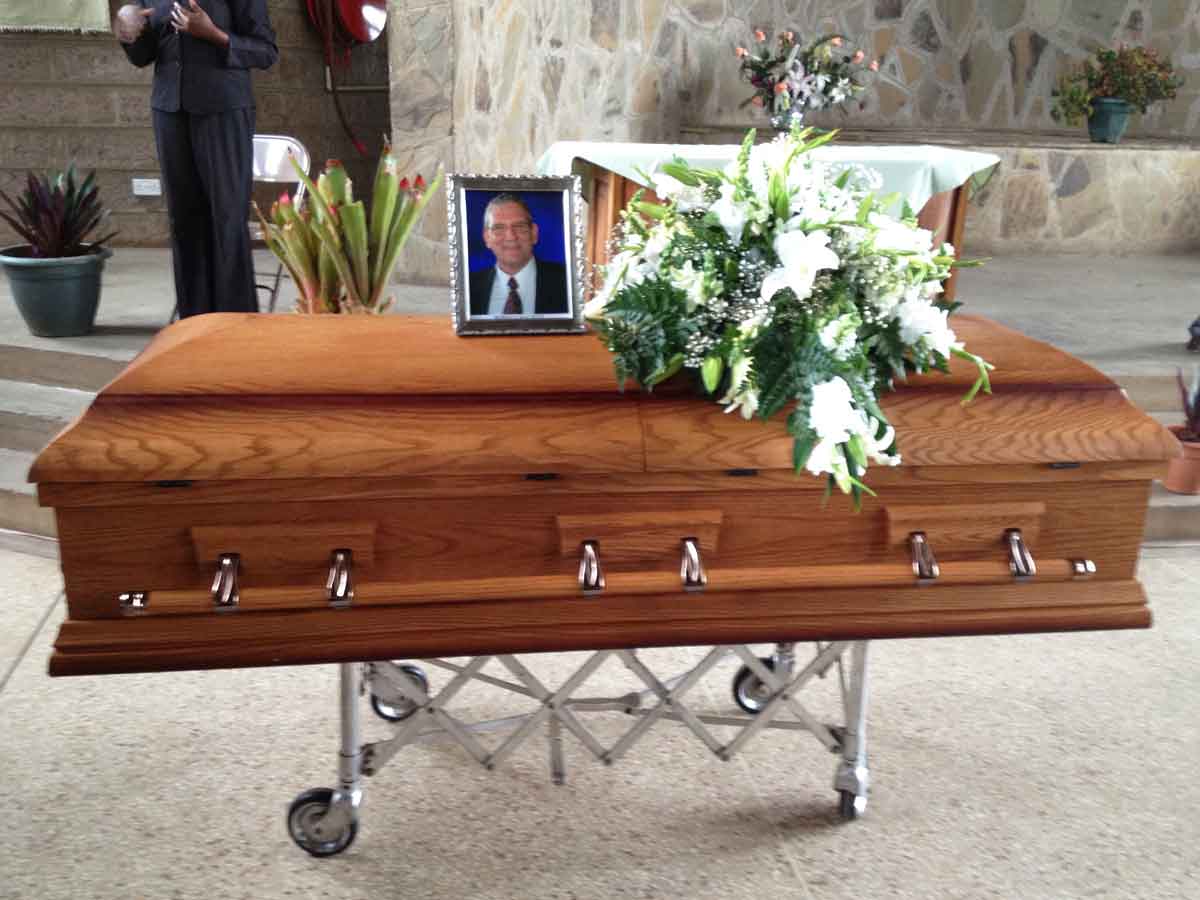