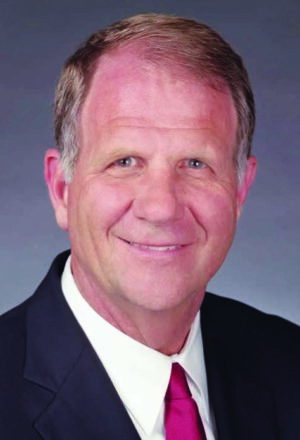 But then Christians who shared Poe’s faith heritage began winning election to Congress.

And in November, Texas Rep. Ronny Jackson became the fourth member of Churches of Christ — along with Guthrie, Gooden and Rose — to win a seat in the current House. They don’t always vote alike, but all four did vote against impeaching the president.  All four are conservative Republicans.

In their 2019 paper, two researchers identified 31 members of Churches of Christ elected to Congress since 1904: 16 Democrats and 15 Republicans.

Abilene Christian University’s Neal Coates and Union University’s Sean Evans are updating their work to reflect the election of Jackson and Alabama Sen. Tommy Tuberville. Since 1979, with those additions, only three of 13 have been Democrats.

Gooden, Rose and Jackson supported objections to electoral votes from Arizona and Pennsylvania. Guthrie opposed the objections. The Republican senators with ties to Churches of Christ also split their votes, with John Cornyn of Texas voting nay and Tuberville voting yea. Cornyn was a Texas Supreme Court justice before running for the Senate. 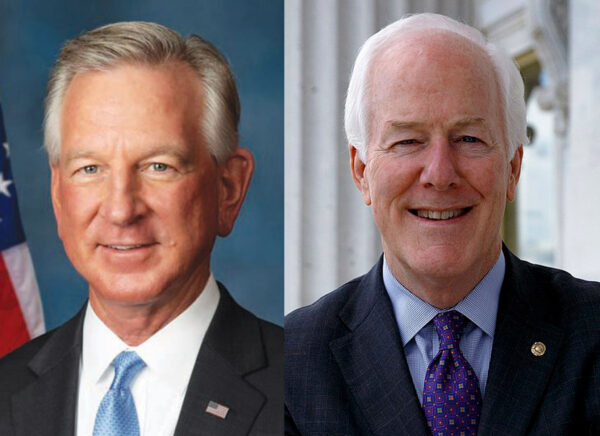 Ultimately, the objections failed in both houses on bipartisan votes, which everyone knew from the beginning was the inevitable outcome.

All four representatives justified their votes as constitutionally principled.  Gooden, Jackson and Rose said rule changes made outside of state legislatures rendered the electors invalid. Guthrie said he felt bound by the 12th Amendment to accept the electors because Congress lacked authority to reject the votes since not one state legislative body had submitted an alternate slate of electors.

Mel Hailey, a political scientist at ACU, agrees. Having spent decades teaching constitutional law at ACU and for the Texas Bar Association, he explains the history and function of the 12th Amendment in the clear language he uses in the classroom.

“The states certify the electors. Once in our history we had an election that was a bad election – specifically 1876, with separate sets of electoral votes coming out of some states,” said Hailey, who holds the Judge Ted Poe Endowed Chair at ACU. Poe, the former Republican congressman and Harris County judge from Houston, is an ACU alumnus.

The 12th Amendment meant Congress was left to decide the 1876 outcome.

But in 2021, “we didn’t have separate electoral votes from the official certifying board of the states,” Hailey said. “We just had individuals who said, ‘We didn’t like this election,’ and who thought there were shenanigans, and those votes should not be counted.”

Constitutionally, Hailey said, “That’s just wrong. They went to court. They didn’t show up with any evidence. The courts threw it out.” 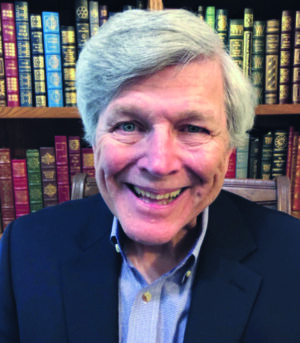 In all, the Trump campaign went to court more than 50 times only to be rejected, often by Trump-appointed judges.

The professor explains that the day electoral votes are counted in Congress in a session with the vice president presiding is supposed to be the day the election process ends and healing begins.

“They ceremoniously open and count votes in presence of both bodies, at which point it’s announced we have a new president on Jan 20. That’s a day of ceremony. It’s not a day given to acrimony.”

Challenges are rare and typically quickly dismissed so that Congress can move on to the business of government.

That hasn’t happened yet.