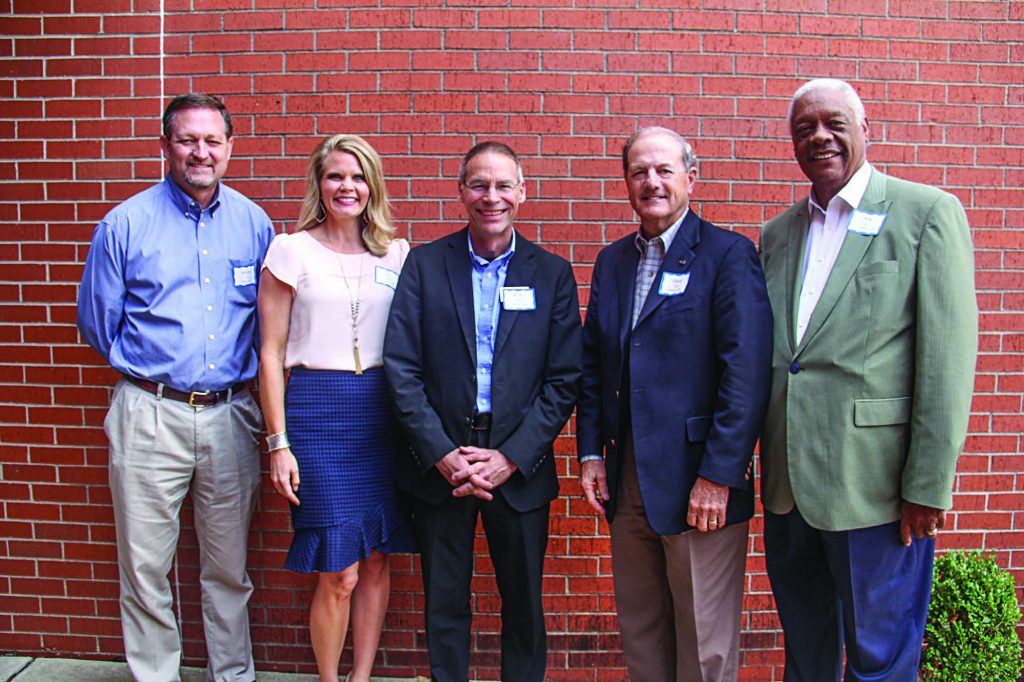 We’re thrilled to announce the addition of five new members to The Christian Chronicle’s board of trustees.

These Christian professionals join 12 other dedicated trustees on our board, under the leadership of chairman Deon Fair. They provide valuable leadership, oversight and support for our mission to inform, inspire and unite Churches of Christ.

• Billy C. Curl is an elder of the Crenshaw Church of Christ in Los Angeles, where he retired in 2013 after 40 years as preaching minister. He served in Ethiopia for six years, preaching and establishing more than 30 congregations. 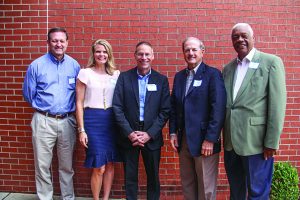 A native of Nacogdoches, Texas, and a graduate of Southwestern Christian College, he is a 1964 graduate of Abilene Christian University, where he was the first African-American undergraduate student to register in the fall of 1962.

“We need a vehicle to see, learn and enjoy what is happening throughout the world,” he said. “The Christian Chronicle provides this information objectively. What a newspaper!”

• Monte Cox serves as the dean of the College of Bible and Ministry at Harding University in Searcy, Ark. Since 2013 he also has served as preaching minister for the Downtown Church of Christ in Searcy. He has been as an elder there since 2002. Cox was a missionary to Kenya from 1982-92. A graduate of Harding, he earned a doctorate from Trinity Evangelical Divinity School in Illinois.

“I have always appreciated the Chronicle’s efforts to be a voice for unity in Churches of Christ across the theological spectrum and the racial divide,” Cox said. “I want to serve on the board because I believe in its mission.”

A graduate of Oklahoma Christian University and a 2014 TEDx presenter, she previously served in fundraising and public relations roles for Feed the Children, World Neighbors and MidFirst Bank. Her work has appeared in The Huffington Post and USA Today.

“I have tremendous respect for the Chronicle and its comprehensive coverage of the church around the globe,” she said. “It’s important to support organizations that are credible and hold true to their mission. The Chronicle fits that description perfectly.”

• David Seat is executive vice president and regional president of BancFirst. His work involves over-sight responsibilities for eight banks in southwest Oklahoma. A 1973 graduate of Oklahoma Christian University, he earned a master’s in finance from Southern Methodist University in Dallas.

• Brian Simmons is associate dean of the College of Liberal Arts at Oklahoma Christian University. He also serves as the minister of the Metro Church of Christ in Gresham, Ore. A communication specialist, he  earned a master’s from Pepperdine University in California and a doctorate from Purdue University in Indiana. He is the author of “Falling Away: Why Christians Leave Their Faith and What Can Be Done About It.”

“I believe the Chronicle is particularly valuable in its ability to share news and stories that offer specific, real-world examples of what life and service in God’s Kingdom looks like today,” Simmons said.

Filed under: Board of Trustees Opinion Top Stories