Maurice Hall, whose idea and vision led to the founding of World Christian Broadcasting, died March 8 at his home in California, three days after his 99th birthday.

“It was his dreams during World War II that made World Christian Broadcasting possible,” said president and CEO Andy Baker. 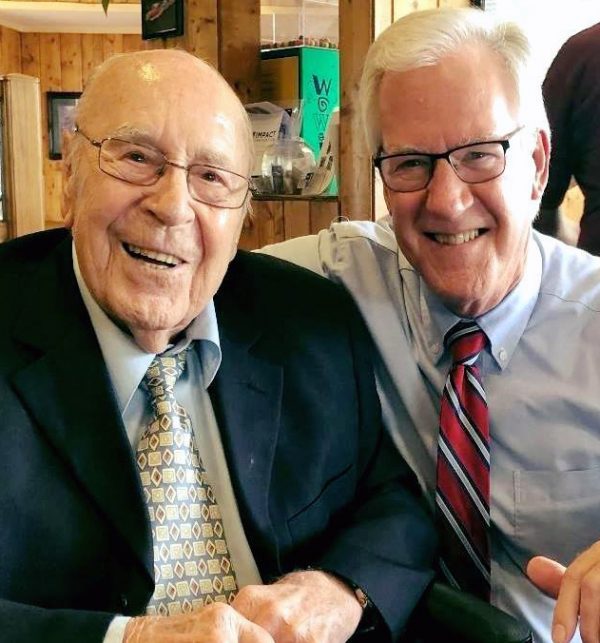 A native of Tennessee Colony, Texas, Hall served in the U.S. Army and was involved in setting up and shipping shortwave radio equipment for President Franklin D. Roosevelt’s use at Yalta in 1945. He came up with the idea of transmitting Gospel messages all over the world via shortwave radio.

Hall’s dream became a reality in 1983, when station KNLS in Anchor Point, AK, signed on the air. The station has been broadcasting since, and now, World Christian Broadcasting also operates Madagascar World Voice. The two stations blanket the globe with Gospel messages and information in several languages.

In addition to his work with World Christian Broadcasting, Hall served as a minister to several churches and missionary to the Philippines, Vietnam, and elsewhere.

Hall’s survivors include his sons, James and Ron. His wife, Marie, and their son, Bill, preceded him in death. 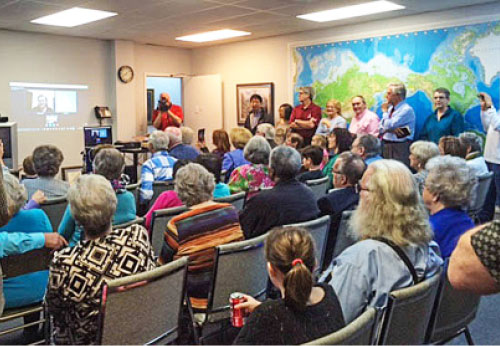 After a decade of perseverance, Madagascar World Voice debuts 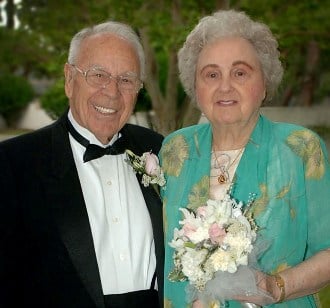 Maurice and Marie Hall at their 65th wedding anniversary. Marie…

David R. Kenney, evangelist for the Wadsworth Church of Christ…