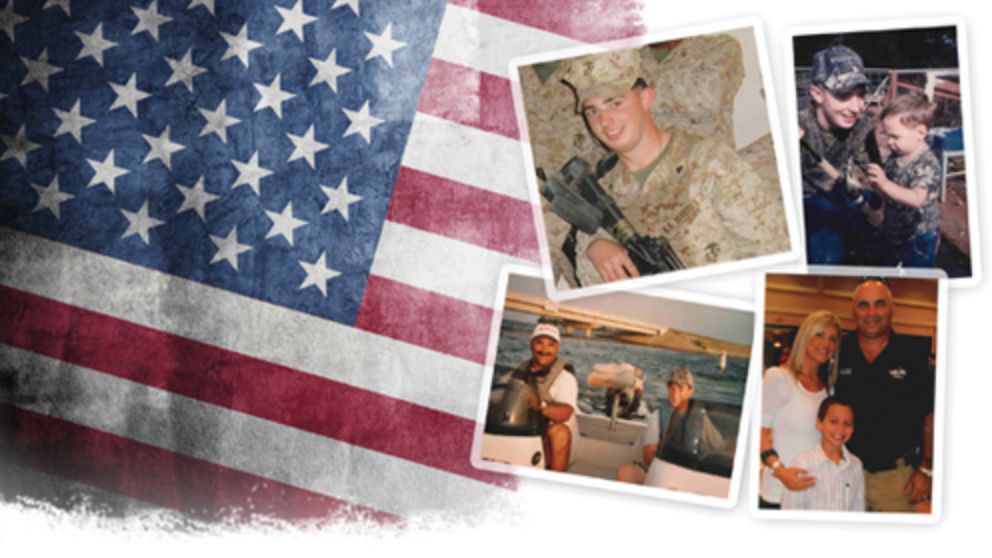 The letter arrived about a week after U.S. Marine Cpl. Chad Powell was killed in a suicide bomber attack in Iraq.

“Well, I’m just writing to say thank you all. I just can’t explain how much I appreciate the letters, and love-o-grams I received,” Powell, 22, wrote to the White’s Ferry Road Church of Christ in West Monroe, La., where he grew up.

“Some of you all that are new to WFR Church of Christ might not know me, but I know all of you are praying daily for me and my marines to my left and right,” he said in the letter dated June 19, four days before his death in Fallujah.

Powell, a third-generation Marine, thanked his father, Jerry Powell, and grandfather Tommy Powell for “raising me from a little boy with discipline, respect for my elders, honesty, and getting me to stay on the right path through Jesus.”

“Even though he wrote it before he was killed, it felt like it was kind of beyond the grave,” Robertson said. “It was such an encouragement to his mom and his grandparents, who have been longtime members at White’s Ferry Road, just to know where he was spiritually.”

Powell, survived by his wife, Danielle, and a 3-year-old son, Elijah, finished the letter by promising his church family, “I too will be praying for all y’all.”