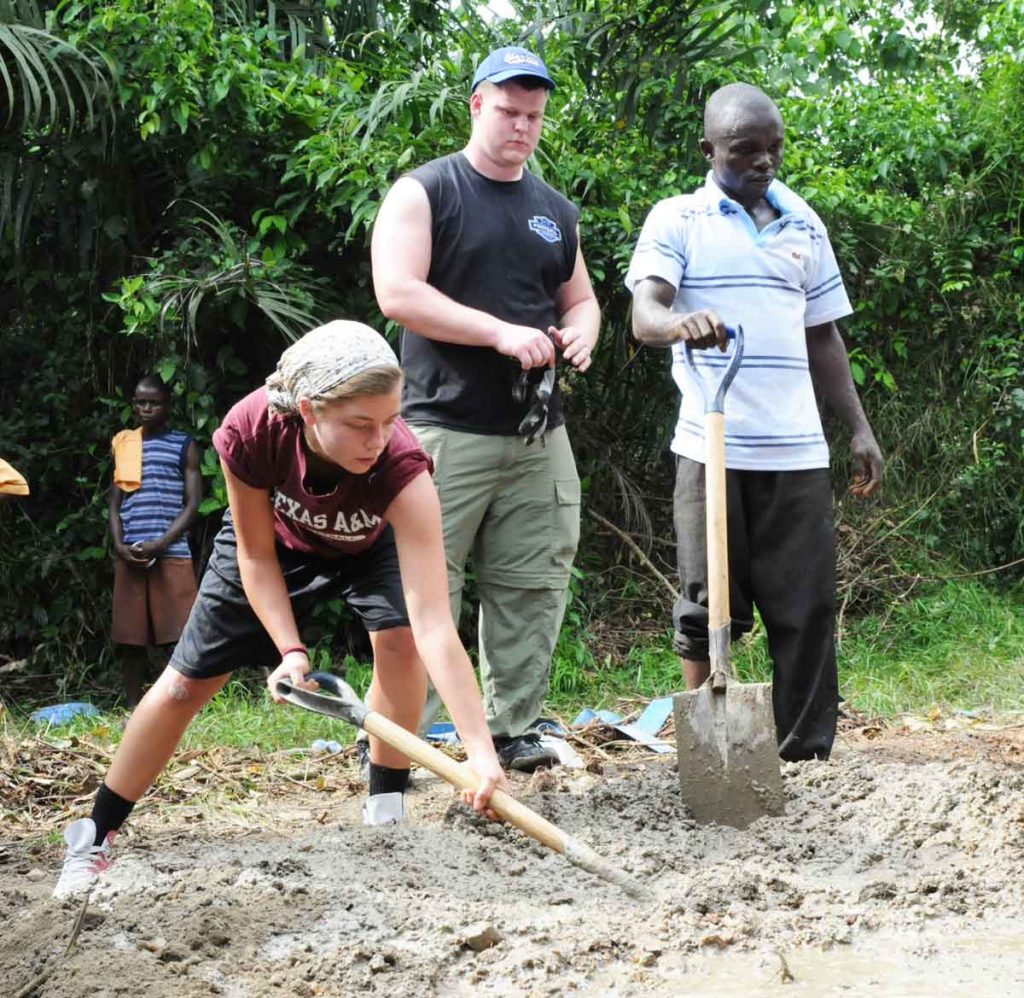 Shane Scott, a teacher and coach at Dallas Christian School in Mesquite, Texas, is hospitalized with a severe case of malaria.
Fellow church members ask for prayers for Scott, who contracted the disease during a spring-break mission trip to Ateiku, Ghana, with a group from the school, said Julie Truex, a member of the Saturn Road Church of Christ in Garland, Texas, where Scott attends. 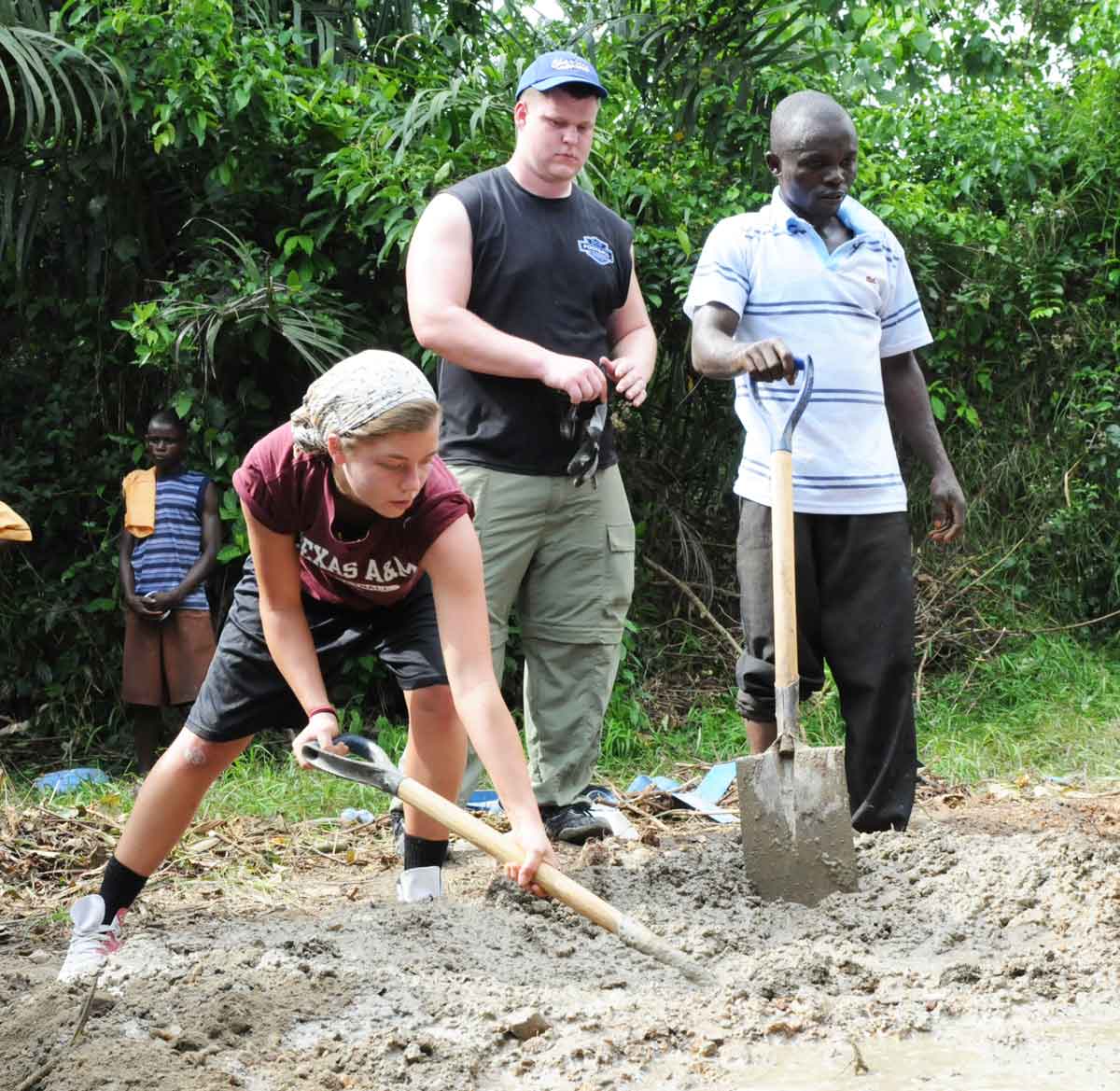 The mission team participated in the dedication of the Christina Adcock and Sons Christian Hospital, a church-supported work in Ghana.
“Shane has suffered more than a dad can bear to watch,” the teacher’s father, John Scott, said in a Facebook post. “Malaria is a wicked disease.”
John Scott is minister of mission effectiveness at Christian Care Centers Inc. in Mesquite. He said the family has received messages of support from as far away as China.
“The entire village of Ateiku, Ghana, where this was contracted, is fasting and praying,” he said. “Dallas Christian students have halted class to pray. We  offer our deepest thanks to the hundreds of sweet folks who are reaching out to us and carrying our son before God’s throne.”
Peggy Good, a Church of Christ member in Alabama, died in July 2010 from complications due to malaria. She contracted a severe form of the disease on a mission trip to Ghana five years prior to her death. Good’s malaria resurfaced after a mission trip in 2010 and resulted in organ failure.
About 1,500 cases of malaria are reported every year in the U.S., although the disease was eradicated there by the 1950s, according to the Centers for Disease Control. Most Americans who contract the disease get it while traveling to countries with high levels of malaria.
Only a handful of U.S. citizens who contract malaria die from the disease.
Worldwide, malaria claims between 700,000 and 1 million lives each year, according to the World Health Organization. Eighty-nine percent of those deaths occur in Africa, where malaria is the second-leading cause of death, after HIV/AIDS.