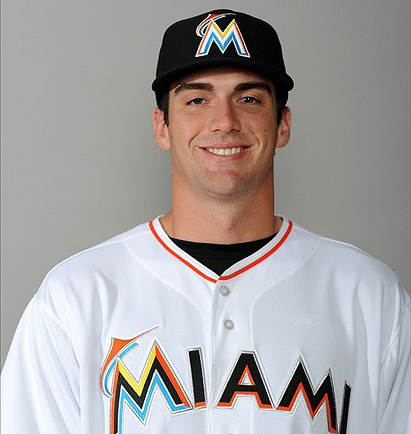 Called up from Triple-A New Orleans, Brian Flynn will take the mound Wednesday at Wrigley Field in Chicago. 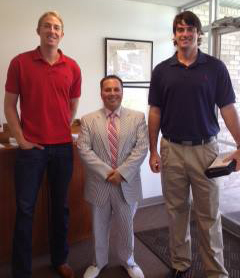 Eric Dishongh, minister for the Hickory Knoll Church of Christ in Harahan, La., is a Chicago Cubs fan.

On Wednesday, though, he’ll be rooting for the Miami Marlins when they play the Cubs at Wrigley Field.

That’s because Brian Flynn — a lefthanded pitcher who has worshiped with the Hickory Knoll church while playing for the Triple-A New Orleans Zephyrs — will make his major-league debut for the Marlins.

Flynn, 23, grew up in the Church of Christ in Oklahoma, Dishongh said.

“Brian has brought at least three other Zephyrs players with him to church on Sunday mornings,” the minister said.

The Miami Herald reported on the emotional nature of Flynn’s debut, as did the South Florida Sun Sentinel. According to the Herald, Flynn had a so-so debut, giving up two solo home runs in the fourth before exiting in the fifth. He got a no-decision in the Marlins’ 9-7 loss.