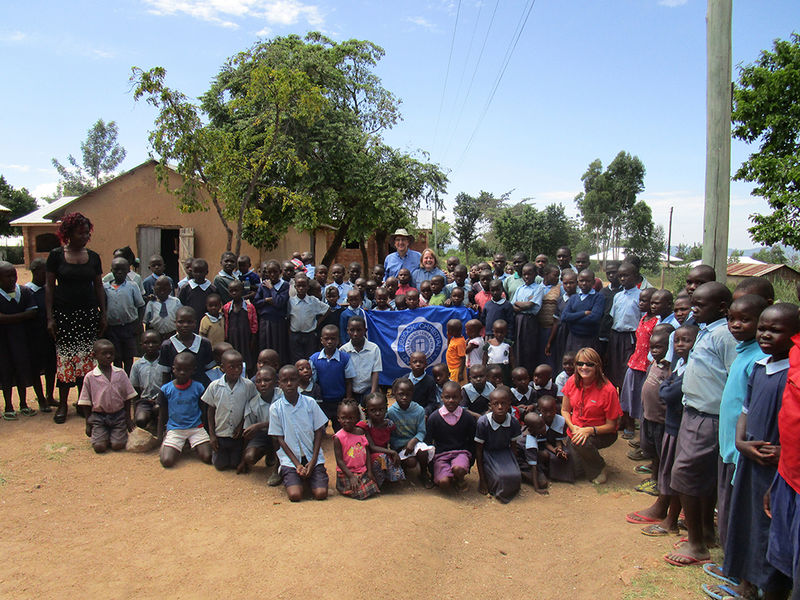 Tim Perrin and his wife, Lucy, traveled to the East African nation to visit with LCU alumni and explore ways students can serve.
Staff Reports 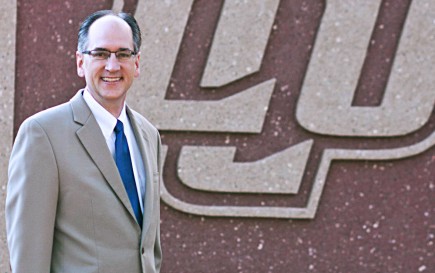 Tim Perrin on the campus of Lubbock Christian University in Texas. (PHOTO PROVIDED BY LCU)The Lubbock Avalanche-Journal in Texas reports:

When a Lubbock couple traveled to Kenya in late October and early November, they weren’t just going to see the beautiful coast, exotic animals and tea farms.

Tim Perrin, president of Lubbock Christian University, and his wife, Lucy, were in Kenya to meet with former LCU alums and to find out about opportunities for current students.

Tim described opportunities in “just about every field,” including agriculture, science, medicine and business.

“We want our students to be exposed to the world. Our students come to us with a real heart for service. We believe what we’re doing is deepening and strengthening that desire, preparing them for a life of service. I say it a lot, education is not an end to itself,” Tim said.

Tim, whose parents taught at LCU, remembered meeting Willie Sang, an LCU distance runner from Kenya, when he was a high school student. After Sang earned a doctorate in the United States, he returned to his native country and now works with the Kenya Medical Research Institute. Vaccines are a major emphasis in his job, Tim said.

See a Q&A interview with the Perrins from LCU’s website.