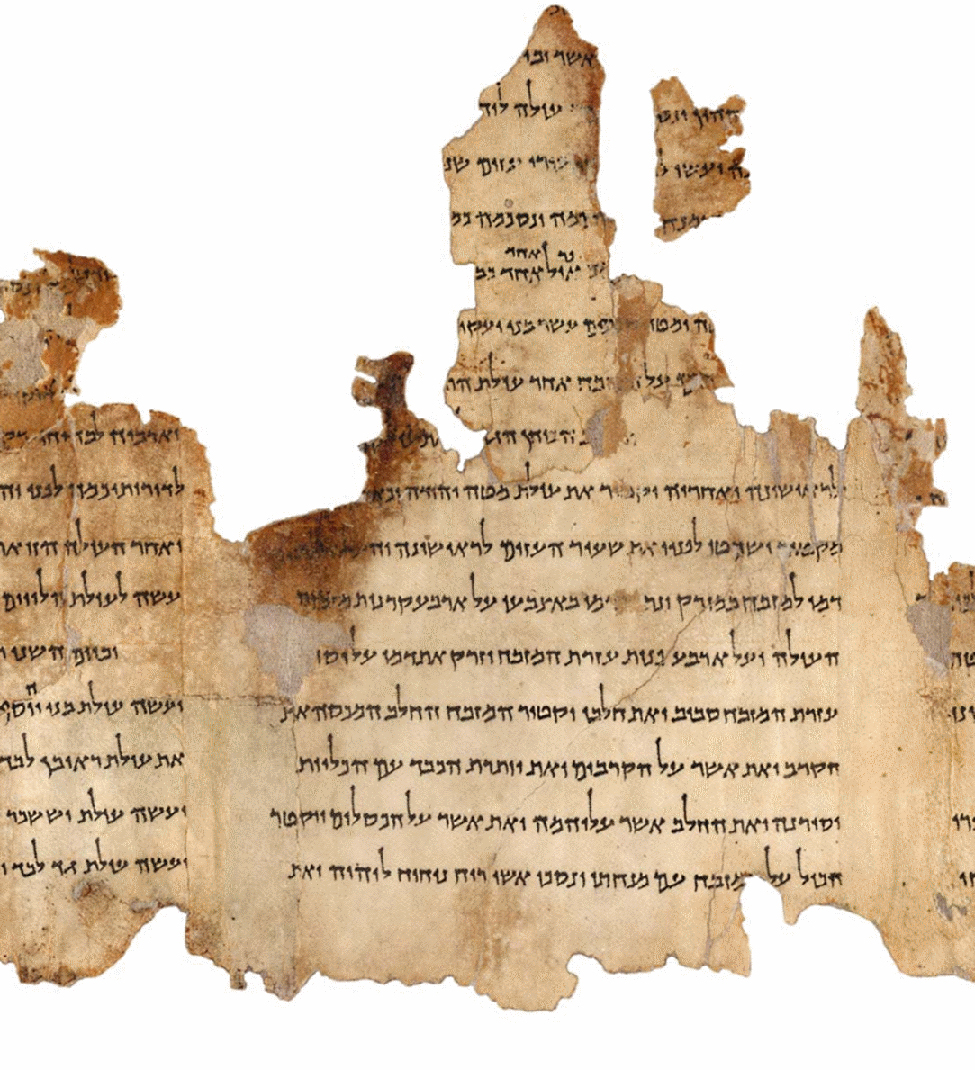 The Lubbock Avalanche-Journal in Texas reports on a Dead Sea Scrolls exhibit at Lubbock Christian University, on display through Oct. 30.

The exhibit includes replicas of the famous scrolls and an original fragment from one of the scrolls, containing verses from Amos 6-7.

Painstakingly inked in Hebrew, Aramaic, Greek … the 900 scrolls were the work of an ancient Jewish sect called the Essenes, said Jesse Long, dean of the College of Biblical Studies and Behavioral Sciences at LCU. They have been dated to the third century B.C. to the end of the first century A.D.

Once scholars were able to piece together the scroll collection, they found it contained laws and practices of the Essene community along with versions of Old Testament scriptures more than 1,000 years older than the earliest known biblical publication.

Academics were surprised to discover the Old Testament text on the scrolls did not differ much from that in modern English Bibles.

“You push back the biblical text 1,000 years, and you find that the texts are almost identical,” Long said.