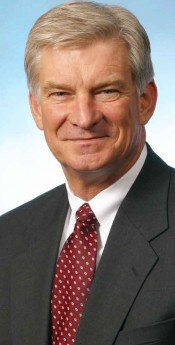 Staff reports
LUBBOCK, Texas — Lubbock Christian University President Ken Jones has assumed the role of chancellor and CEO.
Jones, LCU’s president since May 1993, is expected to remain CEO until a selection committee completes a nationwide search for a new president.
“At Dr. Jones’ suggestion, the board has been discussing succession planning for some time now,” LCU board chairman Jerry Harris said.
Trustees have not specified a timeline for hiring Jones’ successor.