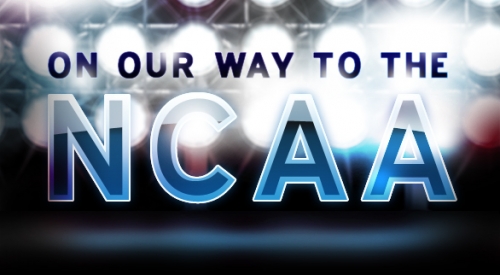 Monday update: Oklahoma Christian announced that it also has been accepted as a member of the National Christian College Athletic Association and can compete in postseason play immediately.
We probably used up all the available basketball analogies when reporting earlier this year on the naming of new presidents at Lubbock Christian University and Oklahoma Christian University.
So we won’t say something cheesy like “Nothing but net!” in sharing the news that the NCAA has approved bids by both those Christian universities to start the three-year membership process for entry into Division II.
Oklahoma Christian’s website reports:

OC athletic director Curtis Janz learned of the decision by the NCAA Division II membership committee in an e-mail. If all goes well, OC could be a full NCAA Division II member by the 2015-16 academic year.
“We are honored to be given the opportunity to step into the NCAA, and we are ready to compete well,” OC president John deSteiguer said. “We are proud of our decades in the NAIA and we are thankful for the many wonderful relationships that developed on and off the fields and courts of play with our fellow competitors. We look forward to developing positive relationships with new competitors as we strive to earn full NCAA membership.”
OC will compete as a member of the Heartland Conference, a Division II league with member schools in Oklahoma, Kansas, Arkansas and Texas. OC athletic teams will play full Heartland Conference schedules starting with the 2012-13 academic year.