Looking for a ‘sound congregation?’ You’d better skip the one in Corinth

‘Do you know of a sound congregation in Boca Raton (or Hilton Head, Nashua, Honolulu)? We’re going to be there this weekend.” 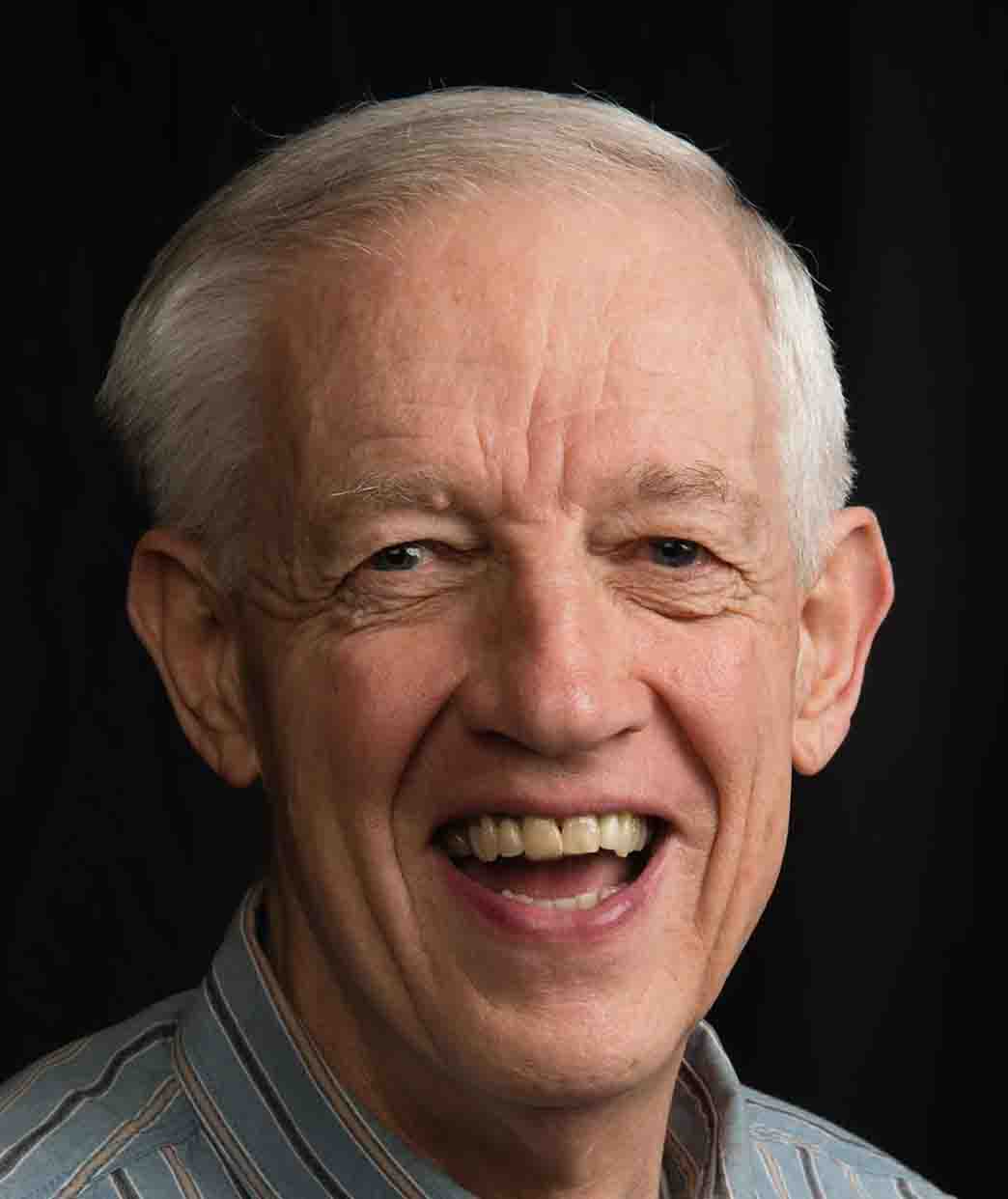 Jerrie Barber | ViewsI see messages like that posted to Facebook all the time. I wonder what Christians did before social media — or church directories, or telephones, or a completed New Testament?

“It’s A.D. 54. I’ll be traveling through Corinth this weekend. Do you know of a sound congregation where my family can worship?”

Check with the apostle Paul, someone tells me. He wrote them a letter recently. He addressed them as “the church of God which is at Corinth, to those who are sanctified in Christ Jesus, called to be saints, with all who in every place call on the name of Jesus Christ our Lord, both theirs and ours” (1 Corinthians 1:2).

I decide to stop by on my way to Athens. But I’m shocked! They’re divided. Some of the most arrogant, prideful people I’ve ever met worship there. I heard — and I got it from a good source — that a man is shacking up with his father’s wife and the church is doing nothing. In fact, they’re proud of it!

They have all kind of marriage problems in this congregation. People also are confused about eating meat offered to idols.

Speaking of eating, I’ve been to a lot of churches, but this is the first one that had a potluck where members refused to share food. Seriously, the lady with the best banana pudding refused to give it to anyone but her little group. (Did they even have banana pudding in A.D. 54? Regardless, she didn’t know me, so I didn’t get dessert.)
If I started the Sound Church of Christ in Corinth, would Paul hold a gospel meeting for us?
You should’ve seen their worship. People were talking and singing at the same time. Some were speaking in a language I couldn’t understand, and nobody was there to tell me what they were saying. And I think one or two of them were drunk!

During Bible class, there was a discussion about the resurrection. Several argued that it was impossible — once you’re dead, that’s it. I can’t believe they permitted someone to say that in a church that Paul called “sanctified by Jesus.”

Would it be better for my family to worship in our motel than go to this church? If I were moving to Corinth, should I raise money to start a sound congregation there? I thought Paul said the church belonged to God and that they were saints.

If I started the Sound Church of Christ in Corinth, would Paul hold a gospel meeting for us? If he later held a gospel meeting for that other church in Corinth, should I mark Paul for preaching for an unsound church because of all the sin and error in that congregation? Should I post on Facebook, Twitter, and in every brotherhood paper that Paul is unsound because he preached for that group?

What if I, instead, move to Ephesus in A.D. 96? The church there is active, sound. They cannot bear those who are evil. They’ve tried false apostles and found them to be liars. And they hate the deeds of the Nicolaitans, which Jesus also hates. No one would write me up for worshipping with this sound congregation.

Jesus, however, says they’ve left their first love. Unless they repent, he’ll remove their lampstand. (Revelation 2:4-5)

Jerrie Barber has preached since 1961. He attended Freed-Hardeman University and earned a bachelor’s in Bible from Lipscomb University. In 2007, he and his wife, Gail, started interim ministry. The Shady Acres Church of Christ in Sikeston, Mo., is the seventh congregation they have served. He blogs at www.newshepherdsorientation.com and www.betweenpreachers.com.

Two months ago we ran a Views column by Jerrie…