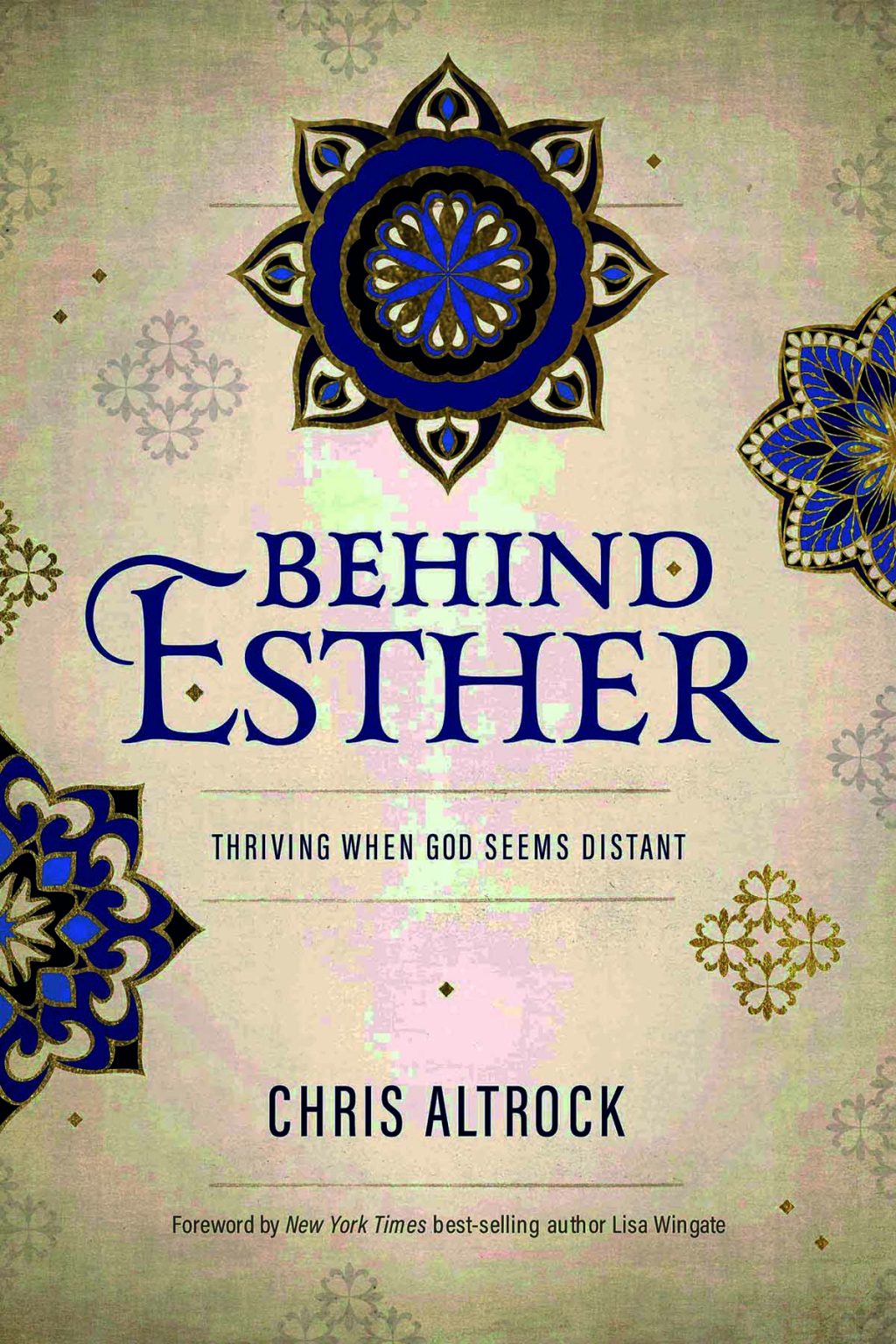 Living in a world with a missing God

The Old Testament story of Esther, which never mentions the Lord by name, abounds in relevance today.
Katie Isenberg

Have you ever felt that God was distant and removed from our culture today?

Do you watch the news and scroll through social media, shaking your head at the seeming absence of a higher power in life?

In the Old Testament book of Esther, God is never mentioned by name, but his fingerprints and his plan are still there. That’s a central theme in Chris Altrock’s latest work, “Behind Esther: Thriving When God Seems Distant.” 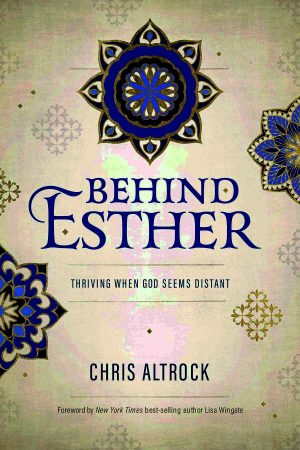 Altrock, senior preaching minister for the Highland Church of Christ in the Memphis suburb of Cordova, Tenn., encourages us to look deeply into the ancient book of Esther. In its pages, we discover that “there’s a God who has placed us on the road at just the right time in just the right place,”  he writes, “so we can partner with him in helping a hurting world.”

The ancient days of Persia may seem unlike our modern society, but many of the sinful actions of King Ahasuerus and Haman are repeated continually today. We see pride in rulers obsessed with power and their own wisdom who ignore God. We see the exploitation of women in modern-day human trafficking. And we see the continued plague of prejudice and racism.

We also see in Esther’s story an example of patient, brave humility. She dared to face the king and advocate for the people of God.

We can do the same.

Over the 12 chapters of his book, Altrock outlines a list of habits and practices from Esther that we can develop in order to change a seemingly godless world into a God-filled one.

He highlights habits gleaned from the actions of Mordecai and Esther: examen (a devotional exercise in which we evaluate our conduct), waiting, engaging, humility, radical prayer, valuing others, empathy, generosity, mercy, purpose, celebration and service.

I think all Christians at some point feel disenchanted with their faith or forgotten by God. If you’ve never felt that way, someone in your life has.

By practicing these habits, we can turn a world that may not know our Father into one that not only believes in him but celebrates and shares him.

Our society often sees only what Altrock calls “instrumental value.” People have value only “if they can lead to or produce something else valuable,” he writes. “Alone, they have little to no worth.”

Using stories from our culture and personal tales from 20 years of ministry, Altrock reminds us of the intrinsic value we all have as children of God. 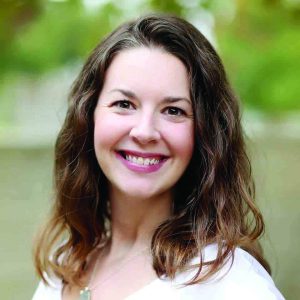 “What our world needs is people who can respond to crisis not with despair and not with violence,” Altrock writes, “but with abiding joy and hopefulness that comes through a conviction that there’s far more going on than what we first see.”

I’ve always enjoyed Esther and have done in-depth Bible studies on the book using material from other authors.

I enjoyed Altrock’s book and the different applications he drew from Mordecai and Esther’s humble-yet-brave actions.

The 40-day study guide at the back of the book is an excellent resource for personal growth or small groups.

I think all Christians at some point feel disenchanted with their faith or forgotten by God. If you’ve never felt that way, someone in your life has.

Reading this book will give you good insight into how you can be a light to them in a dark time.

Katie Isenberg and her family worship with the Keizer Church of Christ in Oregon.

As an Amazon Associate we earn from qualifying purchases made using links in this post. 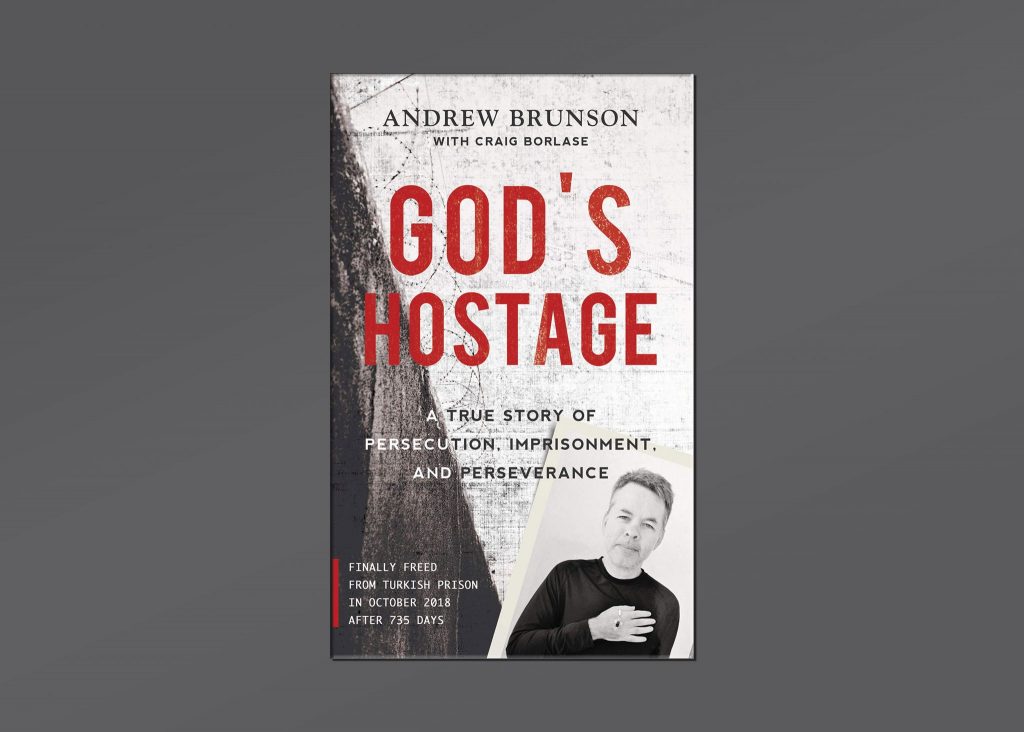 Missionary models in prison how we should live in quarantine

I read “God’s Hostage: A True Story of Persecution, Imprisonment and…