Bobby Ross Jr.
Editor-in-Chief
GRAVELBOURG, Saskatchewan — Just off the main highway, behind the Snack Shack Eatery and the GravelBowl Lanes & Billiards, sits the Church of Christ.
A bright green John Deere tractor rumbles down a nearby street as an older couple watch closely from their front porch.
“Everyone Welcome,” says a sign outside the church’s newly renovated building.
In more than a few places in rural Canada, Churches of Christ are dying.
But in this historically French Catholic prairie town, the 100-member church is thriving.
“Here’s a church in a rural community that has figured out what it’s supposed to be doing,” said Stan Helton, former academic dean at Western Christian College in Regina, about 120 miles northeast of Gravelbourg.

Exploring Saskatchewan LOCATION: Between Alberta to the west and Manitoba to the east, its boundaries extend from the U.S. border to the Northwest Territories.
POPULATION: 1,023,810, according to a January 2009 estimate.
CHURCHES OF CHRIST: About a dozen congregations — down from 18 in a 2001 survey. In all, Canada has about 150 Churches of Christ with 7,000 members.
CHRISTIAN EDUCATION: Western Christian College and High School in Regina serves about 100 high school students and 10 college students.
EVENTS: Western Christian’s annual lectureship draws several hundred Christians from throughout the province.
GRAVELBOURG CHURCH: The congregation began from Bible studies and meetings held in the Shamrock area and later in the Kincaid and LaFleche areas. In 1961, a facility in LaFleche was purchased. For 21 years, Morris Bailey traveled from Moose Jaw on Sundays to minister to the congregation. In 1975, a summer Bible school was started on the Bell family farm south of Shamrock. In 1980, realizing the need for new facilities and wanting to be more centralized, the small congregation unanimously voted to move to Gravelbourg. That winter, under the direction of a local contractor and with much volunteer labor, the new building was completed.

Filed under: International The Church in Canada 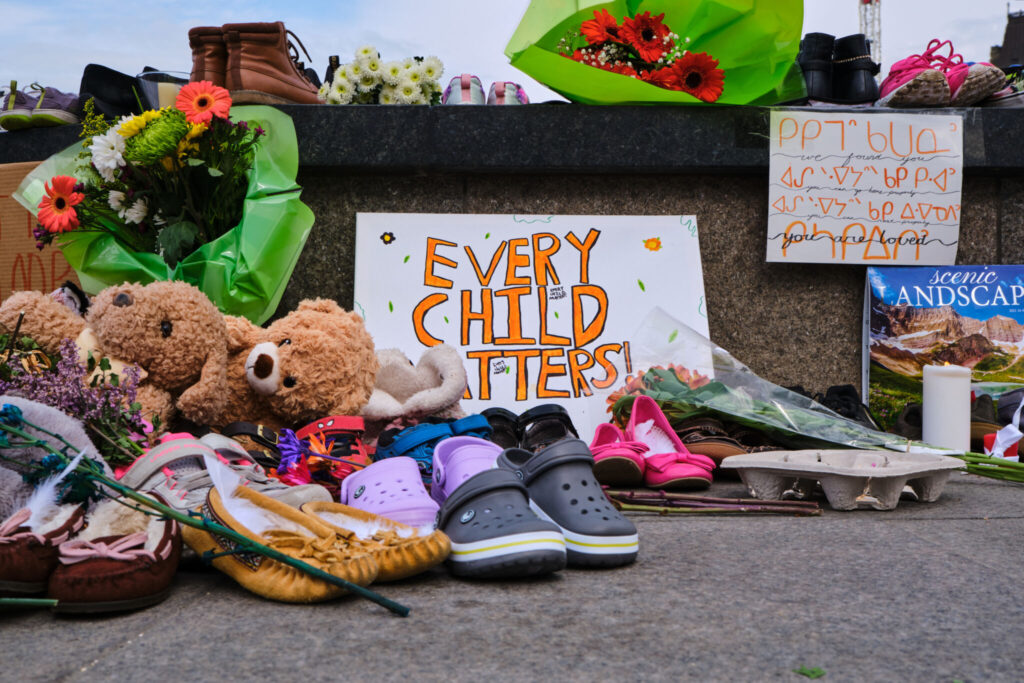 At age 6, Brenda Cyr was taken from her family… 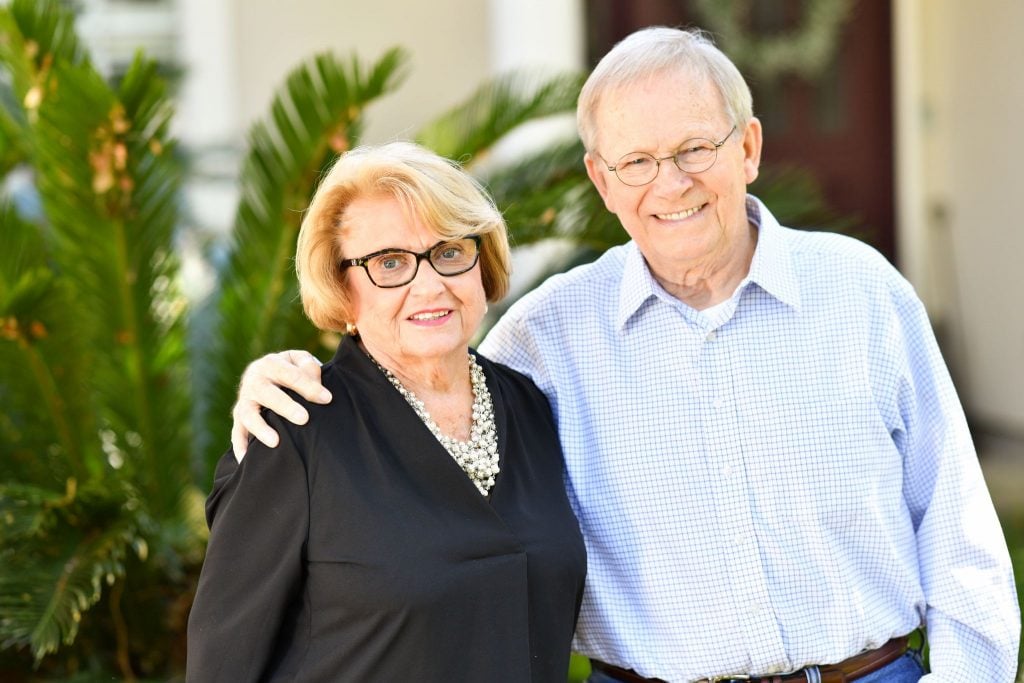