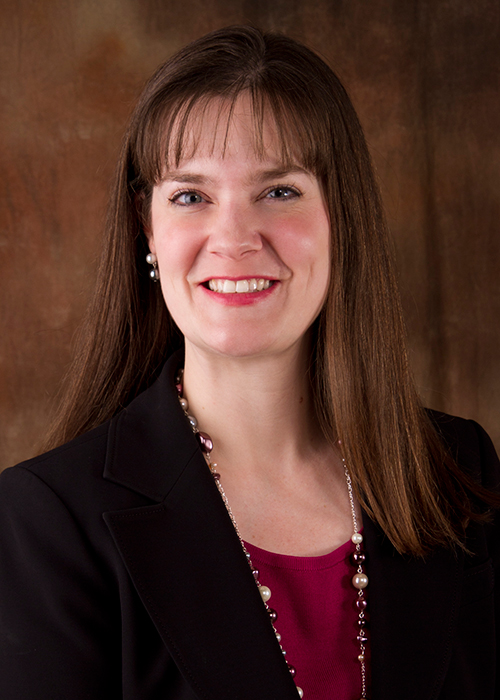 Candice McQueen, senior vice president and dean of Lipscomb University’s College of Education since July 2008, has been named commissioner of the Tennessee Department of Education, Gov. Bill Haslam announced.

The governor touted her past experience as a classroom teacher and for leading a teacher preparation program at Nashville’s Lipscomb University that is regarded as one of the top-performing in the nation.
“There’s nothing that’s as important as what we’re doing with education, and I’m thrilled to have McQueen join our team,” Haslam said.
McQueen, who maintained close ties with Haslam’s administration during her time at Lipscomb, will replace lighting-rod Education Commissioner Kevin Huffman, who announced last month plans to leave his post in January to return to the private sector.

Read the full story.
McQueen, who begins her new post Jan. 20, 2015, is a 1996 graduate of Lipscomb. The Nashville university is associated with Churches of Christ.
Additional information from a Lipscomb news release:

In her role as senior vice president, McQueen was part of the university’s executive leadership team — overseeing the College of Education and Lipscomb’s Ayers Institute for Teacher Learning and Innovation–as well as Lipscomb Academy, a preK-12th grade institution affiliated with the university.
“At Lipscomb, Dr. McQueen has created one of the top teacher training and support programs in the country, and she has become a recognized leader in this field both in Tennessee and across the nation,” said Lowry. “The fact that the state has turned to Lipscomb for its next commissioner of education is not only a testament to Dr. McQueen’s influence, innovation and vision but also to the College of Education’s strong faculty and administrative team and to Lipscomb University as well. We look forward to the way she will continue to serve the state in the education arena in a significant way.”
Under McQueen’s leadership, the College of Education has been recognized at the state and national levels for excellence in teacher preparation and teaching outcomes. The college’s undergraduate secondary program is ranked No. 2 in the nation and its elementary program is ranked 14th in the nation by the National Council on Teacher Quality’s 2014 Teacher Prep Review. Last year, NCTQ ranked Lipscomb’s teacher preparation program was named one of the top four in the nation.