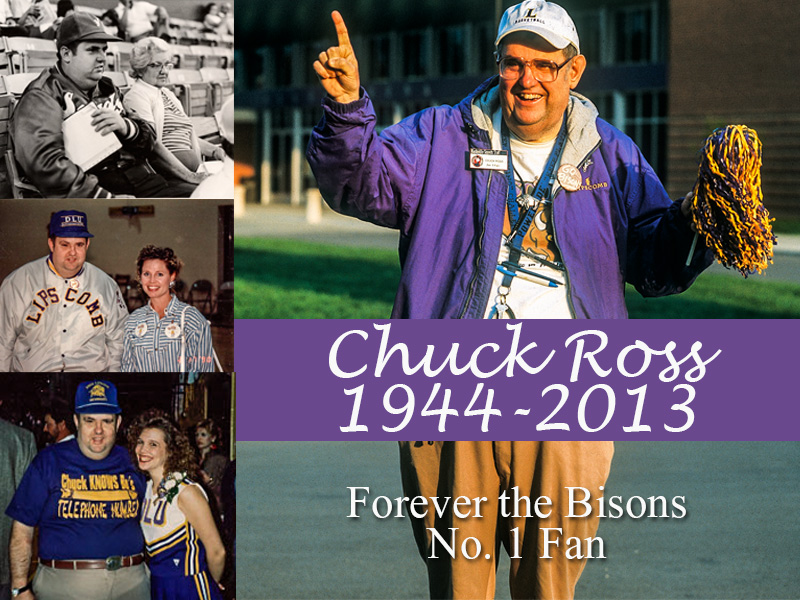 Telephones are a little bit quieter around Nashville today. Despite the bright sunshine the world is a little bit gloomier.

Chuck was a fixture at Lipscomb sporting events for over six decades. During the summers he could be found at Greer Stadium wearing a Nashville Sounds jacket buttoned to the top of his neck and his Sounds hat on his head.

He also attended Maplewood High School and Goodpasture High School games when he wasn’t at a Lipscomb event. His mother, Corinne, was at his side until her death. 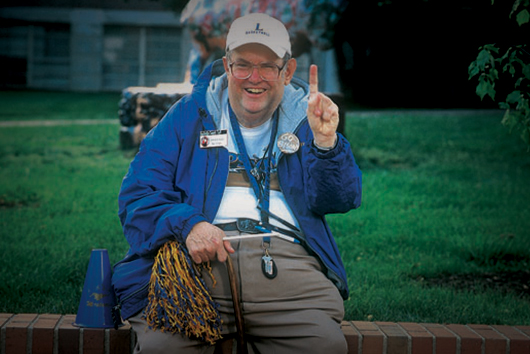 Chuck Ross (PHOTO VIA LIPSCOMBSPORTS.COM)
Chuck was known for his daily calls to anyone who would answer and for his infectious smile. He dealt with extraordinary circumstances in his life, but to all who met him he was an even more extraordinary person.

Former Lipscomb coach Don Meyer once had a business card embossed with the question, “Have you called Chuck today?” To be more accurate it should have read, “Has Chuck called you today?” because he wasn’t going to wait around for the phone to ring.

Few sports media members or sports personalities failed to receive numerous phone calls from Chuck. Often he would call and ask questions that he knew the answers to already.

As a member of the media, if Chuck called with a scoop, it was advisable to follow-up on it because he always knew what was going on around the Nashville sports world.