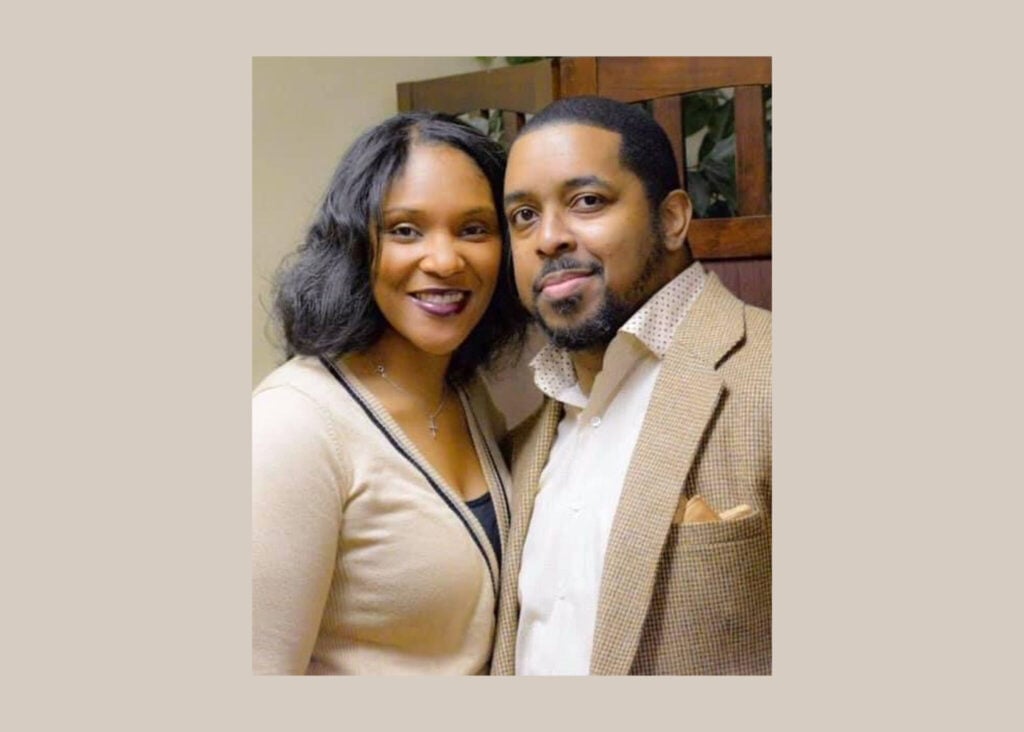 Minister reflects on the life of Gerald Burnett Sr., ‘a man of passion, a man of talent, a man of God.’ 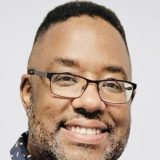 People who are passionate, we remember.

Gerald, 41, music minister for the Mountain View Church of Christ in Dallas, led worship on Sunday, Jan. 3, and then died suddenly and unexpectedly.

I first met Gerald when his oldest sister, Sharyl, entered Southwestern Christian College in Terrell, Texas, in the fall of 1988. He was 10 years younger than I, but he made an impression.

Over my years as both student and staff member at Southwestern, I saw Gerald develop his love for a cappella music. He sang at every opportunity and wherever he could. He entered the college with a tremendous class, yet it was obvious that he would be a standout.

Before we cover Gerald’s time at Southwestern, something should be said about his musical family. His parents, Harold and Willie Eva, are accomplished vocalists and directors, and his four older siblings are legendary.

Sharyl was a member of the college’s renowned Summer Tour ’89-’90 and sings in the popular women’s ensemble Dawn. His brother Daryl Burnett and sister Carol Burnett have evolved as two of our brotherhood’s major talents. Daryl directs several groups in L.A. and sings in Straight Company. Carol sings with the Mountain View church chorus in Dallas and Dawn. She is also a featured speaker for ladies’ day programs. Gerald’s brother Harold Burnett is a solid bass and has contributed musically in the Dallas-Fort Worth area for years. Gerald was born to do music and to excel in it.

Gerald was driven to be great and accomplish great things.

While at Southwestern, Gerald’s gifts were honed. A foundation was laid for him to build an impressive musical career. Gerald sang in the freshman ensemble, Testimony, and was a leader in the chorus. He auditioned for and made Summer Tour and traveled all over our great brotherhood. He also connected with Barry Graham, who provided an environment where Gerald would be bitten by the recording studio bug. After Southwestern, Gerald finished his musical training at Oklahoma Christian University in Oklahoma City and then came back to Dallas, where he worked for 15 years in public high school choirs as assistant director and director. Gerald was driven to be great and accomplish great things.

Much could be said about Gerald’s investment in young people. He served the city of Dallas and invested and trained young people — musically. Most notably, he was one of the directors of the National Youth Vocal Camp,  which takes place in Athens/Rogersville, Ala., every summer. Gerald wrote songs, arranged songs, mentored young people and established himself as a master ensemble and choir director.

As a solo artist, Gerald was a phenomenal vocalist and composer. He recorded his own songs as well as the songs of others. Some of his tracks are the best sounding and best recorded vocals available. Gerald had a nice, smooth tenor and always displayed humor and excitement when notes were sung and recorded properly.

He was a taskmaster in presenting music before the Lord to the best of his ability. His recordings are, therefore, classics. His live performances are lessons in rehearsal, song selection and conviction. When he took a choir out on stage, the audience knew that he meant business because their sound was always extraordinary.

Gerald was multidimensional. As his Facebook friend, I saw many pictures of his family, including his beautiful wife, Frederica, and their two darling sons. Gerald was a family man. He loved his family, and his ministry revealed his deep commitment to them. He was reared in a godly home, and he, therefore, led a godly home.

On Gerald’s final Sunday with us on this side of life, he led singing. When you go back and watch the service, you’ll see a professional musician doing what he absolutely loved.

There is an old saying we’ve all heard: “When I go, I want to go with my boots on.” It displays the sense of being in your calling when one is called to the other side. Gerald left here with his boots on. Though cardiac arrest stopped him from continuing with us, his work will live on in us.

Thank you, brother, for the many lessons and for your great passion.

Long live GNote — life in the key of G!

JOHN EDMERSON is an elder and the senior minister for the Church of Christ at the Vineyard in Phoenix. He is also a well-known song writer among Churches of Christ.

One by one they passed him by. He had been…