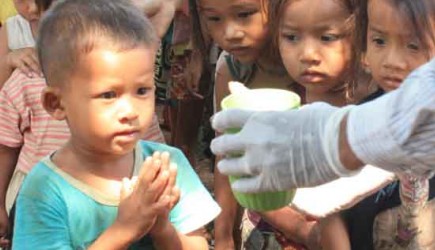 Life, death and rebirth in The Killing Fields 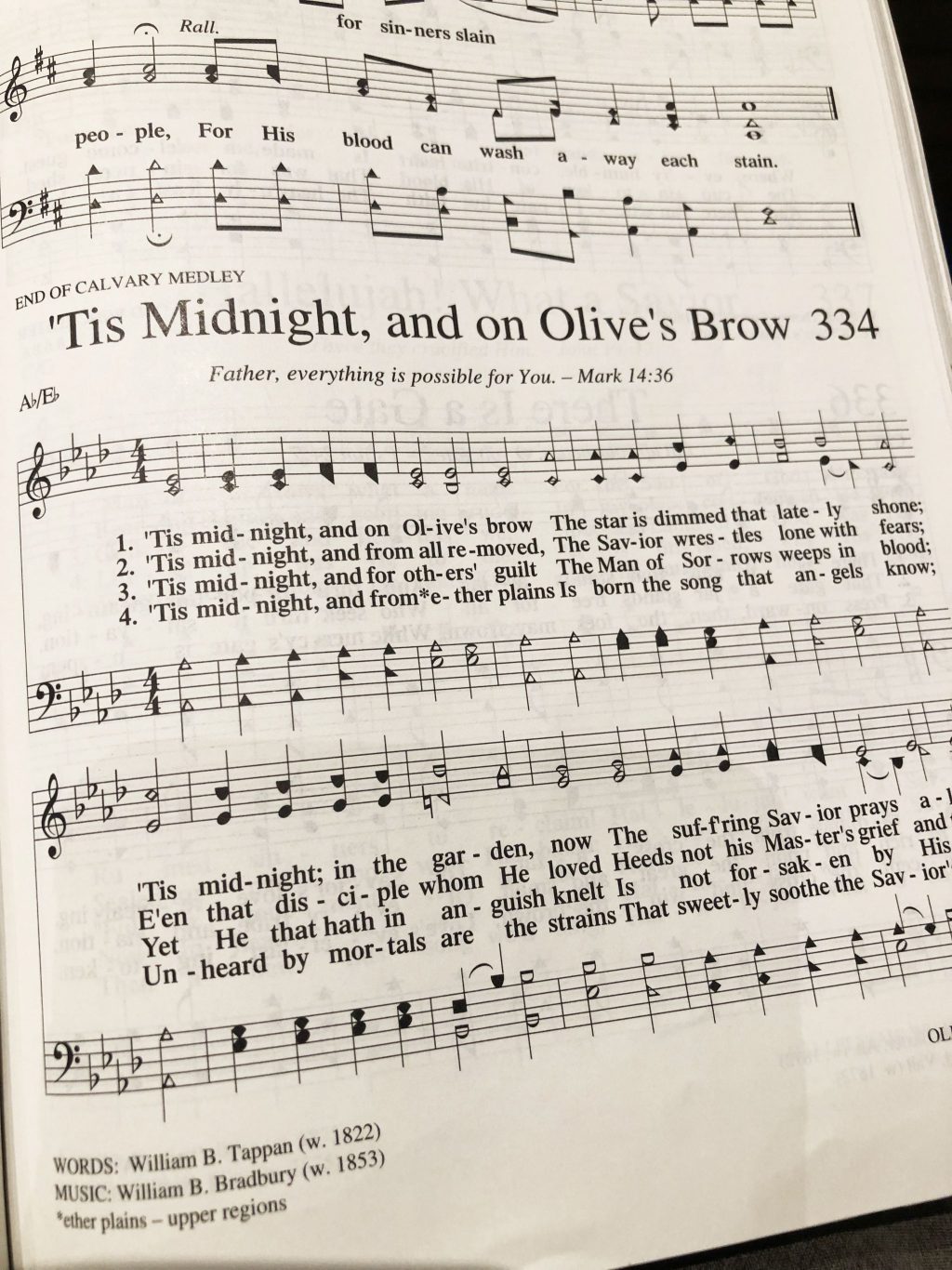 Voices Only: What (or where) is ‘Olive’s Brow?’

Welcome to Voices Only, your weekly dose of great a…