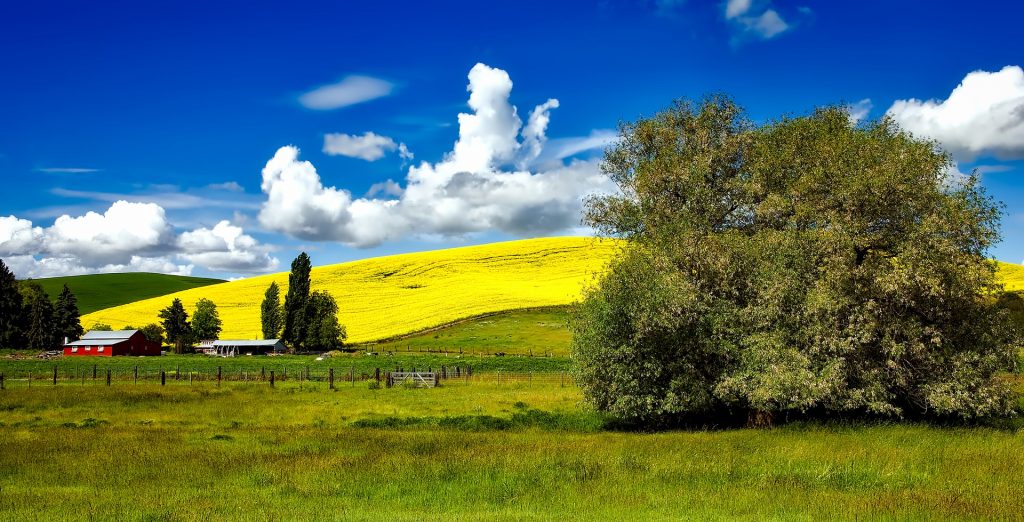 COEUR D’ALENE, Idaho — On a recent Sunday night, Benjamin and Christina Heater lived out their faith on the floor of the Dalton Gardens Church of Christ.

COVID-19 blamed for closing of Christian school in Idaho