Blogging live from Benoni, South Africa
No dessert is more American than apple pie. And no dessert is more South African than malva pudding, or so I’m told.
I got heaping helpings of both tonight at the home of Chris Burke. I’m here at his home in Benoni, a suburb of Johannesburg, in between reporting trips to Swaziland and Malawi for our ongoing Global South series. I rode here this morning from Swaziland with Fielden and Janet Allison, who teach at African Christian College and are beginning a 10-week road trip with their marriage enrichment ministry. 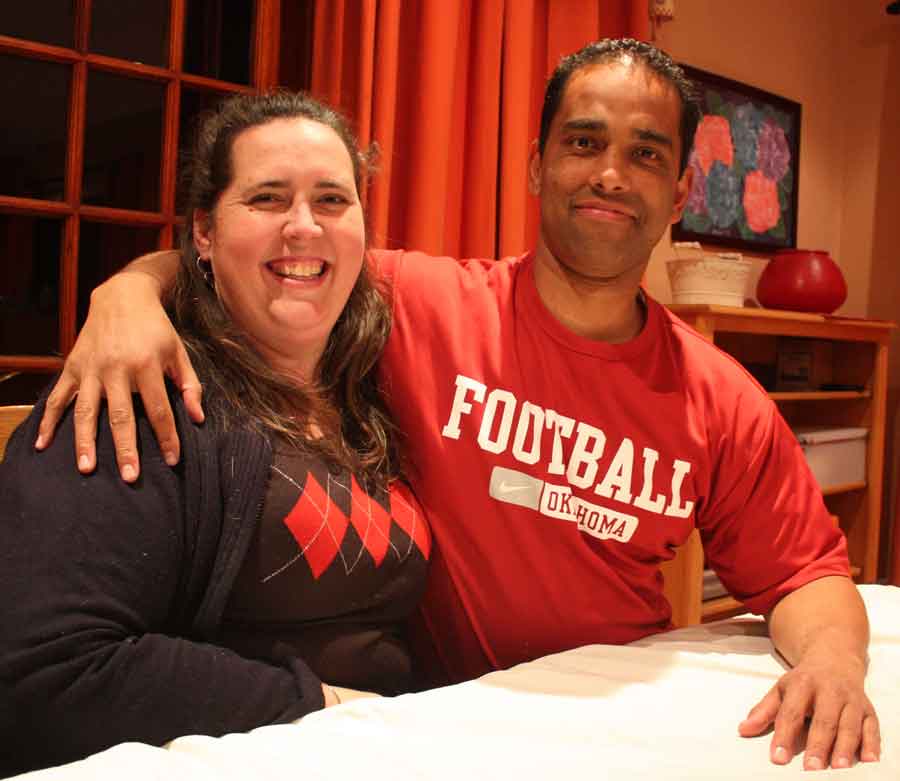 The Burkes prepared a royal feast for me and some of their friends. Sherman McLaren, a youth minister for a Church of Christ in Benoni, even wore an Oklahoma Sooners shirt to make me feel at home. (I told him I’m a Georgia Bulldogs fan, but appreciated the thought.)
Chris Burke teaches classes at Southern Africa Bible College and ministers for the Hilltop Church of Christ, a congregation in Johannesburg that focuses on campus ministry. Members of the congregation organized a ladies’ day event at a local school today. More than 500 ladies from Churches of Christ across the region attended. (Ladies Day is a national holiday here in South Africa, by the way.)

Florah Manamela, a Hilltop member, was one of the organizers. 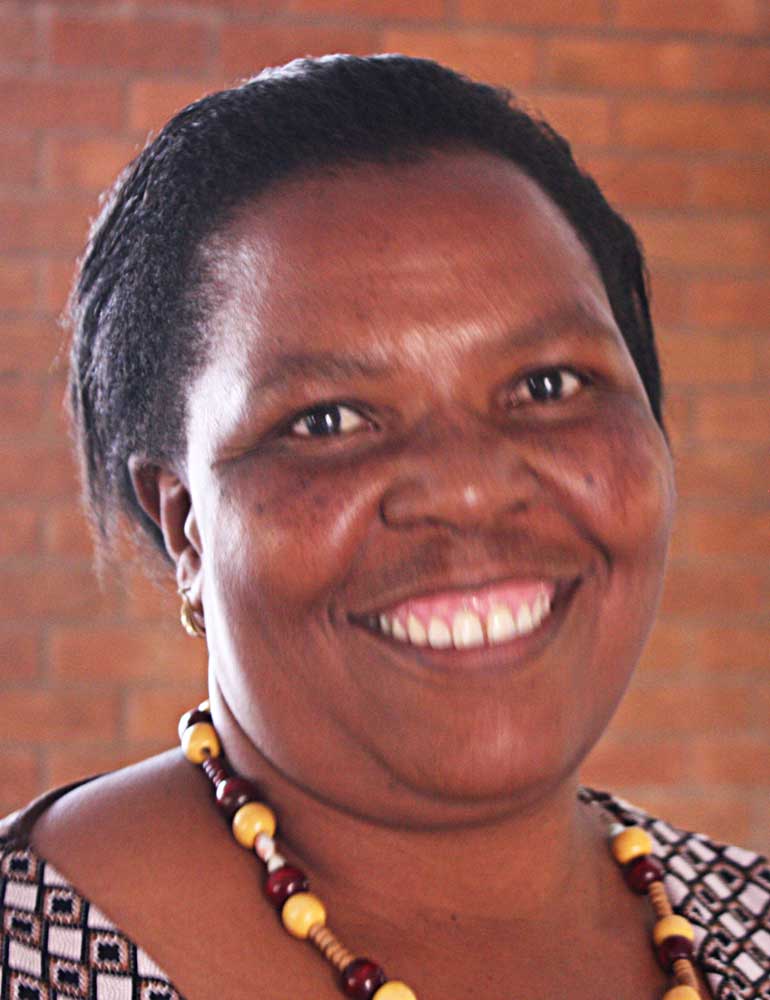 “The aim is to help each other … to uplift, grow as Christians,” she said. The subjects covered topics including challenges women face in the church, spiritual development, dealing with in-laws and even spouse abuse.
I talked to a few of the attendees. They said they really enjoyed the way the older women at the conference counseled the young singles and newly-marrieds.
“The mothers were able to guide us with the word of God,” said Linky Phahlamohlaka, whose husband is minister for the 20-member Refilwe Church of Christ. They live in Rayton, South Africa.
Maria Moropa said she heard questions “that ladies never ask” during the conference, including issues of submission to husbands and personal evangelism. Maria attends the 50-member Mamelodi Church of Christ.
Today I also got to meet with David Louw, a minister who has planted several small congregations west of Johannesburg. He told me the story of his conversion and his ministry. I also got to meet the man who baptized him, Trevor Bellairs.
More on that later. 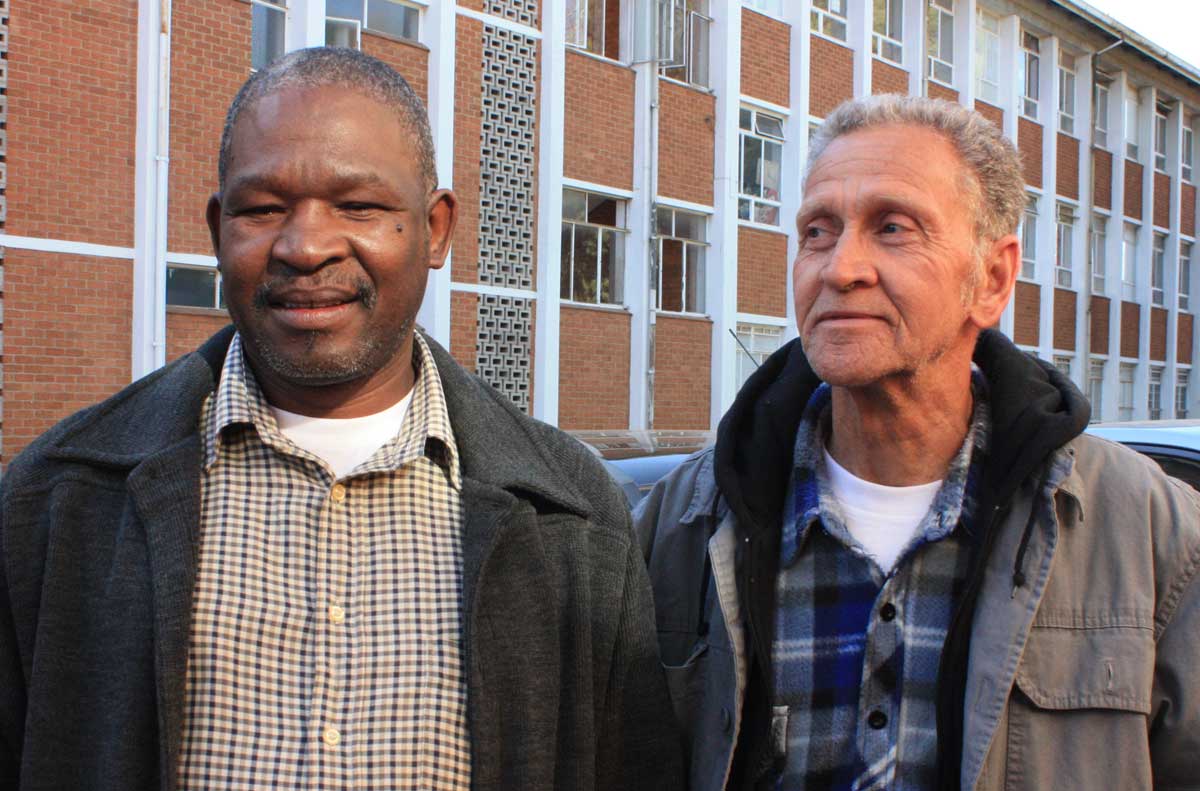 (By the way, it’s winter in the Southern Hemisphere, and freezing right now in South Africa. The temperature is 39 degrees Fahrenheit, compared to 100 in Oklahoma City. The Burkes gave me extra blankets. I’ll be bundled up tonight.)