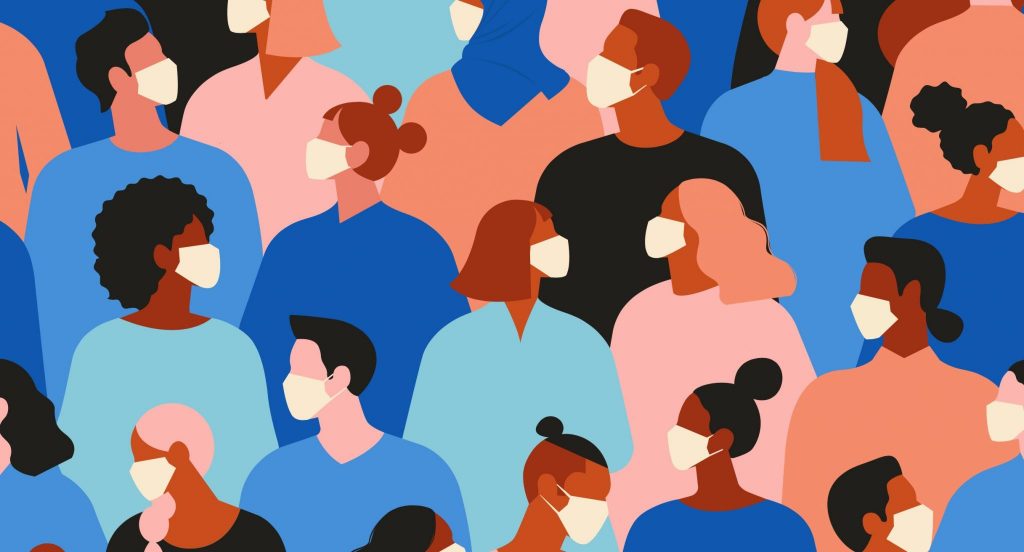 Killing Grandma and other religion questions during COVID-19 crisis

Amid the coronavirus horror stories, I’m stressed. I’ll admit that much. How about you?

I bring this column to you, once again, from my news organization’s hastily configured satellite bureau.

Hey kids! What time is it?! pic.twitter.com/PHmstHtLNk

I launched the “Weekend Plug-In” column in January with big dreams of bringing readers new and exciting topics each week.

Lately, though, it’s all coronavirus all the time, and guess what? That doesn’t appear likely to change anytime soon.

Amid the COVID-19 horror stories, I’m stressed. I’ll admit that much. How about you?

Anybody have any advice for when a colleague makes passive-aggressive comments about the sprawl of your workspace?

I mean, technically, it's my wife, not a colleague.

And my new workspace is the kitchen table, and part of the living room, and a few other spots. But still.

As a person of faith, I’m trying my best to trust in God. But it’s a crazy, crazy time to be alive. Can I get an amen?

Power Up: The Week’s Big Questions

1. Should we kill Grandma to boost the economy?: Apparently, that’s not a rhetorical question.

Here’s how Washington Post religion writer Sarah Pulliam Bailey described the issue on Twitter: “Today I watched a miserable debate unfold: should we let older Americans die or save the economy.” As Bailey’s Post story noted, Texas Lt. Gov. Dan Patrick suggested that “he and other older Americans should be willing to sacrifice their lives for the sake of the economy, which he said was in mortal jeopardy because of shutdowns related to the coronavirus pandemic.”

Today I watched a miserable debate unfold: should we let older Americans die or save the economy.

“It is possibly the dumbest debate we’re having,” said @ashishkjha, professor of global health at Harvard University

An Associated Press headline put it this way: “Trump’s push to open economy could come at cost of lives.”

But The Federalist’s Mollie Hemingway (like Bailey a friend and former colleague of mine with GetReligion.org) suggests the story is more complicated than some make it: “The Twitter hive mind has ruled that you’re not allowed to have any thoughts about the economic costs of our path without being accused of being a heartless monster who obviously wants people to die … but FYI.”

In a pandemic, delivering the bread of life

EDMOND, Okla. — I use the last bit of energy…