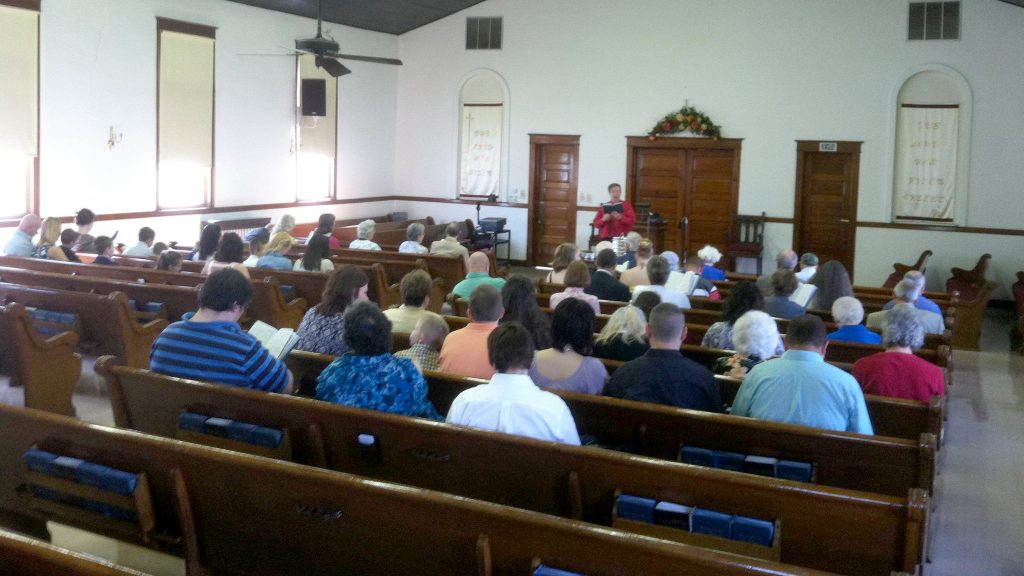 A boy bit several members of the church in Louisville as they disarmed and held him until police came.

An armed youth attempted to steal a full collection plate from the Portland Avenue Church of Christ in Louisville, Ky., during a worship service this past Sunday.

The minister of the congregation, Gary Butts, described the incident to The Christian Chronicle:

“This young man came in, I would say approximately 15-20 minutes before the services start, somewhere around 11 o’clock. We spoke to him a little bit, and he interacted with us. We went ahead and started the service, and he waited until the offering was taken up and watched where the offering was placed — we usually place that up on the pulpit.

“And after the offering was taken and placed, before I could start my sermon, he ran up and grabbed the offering plate and shot down one of the aisles of the church. And halfway down the aisle, he pulled out a gun and pointed it at one of our … congregation and said, ‘I got a gun,’ because this lady was headed over toward him. And then several members tackled him … and held him down until the police came.”

Butts said the boy bit several people as they disarmed and held him, but no one was significantly injured. He also said no one from the congregation knew the boy or had ever seen him before. 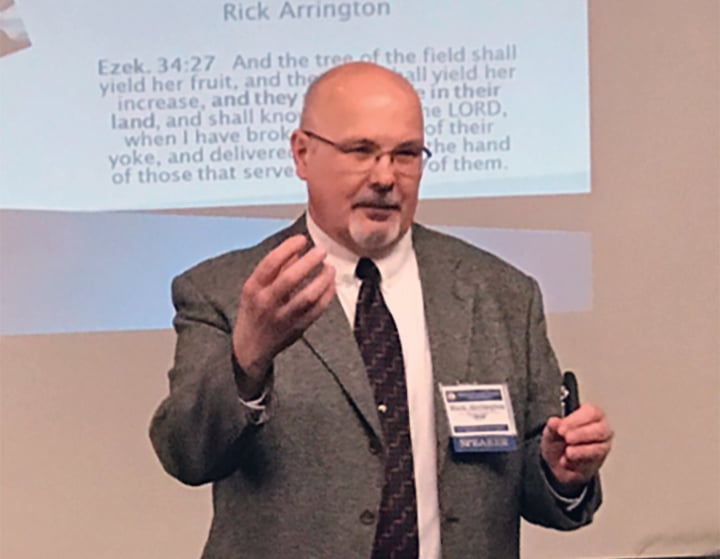 ‘We have practiced what we teach.” That’s Rick Arrington’s motto… 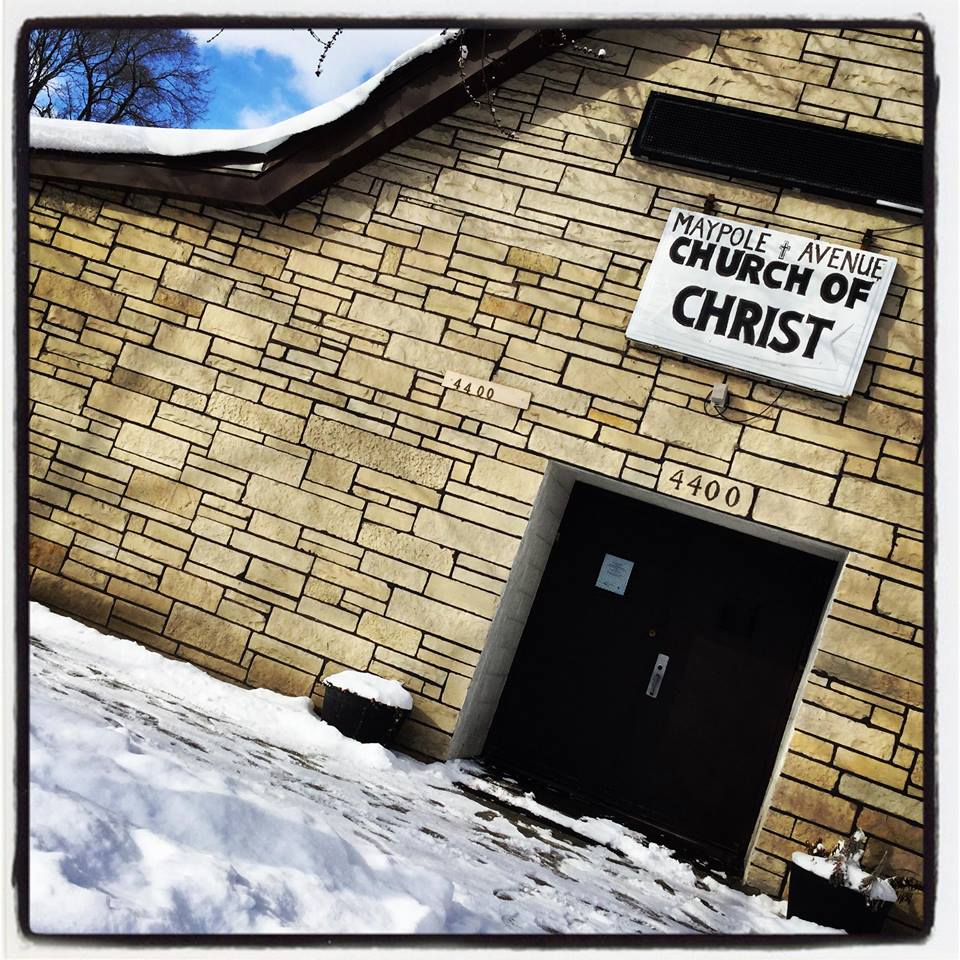 One man is in custody and a security guard is…