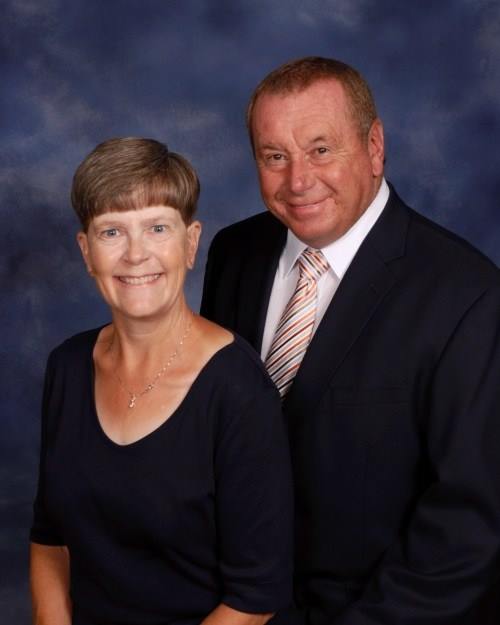 Authorities allege the couple's son enlisted a fourth victim as a hitman on his family, then killed him.

On a recent Sunday morning, elder Lindsey Champion and his wife, Joy, worshiped, as always, with the Cadiz Church of Christ in western Kentucky.

Preacher Randall Evans visited with them and shook their hands after the 10 a.m. assembly Oct. 26.

“It was actually a great day,” Evans told The Christian Chronicle. “The sun was shining. The sky was blue. We had a great Bible class.” 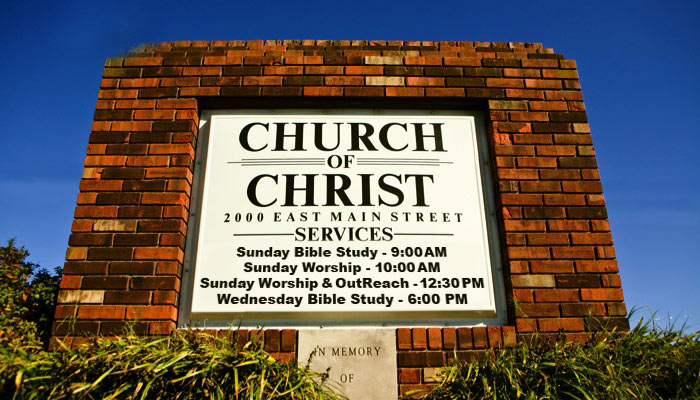 The Cadiz Church of Christ is mourning the deaths of a church elder, his wife and adult daughter. (PHOTO VIA CHURCH WEBSITE) But before noon, the couple and their adult daughter, Emily Champion, were found shot to death at the family’s rural home, Kentucky State Police Trooper Jay Thomas said.

Authorities believe the elder’s son, Ryan Champion, 36, enlisted a fourth victim, Vito Riservato, 22, as a hitman, then killed him.

“In a murder for hire, (Riservato) would’ve got paid, but … he was murdered,” Commonwealth’s Attorney G.L. Ovey told CBS News.

Lindsey Champion, 62, had retired from the local Farm Credit Services office and still enjoyed tending to animals on his family’s farm, about 85 miles northwest of Nashville, Tenn.

“They were fun-loving, great people to be around,” said Evans, who has served the 75-member church for seven years. “I always looked forward to being around them. They were people who brightened your day.” 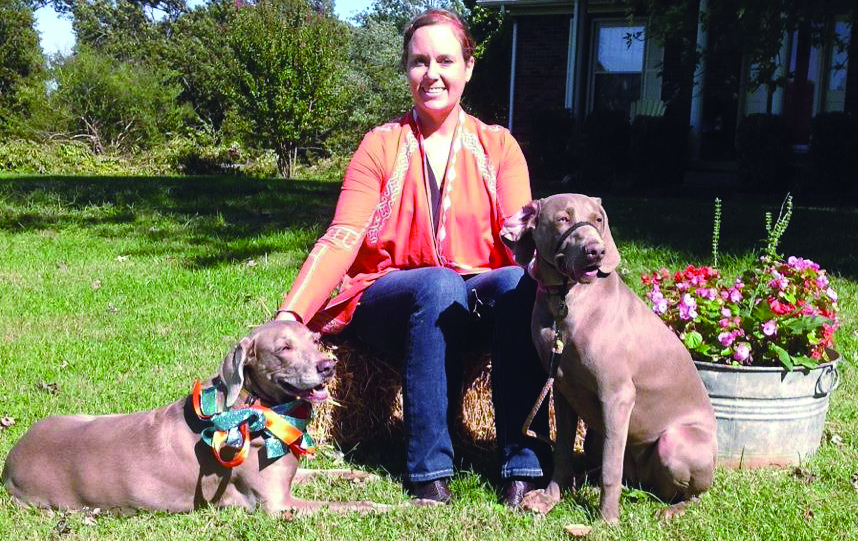 Emily Champion, 31, earned a veterinary degree from Auburn University and worked for a veterinary clinic in Louisiana. She was at her parents’ home visiting that weekend.

In the Cadiz church’s adult Bible class that Sunday, Evans taught from Titus 1 on the role of elders.

“Lindsey made all kinds of comments in Bible class,” Evans said. “Of all the people in the congregation, he always makes more comments than anybody else. Of course, we were talking about a topic that related to him.”

Randall Evans The previous Sunday, Evans had taken a vacation day, and Lindsey Champion had preached.

“They built me up. They encouraged me,” Evans said of the elder and his wife. “They let me know how valuable I was to the congregation and to them. They were an ideal couple.”

Evans voiced appreciation for prayers and encouraging words from Christians across the nation.

“One of the difficult things I’m struggling with is that I know they’re in a better place,” the preacher said. “But for me, selfishly, I want them to be in my life here and in the congregation because of how great they were.”

This is an updated version of a breaking news report originally published Oct. 27, 2014.